Bosnian names with meanings in English 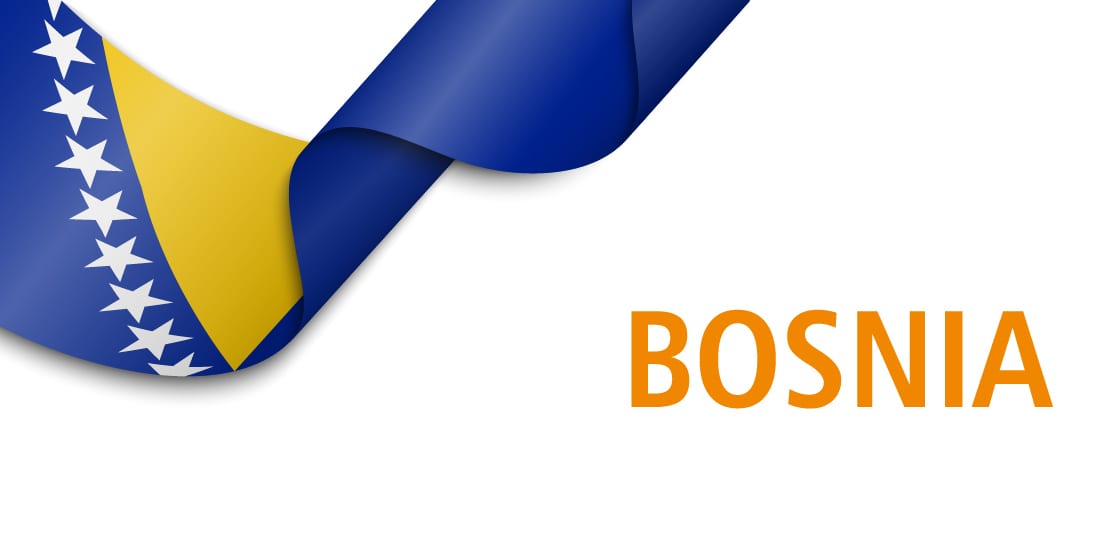 Names are special, especially Bosnian Names. They are like our second identity, first if you consider your birth certificate and other official documents. But in the broad spectrum of life, they are more than just written alphabets on a piece of paper. They are the way of knowing people. As a child, you grow up with a name, the first thing you own and keep unconditionally for your whole life is your name. And the sentiment your parents have behind your name is precious. They wanted you to have a nice, beautiful name, they spent time finding the perfect one for you.

The most important part, all the names, no matter to which language they belong, always have meanings. People are always fascinated by names, especially if they belong to a foreign language. If you are one of those people then today you are invited to explore the world’s most famous Bosnian names. 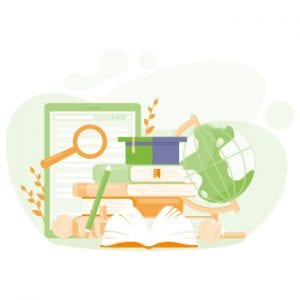 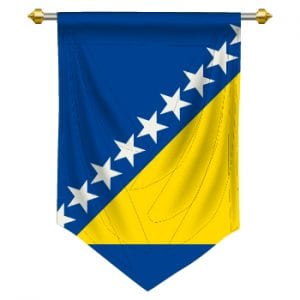 The Origin of Names:

Unless you took history as a major subject for your degree, you might not even know that the study of names is a separate subject known as Onomastics. It is the study of the origin of proper names of persons and places. So, when did humans start using names? Let’s find out.

For as long as we have been reading about history, we have been seeing names. Names of people based on their attributes, their accomplishments, their belongings, their work, and so on. But initially, people did not have any hereditary surnames. They were known by their individual names. After the Norman Conquest of Britain, communities gradually started expanding. With the increase in population, folks felt the need to remember people distinctively and individually so they started addressing people with their professions, jobs, or services. However, that didn’t go well and after 1066, a system of hereditary surnames was introduced. In the beginning, people gave up their individual names for the sake of getting recognized, and with the passage of time, they were passed on to the next generations. So what is the story of Bosnian names?

The Story of Surnames

The surnames were mostly based on trades, places of birth, nicknames, jobs, and assets. Names like Jacksmith, Goldsmith, Jackman, Goldberg, and many others will make sense to you now. The oldest surnames belong to places such as Lancaster, Berkley, Berkshire, Pickering, Bradford, and Hampshire. The system of surnames witnessed lots of variations and by 1400, tons of surnames were prevailing in the British and Scottish society. However, with migrations and other factors, your surname is not the real determinant of your ancestor’s history. Also, similar surnames often have different origins, backgrounds, and meanings.

Some people used their farms and areas to be their surnames. Surnames such as oak, Catt, Sparrow, Fox, and Wildgoose are all based on plants and animals and could only be nicknames or belongings. Baptismal surnames have also been seen throughout history. Names like Williamson, Willis, Wilkins, Wilcox, Peterson, Jameson, etc. are all most likely Baptismal names. They were given to sons of a particular individual so that they could be recognized as their offsprings in society. It is safe to say that from the beginning of names to the end of creating surnames, the only point behind was to ensure recognition for a family’s name and its members. The sense of belonging to a certain bloodline gives people a different kind of feeling. The feeling that we can all experience but not always explain exclusively. 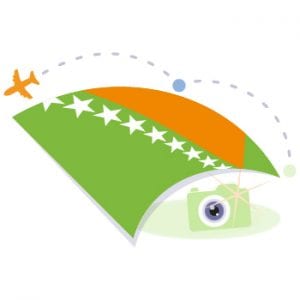 Bosnia, The Land of Balkans

Every country is different and so are the people who live there. Although there are many countries that share common languages such as Spanish is spoken in many countries but dialects differ. Similarly, Arabic is the lingua franca of the Arabian Peninsula, however, the accent of a middle eastern might be different than that of a Saudi Arabian. Bosnia Herzegovina is a country located in the Balkans. The region is multicultural, multiethnic, and multilinguistic. With diversity in cultures, the region has witnessed countless conflicts and injustices over the years. But despite being a poor country, it has a rich history that dates back to the Paleolithic age.

There are three official languages spoken here, Bosnian, Croatian, Serbian. Based on both Latin and Cyrillic alphabets, the Bosnian language has loanwords from Arabic, Turkish, Ottoman, and Persian. The majority of the population is Muslim. Almost all of the names here are similar to Arabic names. However, some of the names are written differently using the Bosnian variants. Although, as a reader, you are more interested in the meanings of the names, we insist that you also take a look at the variants and how the Bosniaks write them. You’ll also see that most of these names are taken from other languages, mostly Arabic, Turkish, Greek, and Latin yet they are written slightly differently. 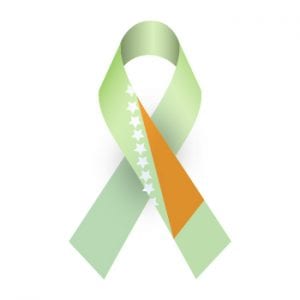 Bosnian Names with Meanings in English:

So, here we’re with the top names that you can expect to hear in the Balkans.

The first and most popular name is :

The Hebrew translation is “man”. However, the deeper meaning in Hebrew is the color red which is the color of the skin of a man.

Another version of Abd Allah. Its translation in English is, “Servant of God”

for this name, authors are not so sure. Some say that it is another form of Amir, or derived from the Latin word Admiror which means to admire.

The female form of Adnan. A name which means “a settler”.

Is written as Ahmed in the Bosnian language. It means the most commendable, praiseworthy.

It is derived from the Greek Alexander. It means the defending men.

The Arabic name means “lofty, sublime”. Ali was the name of the cousin and son-in-law of the Prophet Muhammad. He was also the 4th Muslim caliphate.

The name came from an Arabic title meaning Commander or Prince.

A feminine name that means Virgin in English.

A variant of Ammar is said for a person whom you wish a long life. The meaning of this name is to live long.

Derived from the Arabic name Aminah means to feel safe and at peace.

A name which means garden, or paradise.

Taken from Anwar means the brightest, the most luminous.

This is another interesting name that means Knight.

There are many other Arabic names that are used by Balkans with slight changes in the writing scriptures.

For instance, in names like Ajla, Ajdin, Ajnur, Ajna, Ajsa, the letter i or y has been replaced with j. Similarly, there are some other names in which only one letter is different from the original Arabic and Turkish names whereas they mean the same.

In the end, we would like to say that on the basis of similarities between names, we are all connected to each other. Our ancestors shared this planet and we are doing that as well. The only way we can cherish our names and our identities is by associating with each other through humanity and kindness. And searching names and their interpretations should only be for fun or educational purposes alone. What are the Longest Words in English? Check it out. 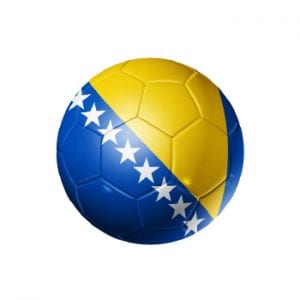 Questions? Get in touch 24/7
LIVE CHAT WITH US
Bosnian names with meanings in English was last modified: February 5th, 2021 by admin