What Are The Longest Words in English? 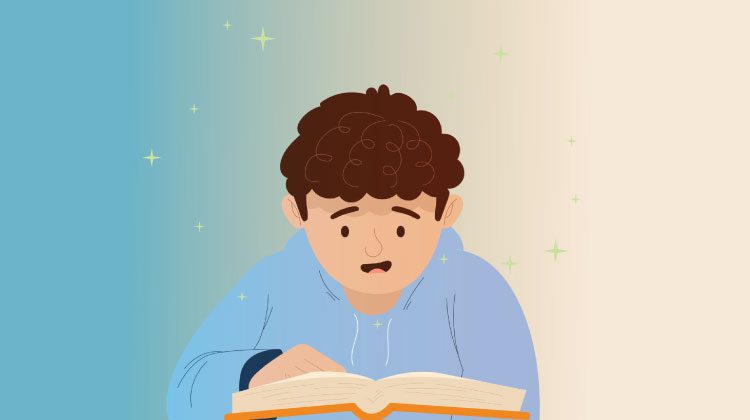 01 May What Are The Longest Words in English?

Everyone in the world speaks a language. Some even speak more than one vernacular. Learning how to speak a language has nothing to do with school, it is a process that begins at home. However, you can tell whether or not a person is educated by the way they speak. This means that even though we don’t need to go to school to learn to speak a language, we rely on education to polish our communication skills. But there is a difference between using complex words and talking in a way that is understandable to your audience. That does not mean people should not learn new words. In fact, there are many who spend a lifetime memorizing dictionaries.

One of the most popular languages in the world can be pretty confusing at times. There are words like affect and effect that sometimes even teachers forget the meaning of. There are also words that sound similar but mean completely different things. It is a remarkable vernacular that has achieved popularity worldwide but also continues to influence other tongues. You can find various words of English origins in other languages. English itself has an extensive vocabulary that continues to grow every single day.

There are many professions in which having the right vocabulary is very important, which is why people have to keep reading to increase their knowledge. The internet has made it pretty easy for people to look up new words. But looking them up is not enough if you wish to remember them too. Some people note them down in a journal so they can memorize them easily. 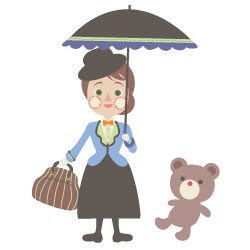 Do you know What are the Longest Words in English?

Anyone interested in words and vocabulary would want to know what’s the longest term in their vernacular. Whether you want to memorize them so you can show off to your friends or you need it for your profession, it can be interesting to learn something unique. Here are the longest words in English:

Everyone knows that medical terms are always complicated. But it is not the fault of the medical professionals that they have such complex things to deal with. However, they did get angry at one point when people kept criticizing them for coming up with long words and ended up coining the longest name for a disease. The term mentioned above is another name for silicosis, a lung disease that happens when a person inhales silica dust. It is ironic that the longest letter in a dictionary is actually a joke against those who dislike big words.

You have probably heard of this one already. If you haven’t, you need to freshen up your pop culture knowledge. The Mary Poppins movie made this letter famous. A few linguists do not accept it as a real word, partly because it does not have a definite meaning. In the movie, the meaning attributed to it is ‘nonsense.’ It continues to make appearances in pop culture and might start showing up in dictionaries in the future.

The world criticizes medicine for creating long names for diseases, and the experts of healthcare proved them right by coming up with more unique words. Another name from the world of diseases that make it to this list is the one mentioned above. It refers to an inherited disease that lasts a lifetime. The process of diagnosis for this one is long and complicated because of the similarities it shares with other diseases. Professionals have to eliminate all other options before they can come to the conclusion that their patient has this disease. 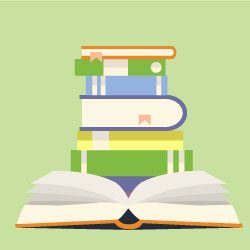 This is a word that hasn’t been in use for a long time, which is why it does not show up in some of the famous dictionaries. It was coined to refer to those who were against the disestablishment of the Church in English. In today’s context, it does not have any meaning. A few linguists are also not willing to give it the status of a word because of the lack of its use. If the future brings up a scenario where people are opposing disestablishment, we can start using this word again.

This may not have as many letters as the other terms in this list, but it is probably the only long word that can be used in everyday language. Its meaning is ‘impossible to comprehend or understand.’ The meaning explains why it can be used in the common language. But other complicated and big terms cannot be used or understood by the common public.

Shakespeare was not only the creator of plays, but he also loved introducing new words in his writings. Honorificabilitudinitatibus is one such word that showed up in one of his works. It means ‘being able to receive honors.’ However, you won’t find it in most dictionaries. Some people say that it is actually a Latin word, but due to the language being dead, nothing can be confirmed about the matter. A lot of linguists refuse to believe the status of this term as an English word.

Questions? Get in touch 24/7
LIVE CHAT WITH US
What Are The Longest Words in English? was last modified: August 6th, 2020 by admin
Share
Print page
0 Likes