Do you want to babbel Dutch? 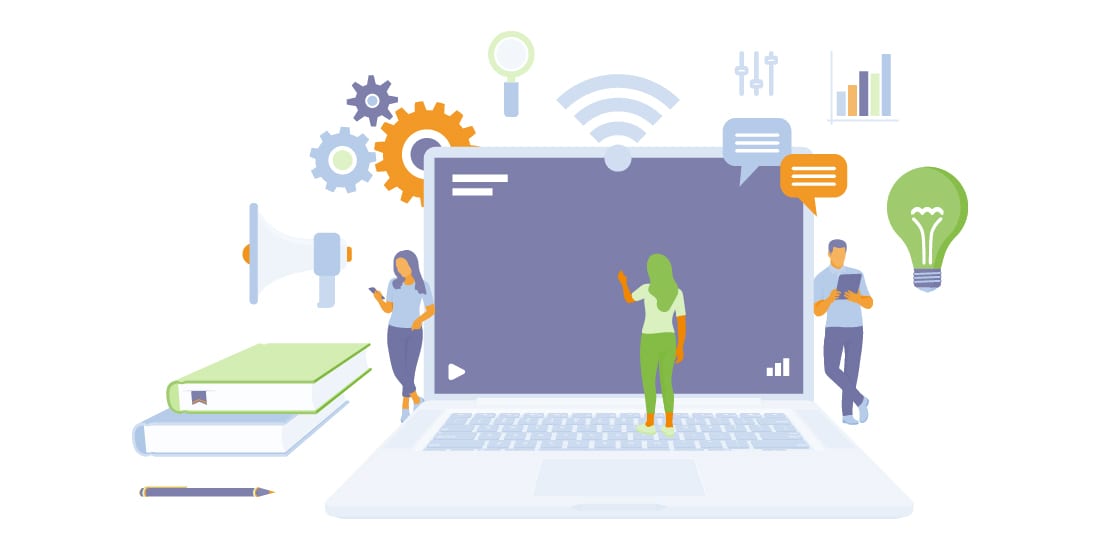 23 Jun Do you want to babbel Dutch? 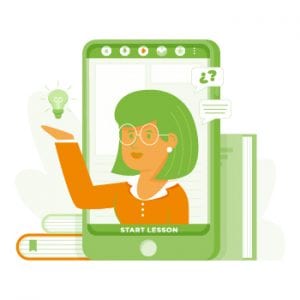 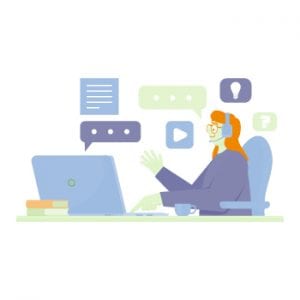 The Dutch language is a branch of the West Germanic Language. The West Germanic further divided into different branches as into English, German, Dutch and Frisian. Dutch is somehow closer to the German language but the grammar and basic dutch vocabulary rules are similar to English, so English speakers sometimes understand Dutch.

Before 1170 the Dutch language was called Old Dutch. While in between 1170 to 1500 it was known as Middle Dutch, also called diets and that’s why it is named Dutch in English. The word Dutch originates from the Proto-Germanic word “theodiscus” and it means “the language of common people”. At that time Dutch was used to refer to the Germans speakers and their languages. As time passes, it refers to the Netherland instead of Germans.
Hendrick van Veldeke was the first Dutch writer and the oldest book written in the Dutch language was Wachtendonckse Psalmen.

Who speaks the Dutch Language?

Dutch is not just the language of the Netherland, but it is also an official language of Flanders. Moreover, it is the national language of Suriname, Dutch Antilles, and Aruba. Out of 22 million native speakers, 4 million people speak Dutch as a second foreign language. You must keep in mind that their tense forms could be slightly different. Some of these dialects even have special forms and irregular forms. If you are on the learning path, it all depends on your learning process and learning style.

Dutch is the mother tongue of the people of Flanders, and today it has 6 million speakers of Dutch. Dutch never got much hype in Flanders because of the foreign ruler of the government. In the 18th century when the French occupied, Dutch pushed aside and French became the language of the upper and middle class. However, in 1898 Dutch come back and become the official language.

Afrikaans is one of the official languages of South Africa. Afrikaans has its root in Dutch. Today it has 7 million native speakers while 10 million speak it as a second language.

Different groups of people in Suriname use Dutch to communicate. Along with that, it is the language of government and education. It has 475,000 Dutch speakers.

In 1949, when Indonesia separated from the Netherland, Dutch was no longer the official language there but still, some people speak the language.

Canada has around 1.4 million older Dutch speakers. It makes it the largest minority language of Canada.

Do you want to “Babble” Dutch?

When you visit Netherland, you will notice that everyone there speaks excellent English. Then why you should learn Dutch? The fact is, if you want to enjoy your trip to the Netherlands and want to communicate with the people of the Netherlands then you must learn Dutch. It’s because the word Babble means Tittle Tattle in English. And what fun can you have if you don’t get the babble? Moreover, it will help to explore the real Netherlands in such a way that most tourists can’t.

The Netherlands is always an underrated travel destination, as people are more towards Hawaii and Cancun. However, in the Netherlands, the cultural offerings, museums, art galleries, canal cruises, Dutch cuisine, Dutch lunch, Dutch dishes, Dutch birthday traditions, and, culinary tradition, make it a perfect holiday destination. Incredible roads and public transport make it a safe and secure place to visit. You can also learn about safe payment methods at your hotel reception. There are even special hotel phrases you can learn. We are sure you can pick your leisure time activities better now. 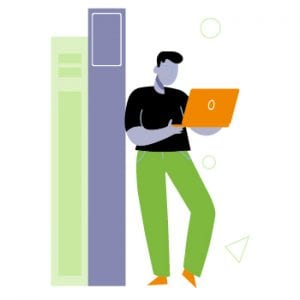 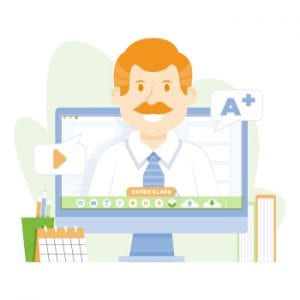 Your visit to Netherland will make your cultural experience much richer only when you are able to under their newspaper and magazines. Besides, Netherlands is also famous for its comic books and you will only enjoy it when read in its language rather than translation. The more you get into the Dutch language the more you will be able to learn the cultural differences around the Dutch-speaking countries.

Moreover, the Netherlands has a stable economy and low unemployment rates, which makes it a great place to work. If you want to start a new business you should definitely keep the Netherlands in your mind. Big cities of the Netherlands like Amsterdam or Rotterdam are on the top of the list. Along with that if you want to bring your family there and raise them, you can! Because it is a great place to live as it has a clean and safe town with a friendly environment community. And being a Dutch speaker will help you in the job market as well as in the local community.

How to learn Dutch?

The traditional way of learning a new language is to take lessons, read books and all that. But it is hard to find time to read books and learn the language. So, you can learn Dutch, online. There is an application named, babble. It provides Dutch courses online so you can assess them anytime on your Smartphone.

Let’s just talk about some features of the Babbel app:

Babbel is the most convenient and reliable way to learn Dutch with the online learning system at very low prices. Dutch lessons include reading exercises, writing as well as listening to have correct pronunciation. Babbel offers a wide range of learning lessons such as online courses for beginners, grammar phrases, basic vocabulary training, and form of verbs with interactive sections. The app will let you learn words that are used in everyday life and real-life of Dutch people.

Native English speaker may find difficult to pronounce Dutch but the Babbel’s state-of-the-art technology and interactive online sessions will help you with the effective education techniques and to makes the Dutch simple to you to learn. Moreover, Babbel’s integrated speech-recognition tool will help you to practice and test your pronunciation skills with the latest Flash player and microphone feature.

Now to have enough knowledge about the Dutch language, just go check the Dutch course overview and sign up for your Dutch course today and learn it right away. They have a beginner level, an intermediate level, and an expert level course. Dutch is a popular language with modal verbs, regular verbs, irregular verbs, and irregular comparatives.

So all you language learners, there are plenty of options for you to learn about Dutch traditions. All you have to do is get ready for this Dutch adventure. 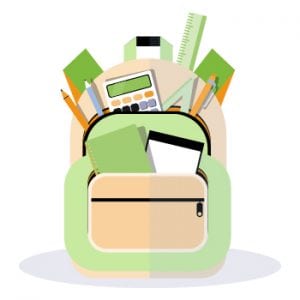