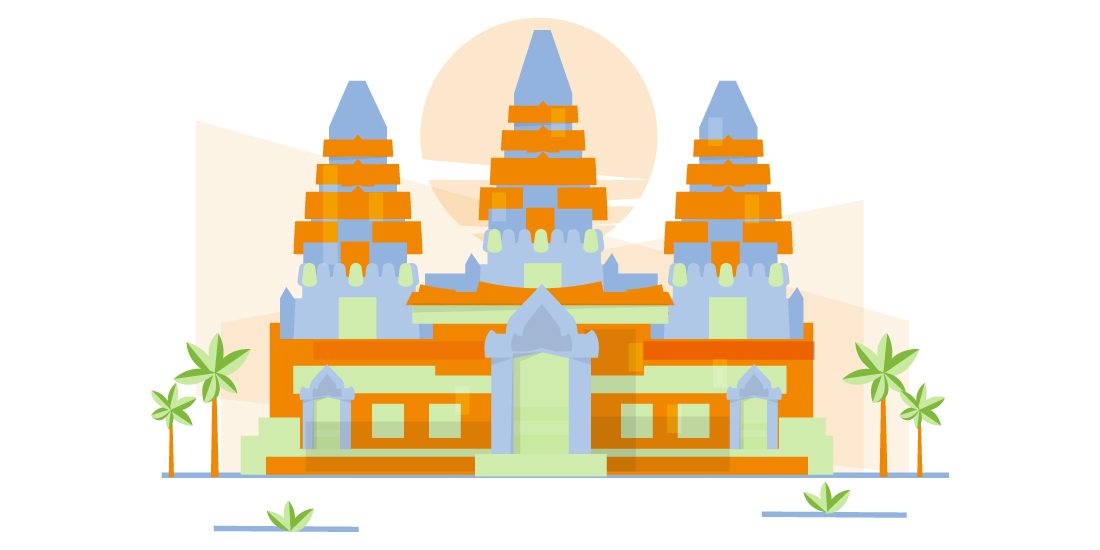 Languages are as confusing as they are fascinating. There is so much to learn about them that we can never know them completely. But in order to understand them in a better way, we have created various systems. The writing systems tell us how to spell things and communicate with each other in written form. But pronouncing things is just as important, if not more. We communicate with others through spoken words more often than we do via writing. This is why we have to learn to speak words properly so we can get our message across. Phonetics is a way of teaching humans how to speak letters properly. Speech sounds are not limited to a single language. They are completely different for every tongue. The more complex a language, the harder it will be to learn its speech sounds.

The official language of Cambodia is spoken by 16 million native speakers. The vernacular is also spoken in Vietnam and Thailand. There are languages that have a few dialects, and most of them are similar to each other. Then there are those tongues that have so many dialects that it is impossible to study them all. These dialects end up becoming so different from the standard version that they are often considered separate languages.

Since Khmer is spoken in different regions, and Cambodia is a diverse country, it has various dialects. All of them are quite unique and differ from each other in different ways. Khmer is not a tonal language, which makes it different from other vernaculars of the region like Vietnamese. Khmer script is used to write the vernacular. The script has evolved throughout the years and has become completely different from its past self. Due to the role of Hinduism and Buddhism in Cambodian culture, the vernacular of the country has been influenced by Sanskrit and Pali. 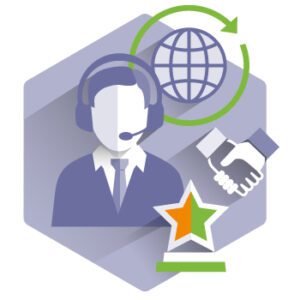 There are various ways in which the language industry helps its clients. Some people opt for live assistance via telephone or video because they can’t wait to get results. In comparison, others choose the standard method of text translation. But the introduction of language apps has changed the way things work for those who require translations. People can get the translation of images. They can point their phones at a text and figure out what it means. Although these apps don’t support all languages, they are getting better day by day.

The phonetic translation is the process in which an app offers you sound support. You can get the results spoken out loud to you. You can also speak your search query into your phone instead of typing it out. This way, you can have a conversation with someone who speaks a different language than you without having to type in your phone. The phonetic translation is useful in a lot of situations and also saves time. However, it is not always accurate and does not work with every vernacular. But since people only turn to apps when they require assistance with casual conversations, phonetic translation often works out for the best. 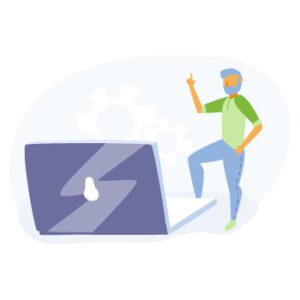 English and Khmer are both non-tonal, which means they have something in common despite being completely different from each other. This is why the translation from English to Khmer with sound is not as difficult as it may sound, at least not for the experts. However, due to Khmer having different dialects, it is impossible to get the right sound depending on where you are in Cambodia. People will be speaking a different dialect everywhere you go in the country. So, unless you have an interpreter with you, you will have a hard time figuring out which tone they are using and how to get it translated.

If you pick an app like Google Translate or Yandex Translate for your travels, you might not have to face a lot of difficulties. Since the apps focus on the standard version of Khmer, which is used by the state, you will be able to get around easily. Most of the citizens of Cambodia are familiar with the standard variety of their vernacular and will be able to communicate with you through an app. You can also check the translation of road signs on your apps to check their efficiency. But if they can provide you with accurate voice solutions, then you know that you can count on them.

Phonetic translations can be quite complicated because understanding the tones and different sounds is not that easy. But for apps that are designed to help people in various situations, providing you with the right solution is not that difficult. However, you must remember that the apps are only useful in casual situations. If you need English to Khmer translation of your birth certificate or your company’s documents, you should hire professionals who have plenty of experience in their field. You don’t want to get inaccurate translations in serious situations by relying on the apps instead of hiring experienced professionals.