How To Translate Chinese To English On iPhone 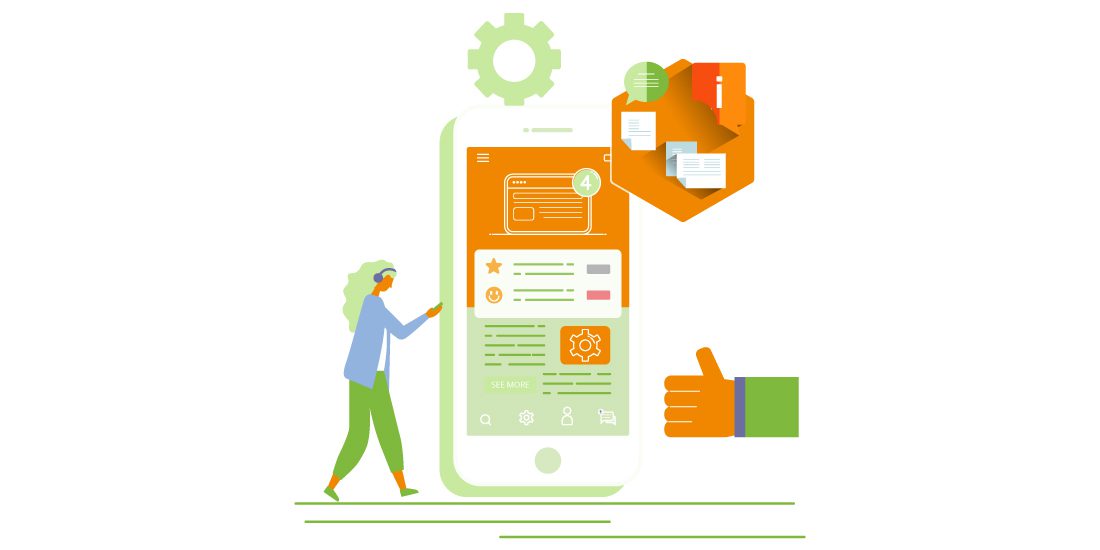 31 Jul How To Translate Chinese To English On iPhone

When computers were first created, they were quite heavy. They were also only good at doing basic mathematics at high speed. They helped with data, but in order to store information in them, a large amount of storage space was required. But we have come a long way in just a couple of decades. Today, not only are our computers capable of doing a lot more, but they are also easier to carry. Almost every adult these days has a laptop that they use for work. And those that don’t have a laptop use their smartphones instead. Modern smartphones are like mini-computers that people can carry in their pockets.

Are iPhones better or android phones? There is probably no definite answer to this question. But if you ask those that have been using iPhones for years, they will tell you that they keep coming back to the same company because of the many benefits. Not only do the phones have a better life, but they also offer great apps. The speed of iPhones makes them ideal for creating presentations. There is also cloud support, so people don’t have to worry about losing their data. Those with android mobiles will tell you that they have just as many apps, but there is no denying that App Store has better quality applications.

The most spoken native language in the world today is usually called Chinese by the outsiders. But in truth, the name collectively refers to different varieties that are spoken in China, Hong Kong, Macau, and Taiwan. In truth, the most spoken native tongue is Mandarin that has more than 900 million speakers. Cantonese comes on the second spot and enjoys official status in Hong Kong. Due to the importance of China in the business world, many people wish to learn the language so they can understand the culture of the country in a better way. But the vernacular is quite complicated.

For English speakers, Chinese is one of the most difficult to learn languages. One of the reasons behind the uniqueness of Chinese is that it does not have any alphabet. It is written in characters. There are two types of characters: simplified and traditional. The latter type is more complex. The simplified variety is used by most of the people. There are many words in Mandarin that have the same pronunciation but different meanings. Such things can further confuse the students of the language. 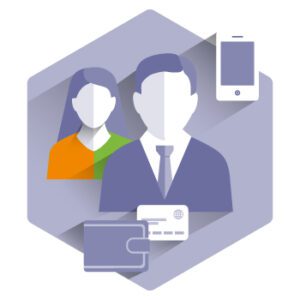 How to Translate Chinese to English on the iPhone?

If someone only needs assistance with Chinese for a couple of days, they don’t have to learn the language. Our smartphones can offer us assistance with almost everything, so there was no way that they would fail us when it comes to linguistic problems. With the help of the right app, people can easily get linguistic assistance on their phones. Travelers can read foreign menus easily with the help of their mobiles. They can also read the road signs and navigate their way through a foreign city easily.

Since iPhones have better apps, you can rest assured that you will be able to get linguistic assistance with Chinese. It may be a complex language, that doesn’t mean you can’t get help with it at all. If you have to translate Chinese to English on the iPhone, you can rely on multiple options. Here are the apps and services you can use: 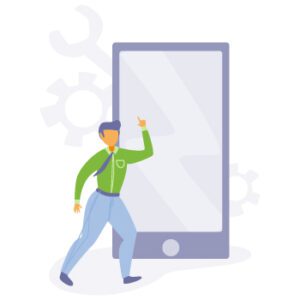 Siri is the assistant that is available on every iPhone and iPad. It has a lot of features. It can make calls and set up reminders. It can also send texts for you when you are driving. But one of the best features of the mobile assistant is that it can also offer you translations. You can either click the power button or say ‘Hey Siri’ to activate the assistant. After that, you will ask her to translate a phrase or word for you, and it will provide the results to you within seconds. It is the type of assistance that you can’t get on an android. Siri supports multiple vernaculars. With the release of iOS, Chinese was also added into the list of languages that Siri can translate.

If you were an android user who recently switched to an iPhone, then you would prefer to rely on a Google app. If that is the case, you can install Google Translate and let it offer you the linguistic solutions you require. It can offer Chinese to English translations of texts, speech, and images. It also offers a text-to-speech feature where you can listen to the words you have written. It is helpful in situations when you are carrying out a conversation with a foreigner. The images feature makes it easier for the user to take a picture of Chinese menus and street signs and then get their translation.

There are plenty of options for those who are looking for language apps, but not all of them are reliable. It is better to rely on well-known services. You can’t go wrong with Siri and Google Translate. These applications were designed to assist travelers, which is why they have accurate translations for the most common phrases and words. So, you won’t have to worry about accuracy when you are looking up a translation. You can use Siri without any hesitation and get accurate translations from Chinese to English on your iPhone.

Questions? Get in touch 24/7
LIVE CHAT WITH US
How To Translate Chinese To English On iPhone was last modified: July 31st, 2020 by admin
Share
Print page
0 Likes