Overview Of The English To Pennsylvania Dutch Translation 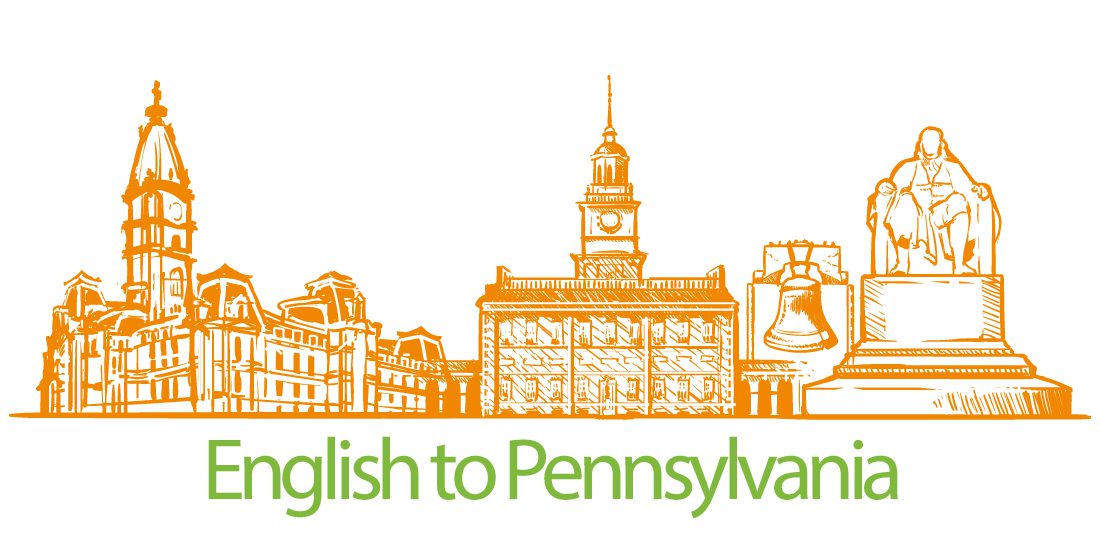 03 Oct Overview Of The English To Pennsylvania Dutch Translation

People have immigrated to different parts of the world since the beginning of time. Long before it became the United States, the region was a popular place for Europeans to immigrate to. Some immigrants went back to their homelands later, while others stayed and made the US their new home. One such cultural group is that of the Pennsylvania Dutch, also known as the Pennsylvania German. The Pennsylvania German emigrated to the Americas in the 17th and 18th centuries. The descendants of those earlier German-speaking immigrants still live in the state of Pennsylvania. These people came from various regions of Germany, France, and Switzerland. All the immigrants who settled down in Pennsylvania are from Central Europe.

The Pennsylvania German has had various names over the years. They do not speak the Dutch language because they are not from the Netherlands. Endonymically, the group is known as Deitsch or as Deutsch. The name Deitsch is used by the speakers of the Palatine German, which is one of the most popular dialects of the Pennsylvania Dutch. Deutsch, on the other hand, is the name of the group in the standard German.

The group maintained numerous religious affiliations throughout history. The greatest number of people were Lutheran or German Reformed. Some were Anabaptists, Amish, and Brethren.

The Language of Pennsylvania German:

English is the official language of the United States, but plenty of other vernaculars are spoken in the country. Many of those languages are of European origin and have reached the US through North American immigrants. The Pennsylvania Dutch speak the Pennsylvania German language, a descendant of the High German. Since some of the earlier German immigrants also moved to Canada, the language is spoken there too. Currently, the language is spoken by various German groups in New York, Indiana, Pennsylvania, and a few other states in the US. In Canada, it is spoken in Ontario. Old Order Amish and Old Order Mennonite communities make up the majority of the Pennsylvania German speakers. 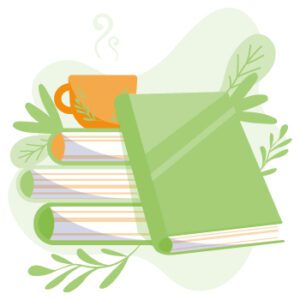 Overview of the English to Pennsylvania Dutch Translation:

Despite the youth’s focus on American English, there are still many people in the Pennsylvania Dutch community that speak German dialects. Some of them are Church People who prefer to use a principal dialect as their everyday language. The Amish and Mennonite Germans are the ones who don’t believe in modernizing themselves. This has given rise to the need for English to Pennsylvania Dutch translations. Despite being the descendants of High German, these dialects have many differences from each other.

Here are a few interesting points about English to Pennsylvania Dutch translations: 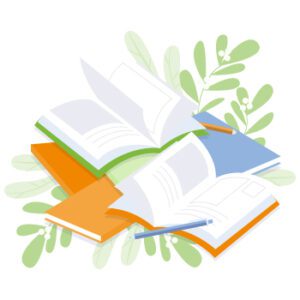 Why are they called the Pennsylvania Dutch?

Many people don’t understand the Dutch in the name of the group when their ancestors were from Switzerland, France, and Germany. In truth, it is a corruption of the name Deitsch. It is the name of a cultural group that immigrated from Germany, Switzerland, and France to the US. In the 19th century, the group strengthened the name Pennsylvania Dutch to distinguish themselves from the later German immigrants. Today, the people of German origin living in Upstate New York and Ontario are not considered close groups by the Pennsylvania Dutch.

The name Deutsch is common in the standard German but in the communities of Philadelphia, and all through the Pennsylvania Dutch Country, various German dialects are spoken. These people that came from different parts of Europe brought various cultural and linguistic influences with them. They have been affecting the native lifestyle of Waterloo County, Philadelphia, and everywhere else where they live.

The earliest settlers were Amish and Mennonite. Some of them belonged to the German Lutheran. Everyone in the general area had strong religious ties.

Where do the Pennsylvania Dutch live?

The Germans began their immigration to America in the 17th century. These people arrived in Philadelphia County and founded the borough of Germantown. Both Mennonite and Quakers lived in Germantown. Over the years, the community living in Pennsylvania became popular. In the 18th century, many people moved from Schoharie, New York to Berks County. Slowly, Pennsylvania became the region of the Germans. Franklin County and Allentown are also regions in Pennsylvania where German immigrants can be found.

After the American Revolution, many Germans moved to the Markham Village and Waterloo County in Canada from the Germantown area of Pennsylvania. The descendants of some of these Germans still live in the Markham Township, Waterloo County, Toronto, and other counties of Ontario. The province of Ontario continues to have a significant population of German immigrants.

The Germantown still exists in Pennsylvania today and has been divided into two portions. The people who stayed in the US even after the American Revolution have formed a strong community. They can be found in Upstate New York, Indiana, Kentucky, etc.

Who Can Provide Accurate English to Pennsylvania Dutch Translation?

People do not need to go to Germany to develop an understanding of the Palatine dialects. They just have to be a native speaker of the dialect that they will be translating into. They can ask a client for further explanation about a project. If someone has to provide translations for the people of rural areas then they should be familiar with the common vocabulary.

Native human experts are the only ones who can provide accurate English to Pennsylvania Dutch translations. When hiring an expert, don’t forget to ask their views about Quakers, German Lutheran, and the Amish. If they can keep themselves neutral only then can they deliver accurate results. Also, if they are aware of vernaculars like Bernese Swiss German, only then they will be able to help you with your language problem.

It is important to always hire native speakers whether you need help with one of the languages of Europe or a unique dialect that is only spoken in America and Canada. The German People living in Philadelphia will not have the same beliefs as the citizens of Germany. The more diverse the community becomes, the more German dialects there will be.

Questions? Get in touch 24/7
LIVE CHAT WITH US
Overview Of The English To Pennsylvania Dutch Translation was last modified: October 3rd, 2020 by admin
Share
Print page
0 Likes