The Dutch Language and Indonesia 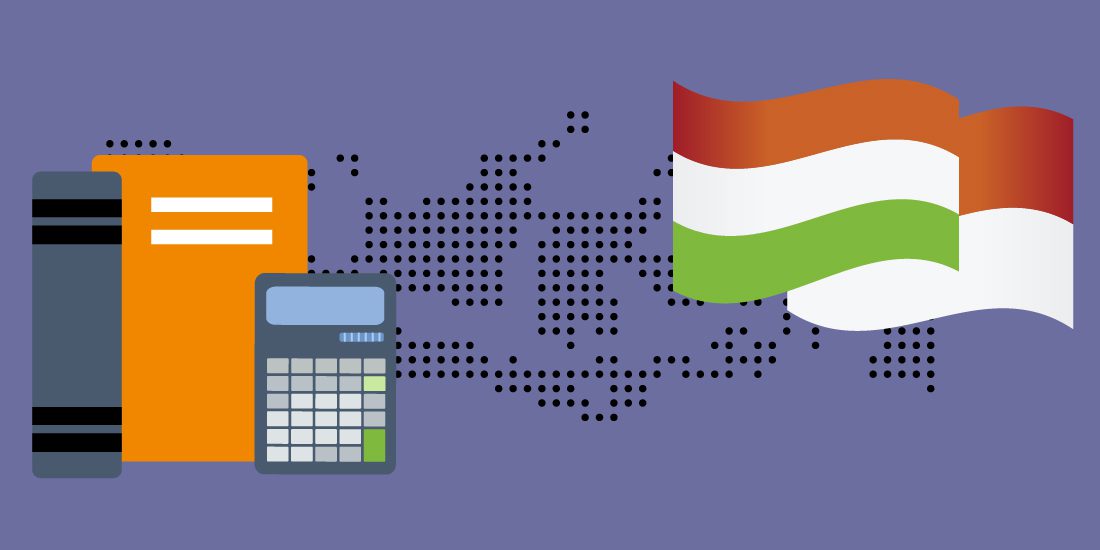 17 Sep The Dutch Language and Indonesia

Everyone knows that humanity on earth originated from one man and woman. But the connection between us didn’t end when we spread all over the world. A lot of these connections remained throughout time through the will of the older generations who kept on forwarding their knowledge to their younger generations. But some connections were formed not under good circumstances. When different countries went around the world to find land to rule, they put their feet on any ground they deemed fit. They didn’t care whether the natives even wanted them there or not. They only wanted to conquer and have more land under their power than their rivals.

A lot of European countries took part in this competition. A lot of the independent states in the world today were once a colony of one of the European powers. Although Britain gets the most blame for colonization, and rightly so, they weren’t the only one who conquered foreign lands for no other reason than they could. And footprints of these foreign powers can still be seen in the sand of the lands they once ruled and curbed the rights of the natives. Indian subcontinent was ruled for the British for a long time until the people of the land fought for their freedom and got independence from their foreign rulers. Even the US, a big power today, was once under British rule until they forced their rulers to go back. Similar stories can be found throughout history.

But even when the colonizers left, their effect remained. Spain’s impact on Latin American countries was so deep that even today, a lot of states in the Americas have Spanish as their official language. But the story doesn’t end at Spain. France and Netherlands didn’t stay behind in conquering foreign lands. It was like the European countries were trying to divide the whole world among them without considering the fact that people don’t like to be ruled, especially by foreigners.

When some countries started fighting back and sending their conquerors back home, they inspired others to do the same. Eventually Britain, Spain, France, and Netherlands had nothing but their own countries to their name. However, their influence can still be seen in the lands they ruled for centuries. One such example is that of Indonesia where Dutch is still spoken by a minority. 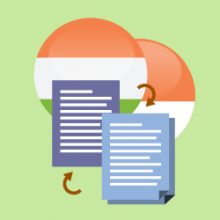 This Southeast Asian country comprises of over seventeen thousand islands and that makes it the world’s seventh largest state in area (sea and land combined). With the population of over 250 million people, Indonesia is the fourth populous country in the world. Indonesia is also known for its diverse culture and different ethnic groups that have come together to create a shared identity for every citizen. The cuisine of the land is also known throughout the world for its diversity. It is like the good parts of every culture in Indonesia were taken and combined in a single type of cuisine. Although there are over seven hundred region languages, Indonesian is recognized as the official and national language. It is the tongue that everyone in the nation uses to communicate with each other. 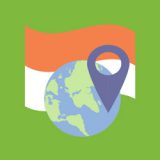 Learn About The Dutch Language and Indonesia:

The Dutch stayed in Indonesia for almost 350 years and for the most part, the stay was as rulers. During this time, they used the country for trade benefits and also took advantages of its natural resources. In return, they gave the Indonesians the Dutch language. Although it enjoys no official status in the country, it is still spoken by a considerable number of people.

There are a few law codes in Indonesia that are in Dutch and therefore everyone in the legal system has to know the language in order to understand them. Educated older generations are also fluent in the language but they don’t teach it to their younger generations. The younger kids themselves do not pay any attention to the Dutch language either.

During their rule over Indonesia, the people of the Netherlands tried their best to make Dutch an important part of the native culture. They started offering privileges to people who could speak their language. Ladies were allowed to marry a European man if they showed fluency in Dutch. And students were allowed in elite school if they knew the vernacular. This is why the older generation is still fluent in the tongue. But since the Netherlands left the state, everyone stopped paying attention to the vernacular they left behind.

There are various reasons why Indonesians don’t speak Dutch. For starters, it is a reminder of the dark days when they had to learn the tongue of their oppressors to get into good schools and be allowed to wear a hat. But another reason why it has lost its value among the people of Indonesia is the Indonesian language itself which not only works as the best way of communication but is also a symbol of the unity of different groups residing in Indonesia. The people of the country want to honor each other and their culture by speaking a vernacular that was not given to them by foreigners. But since Dutch lost its value, a lot of its words made their way to Indonesian and are still there.

There are various lessons in history that proves that humans don’t always behave the same way under similar circumstances. The way a nation decides to act can never be predicted by anyone despite knowing all the factors.

Questions? Get in touch 24/7
LIVE CHAT WITH US
The Dutch Language and Indonesia was last modified: August 8th, 2020 by admin
Share
Print page
0 Likes