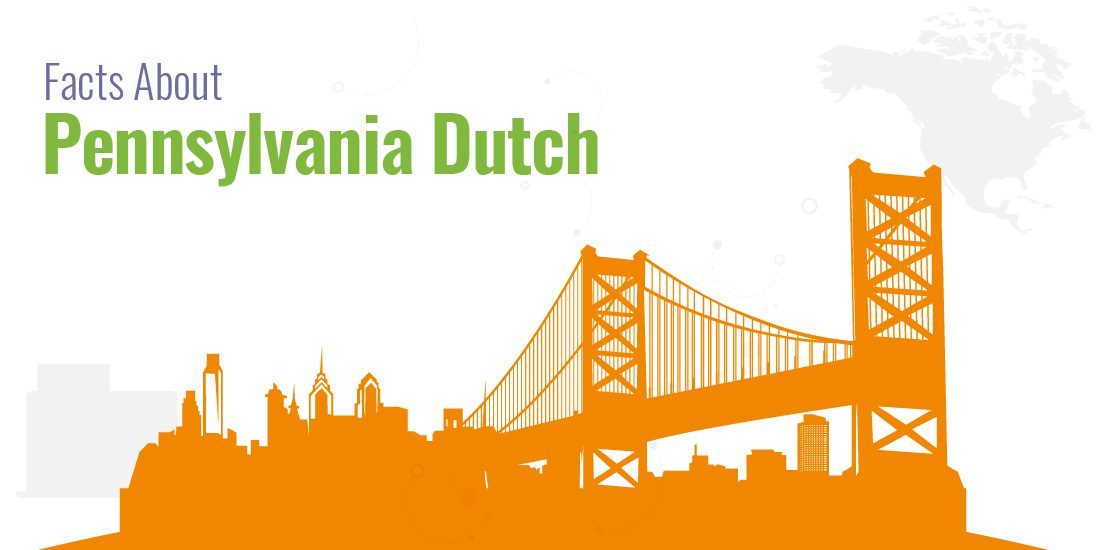 None of us think of it, but making a home away from home is not easy. However, many people have had to do that throughout history. Some had to run away from their homeland because of political instability, while others ran to escape the war. There are also those who were brought to a foreign land by their guardian, and they had no choice but to live there. Many people have immigrated to other countries for work. A lot of them ended up inviting their families over too. This is how many people of foreign ancestry are living in the US today. After the World Wars, many people immigrated to the US and never went back to their homeland. These people ended up making their own communities because even when they became Americans, they still had their old culture in their hearts.

America is a diverse country only because of the immigrants that have arrived there in waves from different parts of the world. All of the small communities of foreigners have their own culture and prefer to speak in their native tongue. Many of them continue to speak their vernacular even after all these years. Some of them even teach their children the mother tongue to keep their history alive.

If you think that Pennsylvania Dutch are the people who speak the Dutch language, you can’t be more wrong. The term is used to refer to the cultural group formed by German-speaking immigrants to Pennsylvania. The descendants of this group are also referred to by the same name. These people immigrated to the US in the 17th and 18th centuries from the Holy Roman Empire. During that time, there was no Germany, Switzerland, and Austria, which is why the group is not named after the country but the language they spoke.

The cultural group is known for its various religious affiliations. Some of them follow the Lutheran religion, while some are Amish. This is in contrast with other cultural groups in the US that have adapted to the mainstream American lifestyle. 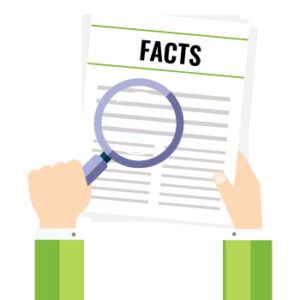 The people of this cultural group spoke different dialects when they immigrated to the US. But over time, these dialects came together to make a unique variety of German. Today, it is spoken by everyone in the Pennsylvania Dutch community. It has been influenced by various regional dialects. The influence of local religious communities on the vernacular is also quite clear. 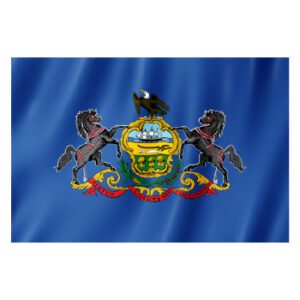 Facts About the Pennsylvania Dutch Language:

Here are some of the interesting facts about this vernacular:

Contrary to what outsiders might think, the vernacular is not related to Dutch. But since German is closely related to Dutch, the two share a few common characteristics. These features can also be spotted in the language of the German immigrants of Pennsylvania because it also belongs to the Germanic group.

The speakers of this tongue are not limited to Pennsylvania. They can be found in Ohio and Indiana in the US and in Ontario in Canada. However, in the urban areas of the US, the use of the vernacular is declining. People are adopting modern vernaculars instead of sticking to their old tongues. But in the rural areas, the situation is different, especially in the Amish and Mennonite communities. The less interaction with the outside world people had, the purer their language has been. Since the Amish and other speakers of the tongue do not interact with the outside world, they have managed to keep their tongue alive quite easily.

Although it was a type of German, in the beginning, it has developed unique features over the years. Today, it is not the same as German. In fact, the Pennsylvania Dutch have introduced new terms to make their identity different from the new wave of German immigrants. They prefer to be called by their group’s name and refer to the new immigrants as Germans.

There are many vernaculars in the world that don’t have a well-defined writing system. However, once a language becomes famous, a writing system must be developed for it. For the most part, Pennsylvania has remained a spoken tongue. The complex writing system of the vernacular is one of the reasons why it is mostly used in face-to-face conversations.

The vernacular has a lot of influence on it. When it comes to American English, you can see the influence on the vocabulary. However, this is where the connection ends because the pronunciation of the two is completely different. Various English words have been adopted and borrowed by Pennsylvania Dutch. It is also worth remembering that the people who immigrated to the US got their introduction to the industrial vocabulary after coming there, which is why a lot of words related to modern farming techniques were borrowed from English.

The unique vernacular of the cultural group residing in Pennsylvania has come a long way from its origins. But the question is whether it will continue to thrive on its own or end up adopting too many English words. One thing is for certain that isolated communities like Amish can help in keeping the tongue alive. They can also keep it pure by not letting outside forces affect it in any way. It is a good reminder for the current immigrants that they can keep their culture and vernacular alive anywhere in the world by making a little effort.