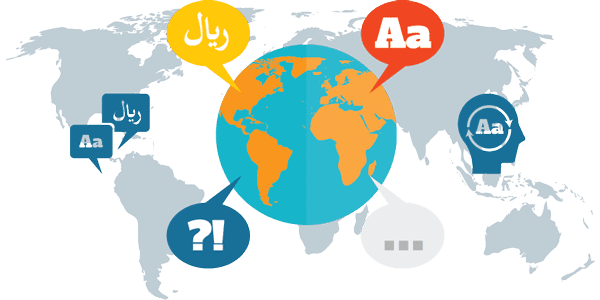 Although your business enjoys great success in your homeland, the Netherlands, why not expand your sales market abroad? This can be easily done by investing a little in English translation for your company website.

Why Use Dutch to English translation to expand?

The most logical move is to get a website translation service to translate your website into English. No matter where you are in the world, a lot more people will know how to communicate in English more than any language in the world. Getting Dutch to English translation bridges your business to the rest of the world. It may be hard to admit, but English is the unofficial de facto lingua franca of the world.

You also attract more customers by being a “global” website, and that is just because you have another language option. You become even more attractive if your competitors do not have the same language option. If you were to choose between similar-looking company websites, wouldn’t you choose the one who seems more wealthy with its language options?

Apart from Dutch to English translation there are some language groups that could help your business grow further. These target specific countries do know some English but would prefer to read in their own language. Some of the best language choices for business next to English are:

Russian – Unlike during the Cold War, Russia is practically a capitalist state with a large population of 160 million would-be millionaires looking for new investments. And due to their isolation from the West, they know only a little English. They are also a lot closer to the Netherlands than the United States.

French – France and the Netherlands share a long history as true-blue allies and now are each other’s top investors. Having Dutch to French translation actually makes more sense than Dutch to English translation because the Dutch language is more similar to English than it is to French. An English-speaking native might understand some Dutch text but a Frenchman might not, and vice versa. French is also still the lingua franca of its former colonies and Quebec in Canada.

Japanese – The second richest nation in the world with the most advanced technical resources. Enough said.

Chinese – The Chinese people make up most of the population of the world and they show no signs of becoming proficient in English any time soon. They have vast resources and is the preferred location of manufacturing plants.

Dutch to English translations could be a huge boost for your business. As we all know that the newspaper and publications all around the world are written in English. Name the most famous online magazine and it will surely be in English. Even your favorite movie is also either in English or provided with English subtitles. So much liking for one language? is there any catch. Well, what we can assess from all these facts is one realization and that is, a global understanding of the English language. 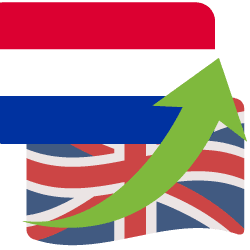