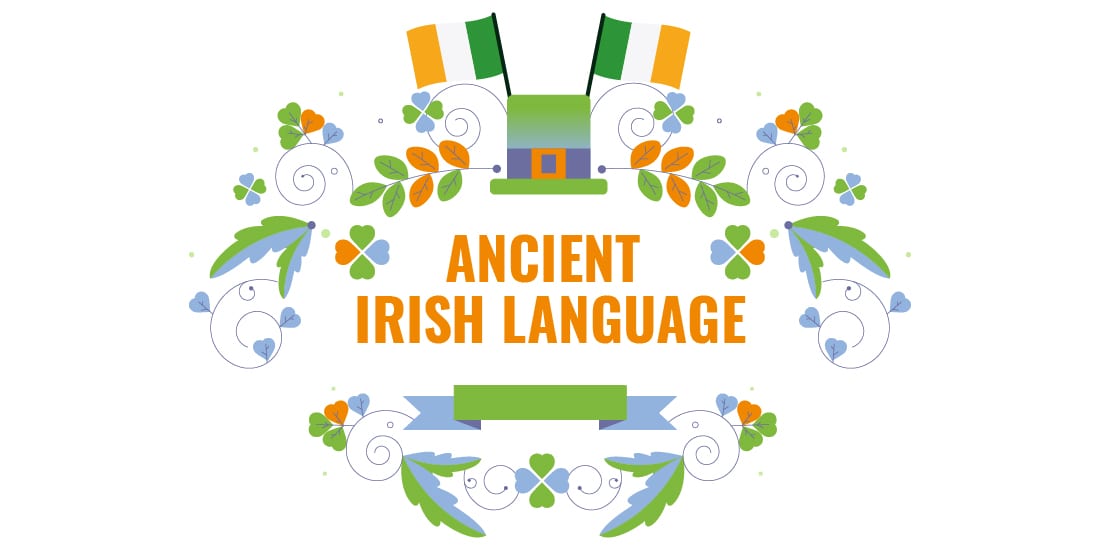 Firstly, let’s look at the official language of Ireland, which is Irish Gaelic along with English. Irish emerged from the Celtic languages.

Gaelic is Scottish or Irish?

Gaelic is spoken by both Scottish and Irish people. Well, if somebody wants to attain language skills like these, they need to learn the entire spelling system of Gaelic. The good part is that the same alphabets as English are used in Gaelic Language, so that way it is a little easier. but still hard as it is a new language.

Well, did you know that the Literary form of Irish, classical Gaelic was used by both the writers of Ireland and Scotland around the 18th century? in fact, from the 10th century to the 18th century. Want to know more about Gaelic words? Check this out.

When it comes to ancient languages, finding the answers to all the questions is nearly impossible. However, the ancient Irish language answers most of them vividly with its amazing facts. 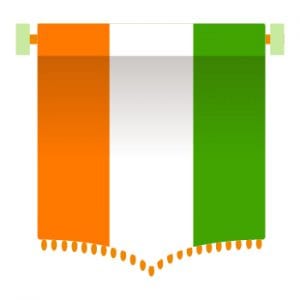 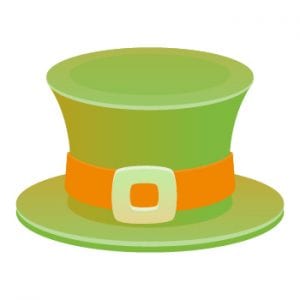 The First Inscription of Ancient Irish was found from the 3rd to 4th century, in Ogham. Some say that some written records date back to the Pegan times, around the seventh century.

Mainly, the history of the Irish language began a long time ago. At that time, Celtic languages were spoken in Ireland by indigenous people.

Another interesting fact is that the Irish native language was used as the language of instruction in schools back in 1904. English was used as the Language of Administration even in areas where more than 80% of the population were native speakers. In total 1,761,420 Irish speakers are fluent in their language according to a survey held in 2016.

Spoken Irish today has three critical tongues: Ulster, Connacht, and Munster. Each language differs insignificantly in language, sentence construction, and statement. Native speakers use all three of them.

Back in the 19th century, Ireland went into a crisis, where people started to leave Ireland. Because the rents were going high. people lost jobs and poor harvest. Ireland was a part of Great Britain and was ruled by London.

the Independent Ireland state was declared in 1922 and since 1949 also known as the Republic of Ireland.

You have a name, and then you have an Irish name

This is a fun fact that if you live in Ireland, you have to have an Irish form of your name. For example, Lian is the Gaelic Irish form of the anglicized ‘William’.

Vikings, Normans, and the Irish language

When the Viking invasions took place around the nineteenth century, a huge impact on the culture and the ancient Irish language was imprinted. Many Scandinavian words entered into the vocabulary of then Gaelic Irish. This was more particularly directed towards travel, navigation, and ships.

The next to come was the Normans. They came in the Sixteenth Century. However, The Anglo-Norman invasion was in occurrence since the late 12th century. And they brought with them a very strong French influence. This influence also had a huge impact on the language skills of the speakers.

This influence was directed towards literature. And even now in some dialects, some typical french words like ‘garsum’ ( boy) are used.

The English rule and Irish Language

In the 17th century, the Irish Christians faced a lot along with Irish teachers. They were compelled to either migrate away or go into hiding. Schools were shut down and education was only available in hedge schools, as of studying in the barns or fields.

The landlords were harsh and only talked to their tenants in English. And to cater to that English, started to enter into the flow of learning as the answer was only expected to be in Greek or Latin.

The nineteenth and twentieth centuries were the times where some German scholars came out to give Irish the credit deserved as a language. Old Irish was given the status of language that could be studied. It became a subject of specialization. It is also important to remember that poets and authors at that time started using Irish with a blend of modern languages. Perhaps this is how they kept the language alive and nurturing. 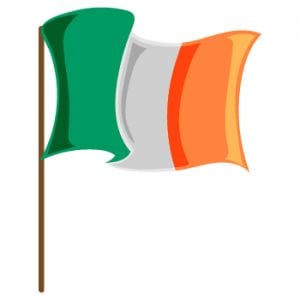 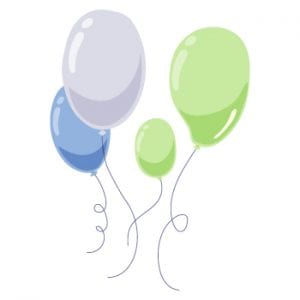 Ireland became an Irish Free State Ireland and was established under the same terms of the treaty with constitutional status as of Canada and the other dominions in the British Commonwealth. The Treaty between Irish and English also stated that Northern Ireland could opt out of the Irish Free State. And they provided for a commission to establish a permanent frontier. Despite Northern Ireland’s reluctance, the Boundary Commission was set up and sat in secret session during 1924–25. When it recommended only minor changes, which all three governments rejected as less satisfactory than maintaining the status quo. The tripartite intergovernmental agreement of December 3, 1925, revoked the commission’s powers and maintained the existing boundary of Northern Ireland.

In the 20th century, the Westminster Parliament in London passed the Home Rule Bill for Ireland, implying that Ireland would have its own parliament. And could settle on its own political choices, partially obviously. Unionists in Ireland emphatically restricted Home Rule as they were faithful to Britain. They considered the to be a danger that could prompt a patriot and Catholic-ruled country. Accordingly, the Unionist chiefs, Edward Carson, and James Craig framed the Ulster Volunteer Force with one objective “To protect the British country of Ireland, by utilization of power if essential”. Inside a year it was assessed the UVF had the power of more than 100,000 men half of which were furnished with rifles.

So since after this, we can now see that the impact of British rule has created English speakers. Even if the state does not need them.

Now, in the twenty-first century, Ireland has reached the level of taking in immigrants that other European countries took decades to. This is where growth and stability come and are counted on.

A Gaodhal was established in 1881 by Mícheál Ó Lócháin, an Irish foreigner and educator. It was routinely distributed until 1904, delivered discontinuously from that point forward, and has now transformed into an online quarterly scholarly magazine called A Gael. In Irish, the language is called Gaeilge. Though, that doesn’t mean it’s designated “Gaelic” in English at any rate not in the UK or Ireland. In English, “Gaelic” is all the more usually used to allude to the Celtic dialects as a gathering. It can likewise allude to Scottish Gaelic; the Celtic language is generally spoken in Scotland.

And Last but not least, Irish has no Yes, or No in the language.

This reality frequently comes like a stun to English speakers. How would they oversee? Rather than a single word “yes” or “no”, the Irish use action words to verify or refute the inquiry. For instance, suppose somebody asked you, in Irish, “Did you advise her?” You would address the inquiry by saying “I advised her” or “I didn’t advise her.”

So now that you know about the official language of Ireland and its historic version. You can use this knowledge for your research. Or maybe visit Northern Ireland, the choice is all yours. You can learn more about Irish through the Modern Language Association Of America. 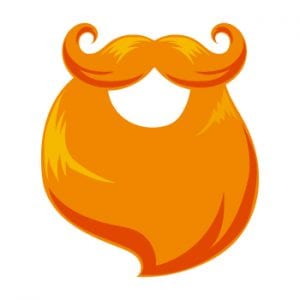 Questions? Get in touch 24/7
LIVE CHAT WITH US
Facts About Ancient Irish Language was last modified: April 21st, 2021 by admin