Facts about Flemish language: what is there to know? 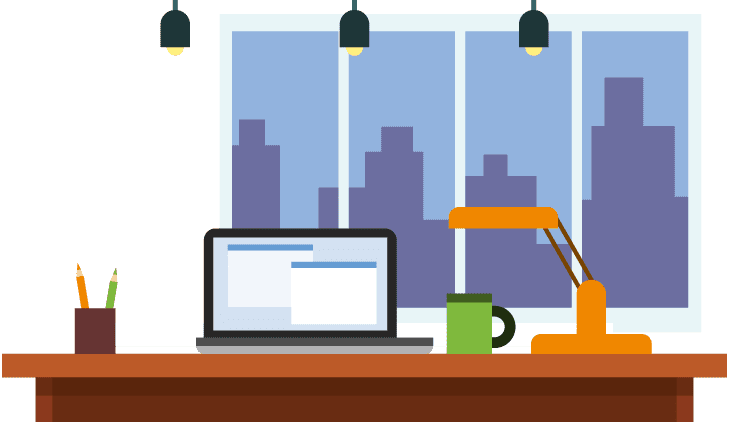 28 Dec Facts about Flemish language: what is there to know?

Flemish, called Flemish Dutch (Vlaams- Nederlands, Belgian Dutch (belgisch- Nederlands) or Southern Dutch (Zuid- Nederlands), is any of the varieties of the dialects spoken in the northern part of Belgium: Flanders. Here are some interesting facts about Flemish language that you all should know!

What are the most interesting facts about Flemish language?

How it became? What are the facts about Flemish language which makes it so special?

The three national languages of Belgium are Dutch, French, and German. Dutch is considered to be the majority language with more than half of the population. There are some Dutch dialects spoken in Belgium with pronunciation, grammatical and lexical differences that separate them from the standard Dutch. Dutch speakers mostly reside in the Flemish Region creating the variety: The Flemish.

Informal Term: The term “Flemish” when used to refer to the Dutch variety in Northern Belgium is considered informal. “Flemish” about language is used synonymously to tussentaal, which is the “in- between- language” used in Dutch Linguistics to describe a variety of the Dutch language. That’s quite some interesting facts about Flemish language.

Facts about Flemish language: Used in other ways!

Linguistically, the term “Flemish” is used in other different ways. It is used as an indication of any local dialects in the Flanders region, as well as non- standard variations of the Dutch language in the provinces of French Flanders and West Flanders.

The Flemish language is being used actively, and it is different from Dutch. As such, when in need of translation services you should clearly state that you want your content translated into Flemish instead of Dutch.

The letter ‘W” is realized in [B] and (ch) and (g) pronounced as voiceless resp. Voiced front- velars not as palatals, as often claimed. The alveolar consonants /n, t, d,s,z, l/ are pronounced as denti- alveolars.These are some facts about Flemish language that only professionals are aware of. 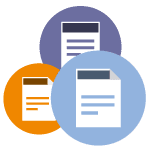 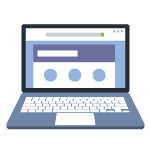 Dutchtrans can tell you that the Northern Dutch speakers tend to retain the foreign pronunciation of loanwords, whereas Belgian speakers, like the Flemish speakers for example, always manage to Dutchify their pronunciation, it is widespread to realize that in an everyday conversation in Belgian.

Television shows in Dutch and Flemish are occasionally subtitled for the other country in their language when using colloquial speech or dialects because of the differences in pronunciation. In 2009, Prisma published the first Dutch dictionary that distinguished between the two natiolectic varieties “Belgisch Nederlands” (“Belgian Dutch”), treating both variations as equally correct.

In the Dutch language, more than 500 words are existing considered “Flemish Dutch’, and about 4500 words that are considered “Netherlands Dutch”. A Belgian radio, once, wrote a text with Flanders words, asking several Dutch- speaking people to translate it into general Dutch. Almost no inhabitants of the Netherlands could do a correct translation, practically all Flemings succeeded.

Facts about Flemish language to remember

These were a few fun facts we thought we would share. Call Dutchtrans now and get our translation rates!

Questions? We have the answers! Live chat with us now!
Facts about Flemish language: what is there to know? was last modified: June 19th, 2020 by admin
Share
Print page
0 Likes