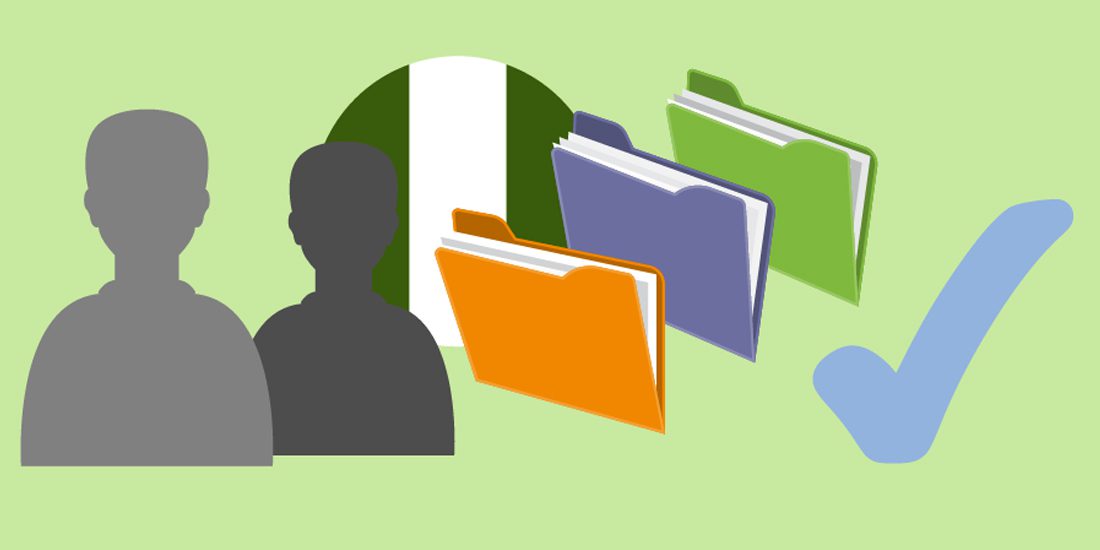 In the beginning, people preferred to be in their respective communities. Since traveling was not easy and the world was still overrun by predators, people preferred to stay in one place. Even if they had to leave the place they were living in, they would move with their group and start anew in a nearby area. This resulted in different societies growing independently. No interaction occurred between people of different communities simply because it wasn’t needed. People already had each other and they didn’t need to reach out and connect with the rest of the world. It was only when life began to get better and trade become a possibility that people realized they can communicate with each other for mutual benefits.

Although communication between nations today is not carried out for the sole purpose of trade, that was how it mostly began. When humans realized that they can trade goods and get the things they need from each other, they began to interact more often. But there were still a few problems standing in the way of this communication. Cultural differences were one thing and the linguistic barrier was a whole other issue. Before there was a proper system of writing or translation, there was a need for people to talk to each other and get things done.

However, without translation, understanding each other was impossible for people. That would have meant an end to the thought of trading with one another had it not been the stubborn nature of human beings. Instead of giving up, people made it work. If our ancestors had given up quickly, we never would have reached this time in the history of the world where we are today. There would have been no trade benefits for us. All the goods created in one country would have stayed there for good. But fortunately for us, our ancestors solved their problem and continued trade with other nations. 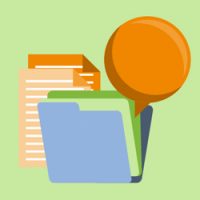 A pidgin is a language that is formed by two communities when they don’t know each other’s tongue but have to communicate. A pidgin is not fully formed, neither does it have complicated grammar rules. It is a simplified version of the two languages combined. Both communities that have to communicate end up contributing to the pidgin and making it a combination of their languages. This is why the vocabulary of a pidgin is limited too. It is only restricted to the words that were necessary for the people in particular circumstances.

Many pidgins have been created over time to help people talk to each other during their time of need. A pidgin is not a fully developed language but it can turn into one if given enough time. Some creoles are known to have developed from pidgins when the latter reached its second generation of speakers. If a pidgin gets a patterned grammar, it will become a creole. 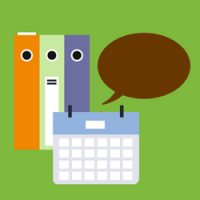 Recently, people have started giving these linguistic varieties the respect they deserve. The speakers of creoles have always felt sidelined because the focus was never on them. The fully formed and most spoken languages are given the most importance on the international front. They are recognized by international organizations and also dominate the entertainment industry. But slowly, companies, studios, and organizations are beginning to recognize the importance of a pidgin. In some places, these linguistic varieties have over forty million speakers. Ignoring them would mean ignoring forty million people, which would be very unfair. This is why the trend is slowly changing and businesses are beginning to respect and appreciate their clients who don’t live in Europe or America.

But in order to feel the speakers of pidgins and creoles accepted, content should be translated into their language, which is something not very easy. Here are some facts about pidgin translations:

Pidgins are proof that humans will never let anything come between them. Even though it was just for the purpose of trade, we ended up finding our way to each other. That initial communication led us to this point in our lives where we have created a world in which all of us stay connected at all times.

Questions? Get in touch 24/7
LIVE CHAT WITH US
Facts About Pidgin Translations was last modified: August 7th, 2020 by admin
Share
Print page
0 Likes