Facts about the Netherlands- an interesting infographic 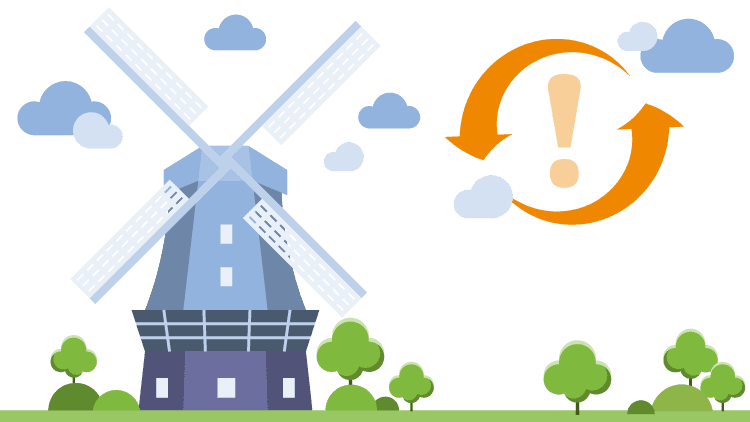 12 Feb Facts about the Netherlands- an interesting infographic

Main facts about the Netherlands that you should know

Dutch people aren’t only from Holland!

The Holland is an area in the Netherlands made up of the provinces of North and South Holland, and it historically contributed a lot to the Dutch kingdom’s economy and wealth, thus becoming a familiar name to indicate the entire country. Also, Caribbean islands are still part of the Netherlands: Bonaire, Saint Eustatius, and Saba. Their citizens are Dutch and can vote in EU elections.

Wilhelmus: strange facts about the Netherlands

Wilhelmus is the oldest national anthem on the planet. It is known that both the words and music date from the 16th century. In that anthem, the Dutch king speaks of his German blood and describes his loyalty to the Spanish crown: a very historically speech.

According to an Oxfam report, the Netherlands ranked first in the world, above France and Switzerland, for having the most plentiful, nutritious, healthy and affordable food among 125 countries recently. That may explain a bit why the life quality in the country is one of the best in the world. The language is kind of difficult to understand and can be even more difficult to learn it. However, that’s not a problem that a professional translation agency can’t solve.

First Dutch king in a very long time: interesting facts about the Netherlands!

Willem- Alexander coronation was in April 201 after 123 years without a king in command. Willem came after his mother, Queen Beatrix, abdicated at the age of 75, ending the reign that spanned here generations since 1890. King Willem- Alexander serves as the current head of state. That’s the most extended period that a place was governed only by the queen.

That is the fact that most of you may already know but it is always important and relevant to mention. The “same-sex” marriage has been legal in the Netherlands since 2001, which makes them the first country in the world to legalize same-sex marriage. 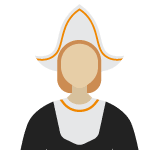 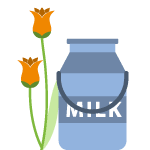 The average height of men in the Netherlands is around 182.5 cm, the highest in the world among men. While Dutch women rank as the second tallest in the world with the height of 1.69 cm. It is said that the reason for that is not only due to Dutch DNA but also environmental factors like low social inequality, universal healthcare, and nutrition. And there’s more fun facts about the Netherlands to come!

Gin was invented in the 16th Century by the Dutch and reportedly became popular in Great Britain right after King William III occupied the English, Scottish and Irish thrones with his wife, Mary. The term ‘Dutch courage’ allegedly derives from when Brits and the Dutch used gin during the Thirty Year’ War.

These are a few fun facts  about the Netherlands for all of you to ponder while you browse through our page for the best translation services in town. Call now and get a quote!

Questions? We have the answers! Live chat with us now!
Facts about the Netherlands- an interesting infographic was last modified: June 18th, 2020 by admin
Share
Print page
0 Likes