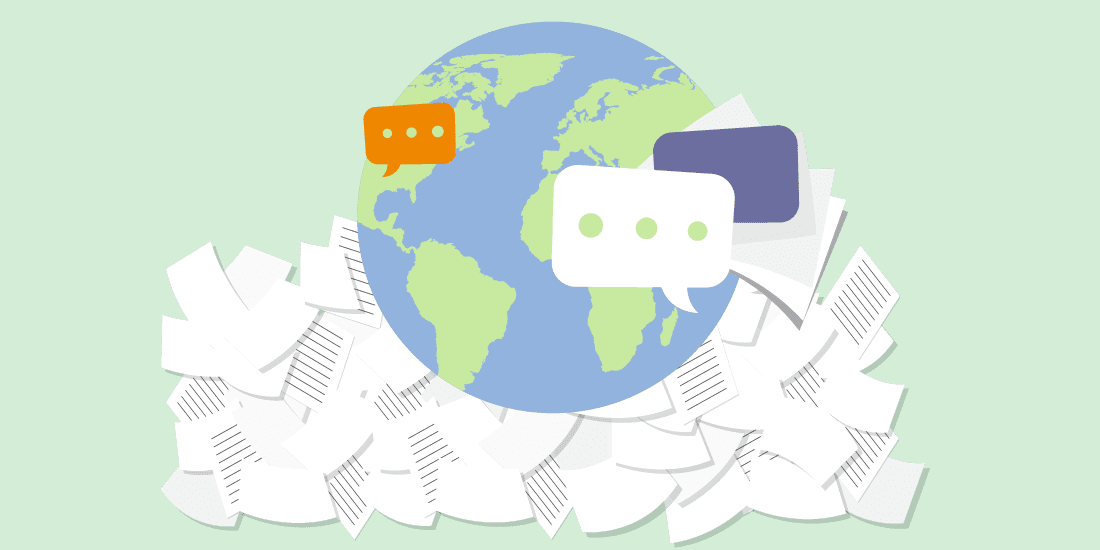 02 Oct Great Tips to Be a Professional Language Translator

It often happens that people think that being a professional language translator is an easy job. People who say that you do not need a solid background and strong knowledge and skills in order to translate a text correctly are very wrong.

Be a Professional Language Translator

A good translation should take into account the original text, and even the background and context in which it appeared and why. While translating a text is important to maintain the original idea, try to preserve the text’s style if possible. Some steps must be followed when translating. First, the professional language translator has to understand the context in which the text encloses the concepts and the main idea. Then he has to convert the idea into another language. Moreover, it is important for the translation to be coherent and for its structure to sound logical and normal in the translated language.

While translating, in order to prove that you are a reliable and professional language translator, you have to maintain the original idea. You do not have to translate exactly the words; you have to make a coherent text that preserves the original ideas. It is not important if you change some words or choose other words in order to express the idea, as long as you maintain it. As a translator, you have to be versatile and even have a good intuition.

You do not have to translate ad literal the words, you have to find their correspondent in the language you want to translate to. If it is the case and you do not find a corresponding term you can keep at until you discover the right one that best suits the text and conveys its meaning.

In order to be a good and professional medical translator your translations must be accurate and you must be aware of every detail. You have to be aware that you have to be very accurate because you are dealing with people’s health. 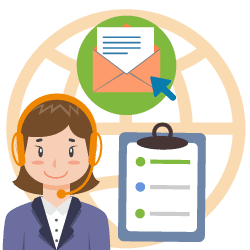 Competition within the translation industry is hard. The same is also true with language translators because the quantity of professional translators is small related to the market need for their services. As you start to build yourself as a professional language translator, it is essential to stay modernized with translations trends. It is also important not to quit learning. Many translators advance their education to be a part above the rest. They get higher education to enhance their marketability. The continuing study allows you to either specialize or expand.

Standing out is essential in the business, so everything you do to promote your business helps you to stand out. To become the perfect translator, you should also improve other features that can help your job and label you as a reliable professional. Although they are not essential elements for you to be able to do your work as a translator, these are good attitudes to develop to prepare you for tomorrow.

Questions? Get in touch 24/7
LIVE CHAT WITH US
Great Tips to Be a Professional Language Translator was last modified: June 19th, 2020 by admin
Share
Print page
0 Likes