How did a language start? 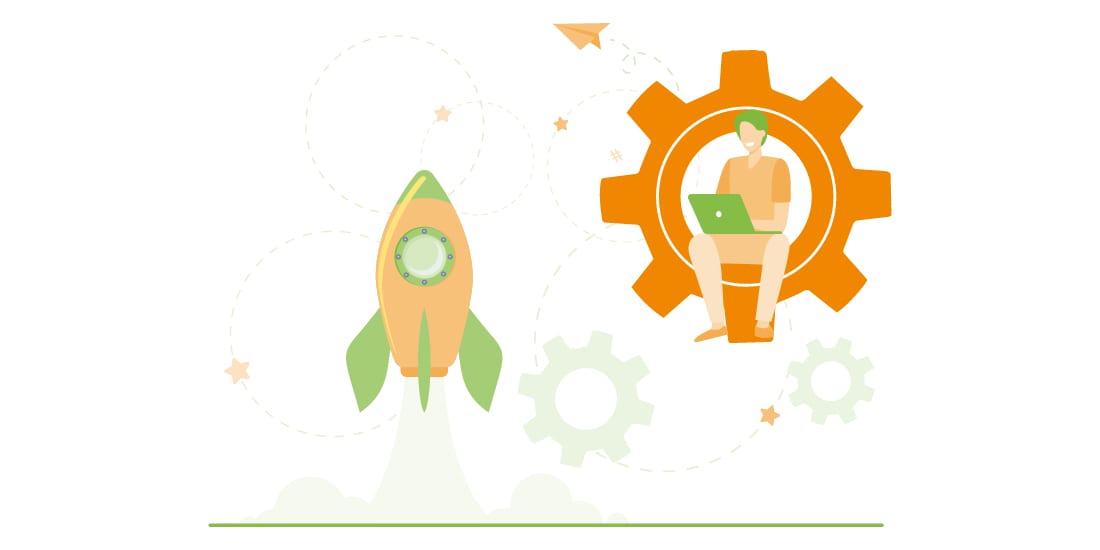 01 Apr How did a language start?

How did a language start?

Humans have been around for more than seven million years. During that time, they evolved into a modern species capable of adapting to the environment and its conditions. But it took us a long time to get where we are today. Languages and culture did not evolve overnight. However, it is not easy to figure out when did things change. A huge part of human history is unclear to us. So, we cannot say with absolute certainty when or how did language start. But humans are always curious to know more, which is why they have come up with a bunch of theories about the origin of language. 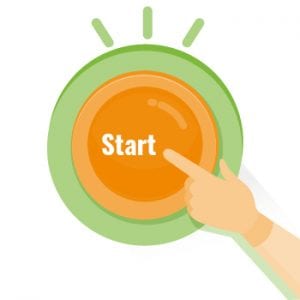 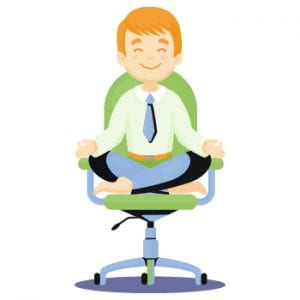 What is a Language?

Language is the principal method of communication that is used by humans. It is made up of words that are used in a structured way to form sentences. Language can be used in speech, writing, and reading. There are more than seven thousand human languages today. They all have unique features that make them different from each other. But there are also a few languages that are mutually intelligible. Some of them have a common ancestor. Along with spoken language, humans also use body language to communicate with each other. In all of their forms, languages are influenced by cultures. In any form, the power of language cannot be ignored. It brings together the people of different regions.

How Did Language Start?

Every modern language is very complex with its own alphabet and vocabulary. But we don’t know a lot about the ancestors of our vernaculars. Linguists have made any theories and established language families based on them. But we don’t know the origins of language for certain. Along with making theories about the origin of language, scientists have also pondered over the question “when did humans start speaking languages?” We cannot go back in time and get definite answers. But researchers can study the evolution of modern humans and languages to predict the origins.

One of the most popular approaches regarding the evolution of language is that people did not develop a language system overnight. The believers of these theories think that language is too complex to fully form out of nowhere. They think that our primate ancestors and their pre-linguistic systems influenced the evolution of language among humans. The hypotheses that humans began imitating natural sounds and the voices of animals that later turned into a language supports the continuity idea. Many hypotheses regarding language evolution have been postulated by researchers who believe in the continuity theories. One hypothesis is that humans began to make sounds that matched their manual gestures and that ultimately led to the evolution of languages.

Those who believe in the discontinuity idea think that language is a unique trait of the human species. They think apes and chimpanzees did not have anything like a language for communication. Believers of the discontinuity idea think that a chance mutation occurred in humans and installed a language faculty in their mid-brain. After that, the human mind developed the ability to create complex spoken languages and use them in daily lives. Some scientists believe that modern humans developed the physical ability to speak languages because of evolution. They think that the change in vocal anatomy allowed people to speak essential vowel sounds. But this does not answer the questions about human ancestors and when did they begin to speak a language.

Some theories suggest that language is genetically encoded in people. Those who believe that language is an innate faculty avoid making theories about the animal communication systems. They think that the process of language evolution took place gradually. Some theorists suggest that common language evolved from human cognition. This suggests that human brains played a major role in the evolution of languages.

There are also theories that suggest that language developed as a result of culture. Social interactions allowed children and adults to learn a language. According to those who support the cultural approach, language development occurred because of the cognitively controlled communication systems of primates. These cognitively controlled aspects led to the development of gestural communication instead of vocal language abilities. The vocal precursors evolved from the human capacity for songs. Bird calls are songs in nature. But humans used songs to tell stories and convey emotions.

This theory suggests that all the official languages of today and the past originated from a single tongue. As a species, humans led nomadic lives in the beginning. As a result, the language spoken by the whole population started changing gradually. Each community affected the grammar of the language and changed the context behind words. Over time, the protolanguage developed new rules of syntax, placement of articles, unique vocalizations, and culturally appropriate phrases. New concepts were introduced to the language to accommodate its speakers. As the protolanguage got divided into multiple languages, many differences developed between them. There is no proof to back these speculations. There is no survey that can help us gain a better understanding of ancient civilizations. But the one language argument is very compelling. 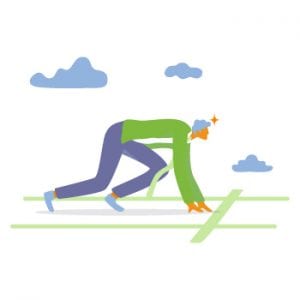 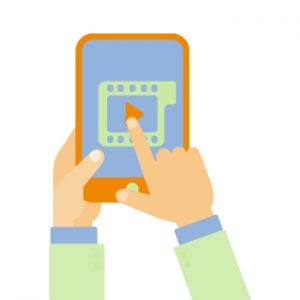 Modern humans don’t have to worry about getting dishonest answers to their questions when speaking to others because they can observe visual cues. But the evolution of language was not easy. Animals cannot deceive with their basic sounds. A cat cannot bark to deceive you. Although apes and chimpanzees have more advanced brains, they still don’t use too many deception techniques. But one of the aspects of language that can be troubling is that faking words is not difficult. Even with gestures, a human could deceive others. As a species, it took us a long time to develop grammatical structures. Symbols had clearer meanings for people than words.

Human language ability could not develop quickly because of the nomadic nature of early ancestors. Today, we have hundreds of official languages and billions of people in the world. But in the past, the millions of people on earth did not experience linguistic diversity. People used symbols to send messages to each other. Gestures also helped in communication. Talking is a trait that developed late in history for many reasons. Vocalizations were not easy. Making new terms and was not as simple as setting alarm calls. Humans learned from ape communication that they only need a sort of language to connect with each other. Language production in its full form was not necessary. (Check out our new post on human translation)

Why is it Difficult to Study Language Origins?

The past is an unknown place. Many theories suggest that only modern humans could speak languages. But if that were the case, information regarding tools would not have passed from one generation to the next. However, we also have no proof that tools and their designs were passed on to the next generations by our ancestors. This is one of the many examples that prove that it is impossible to know when humans developed language capacity. Even archaeological records cannot provide us definite proof.

We can learn about human evolution by studying the bones of early humans. But if we see symbols from old times, we will find it impossible to figure out their meanings. The study of languages is also difficult because of the lack of written records. There are many elements of language that we learned from folk songs. Researchers cannot say for sure how important gestures were in the old times. Humans would have relied on symbols, signs, and gestures before they developed an original language. But we have no way of verifying this information through fossil records. 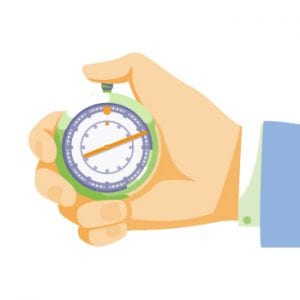 Nowadays, you can study any language at school. The world has plenty of official languages for you to choose from. You can learn the range of sounds of vowels and consonants, how to make the forms of verbs, which degree to use, and the rules of syntax. It isn’t just the society that provides language education to children, but also books and the internet. Deaf children can learn sign language and master all the signs at school. The future generations will find it even easier to learn new vernaculars. Although we can’t know how did language start, we can record the progress of languages now thanks to modern technologies and tools. Our studies into languages today will benefit the students of tomorrow.

Questions? Get in touch 24/7
LIVE CHAT WITH US
How did a language start? was last modified: April 1st, 2021 by admin