How to Quickly Learn Irish Language? 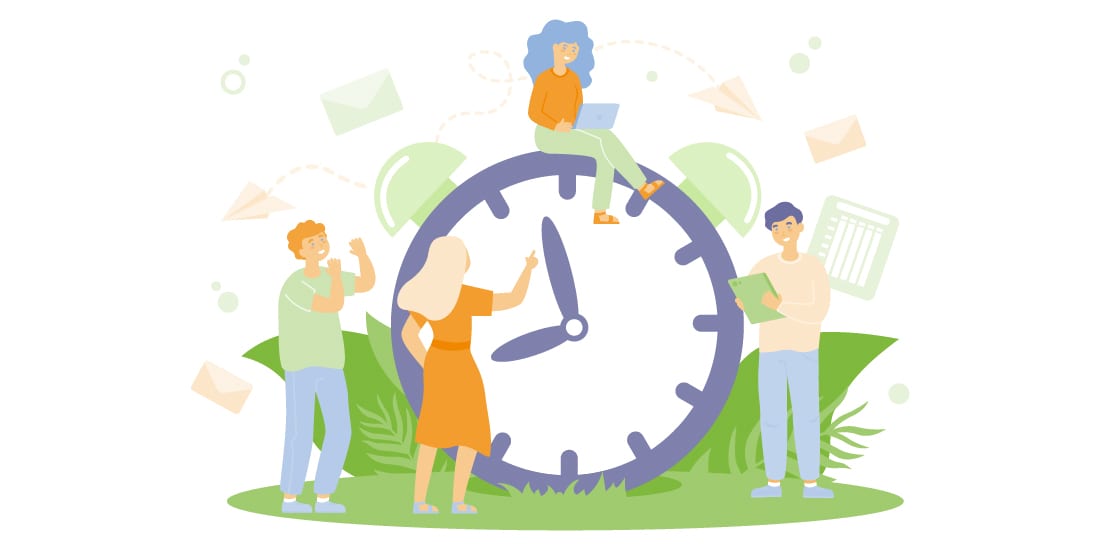 Do you want to learn the Irish language or you are looking for resources and guides? Irish is thought to be very difficult to learn. We are here to eliminate this reputation of Irish that it is difficult to attempt. This article explains all that you should be aware of before you start learning. You need not worry about how to learn quickly the Irish language we have covered it all for you.

Introduction to the Irish language

The official and national language of Ireland is Irish which is also known as Irish Gaelic or Gaelic. It is one of the official languages of the European Union. Moreover, it is a Goidelic lingo which is the branch of Celtic languages that belongs to the Indo-European language family.  Irish Gaelic shares similar vocabulary and grammar with these lingos. Irish people and ancestors of Irish descent have been speaking Irish for a long time. However, 2 million Irish speakers still speak this tongue in Ireland, Australia, United States, and many other countries. Whereas, in Britain, there are about 9000 fluent speakers of Irish. Further, it is beautiful than many other lingos and stranger than Slavic languages. Check this out to know more about the Irish language. 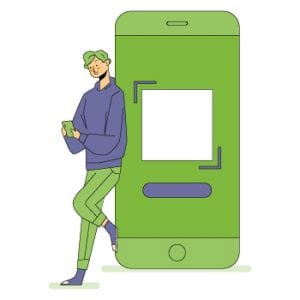 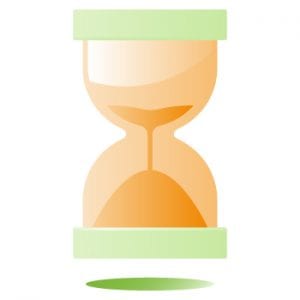 There are three major dialects of Irish. They come from three major provinces of Ireland: Munster, Ulster, and Connacht. There is no longer a living dialect of the fourth province Leinster. As well, Ulster coincides more than any other Irish dialects with Scottish Gaelic and Manx.  However, these dialects share many similarities and mutual intangibility. Always choose a resource or book that not only focuses only one specific dialect. Otherwise, it will become challenging for Irish language learners.

The Irish language is part of the culture of Ireland. However, It will help you gain an understanding of the cultural history, traditions, and folklore of Gaels.

Ireland’s culture is famous for its art and literature. Moreover, its traditional Irish music, customs, cuisine, and folklore also represent their culture.

Irish and the English language

Between the 17th and 20th century, Irish was replaced by English in many parts of Ireland. However, everyone in Ireland can speak English. Irish was adopted along with English as an official language at the time when the Republic of Ireland was established. Besides, civil services and government were officially bilingual at that time. Recent studies show that the native language of Ireland is on the decline. Hence, Irish people will soon recognize their identities as English speakers.

Irish has the same Latin-based alphabets as English alphabets and other European languages. It carries a number of words from English lingo just like many other languages. Hence, Irish is more consistent phonetically than English. In terms of pronunciation, Irish is also more consistent. It has unfamiliar consonant combinations. In addition, a vowel on either side of consonants according to Irish spelling rules. And, most vowels are used similarly as in English. Verb form denotes declination or confirmation instead of ‘Yes’ or ‘No’ in Irish Gaelic.

It can be a little difficult for you if you are just starting at Irish. But with the right approach, some quality learning resources, and teaching methods. Here are some tips that will help you learn it more quickly and easily.

Daily practice speaking will give a great foundation and fluency in the language. This will also make you feel confident and comfortable with the pronunciation.

Recommended service for speaking practice is “Italki”. Hence, It will connect you with teachers who are native Irish speakers.

To accelerate learning Irish language you must make good use of live tutoring. Thus, having real conversations will help you gain confidence. Choose a service that provides a comfortable environment. Moreover, insightful and constructive feedback.  “Rosetta stone” live tutoring sessions will be the best option.

Irish uses many idioms and phrases with literal meaning. This makes it difficult to speak and understand for beginners.

Hence, familiarize yourself with different idioms on daily basis and learn them regularly. 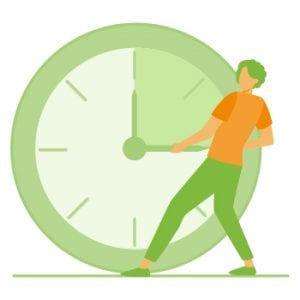 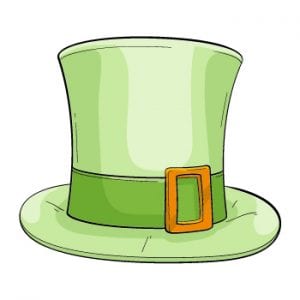 We have put together a list of resources that will you help to learn Irish quickly.

Pimsleur is a method developed by Paul Pimsleur, a famous linguist who devoted his life to language and teaching. Hence, it is one of the best audio-based courses and features all native speakers. The Irish edition is a good choice for the foundation building of Irish learning. It emphasizes speaking and learning. Moreover, Irish language instructions are given in a total of 8 lessons in this course. It includes 4 hrs of audio-only effective language learning. This method is available on Amazon and some other selling websites. You can purchase it from there.

It focuses on the dialect of Connemara. Glossika helps you learn high-repetitions of sentence patterns in Irish.  It uses spaced-repetition algorithms. To sum up, in a nutshell, it is one of the innovative and unique methods for Irish learning.

Irish on your own

It is a topic-based book by Eamon Donaill. This book is highly practical and has audio’s in Ulster dialect. This will help you with phrases and expressions instead of grammatical explanations. However, it is a very good and handy resource for those who want to learn the Ulster dialect.

It popular language learning platform. Duolingo will provide you a great foundation in terms of vocabulary and grammar. However, it will not improve your listening and conversation skills. You need to use it with other resources if you want to become a better speaker.

It is one of the main Irish language radio stations. You can listen to it live every day. However, it is the best way to learn how the language actually speaks like. It will improve your speaking and listening skills.

It is an Irish language TV station where you can watch Irish Tv shows. What’s better than learning along with visual expressions. It will help in listening comprehension practice

It will be a great help if you are willing to learn Irish quickly. However, it is a very active forum. Native and fluent speakers of the language answer your simple questions and short translations.

It is a free online dictionary and you can find it everywhere on the internet. It will help you with difficult words and meanings.

Best known resource for people who are interested in Munster dialect. It gives you very simplified lessons. Moreover, the breakdown of language into small is a plus point of Bitesize.

It consists of high-quality listening material. However, it covers a number of interesting topics and has transcripts in all dialects. That is amazing!

Not only this but it also explores grammar, expressions, and vocabulary used in different parts of Ireland.

It covers all the dialects of Irish and one of the best resources. Material is of high quality and an abundance of engaging activities. In addition, you can hear different accents at the same place.

Finally, we have got you all covered. Hope you get that it’s not much difficult to learn Irish language. Thanks for your time and attention. If there’s any book or resource that we have missed here. Let us know in the comments and your opinions. 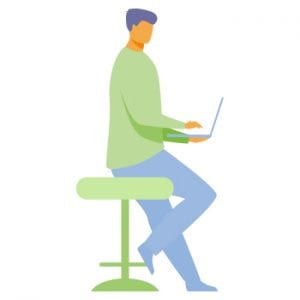 Questions? Get in touch 24/7
LIVE CHAT WITH US
How to Quickly Learn Irish Language? was last modified: April 25th, 2021 by admin