Is German based on Latin? 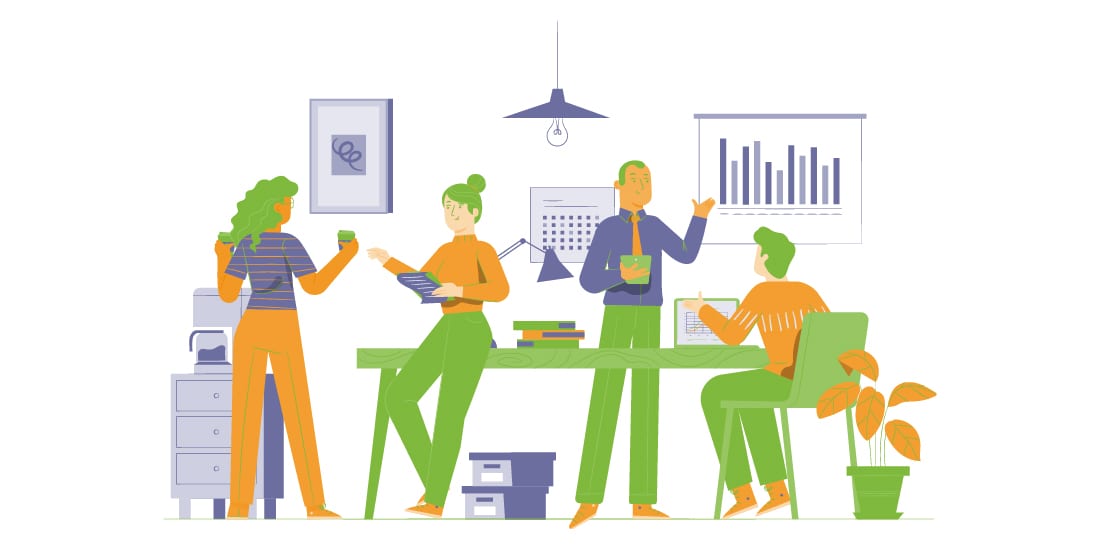 18 May Is German based on Latin?

Are you also confused about this common question that is German-based on Latin? If yes, then you should have a look at this article.

We will discuss all the facts and figures to find out the answer to this query. And I am sure you will have a clear image of what German and Latin language is, and how they relate to each other?

Well, German and Latin are two separate languages with common ancestry in the Proto Indo-European group of languages. They belong to two different branches of a language family tree. These are not much alike but some of the word’s order and use of the subjunctive in Latin is somehow similar to German.

Let’s discuss the details of what it is. First of all, let’s talk about the German language. 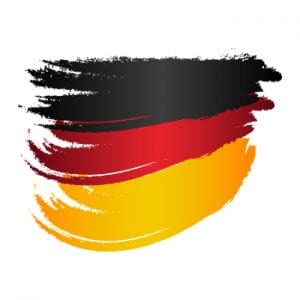 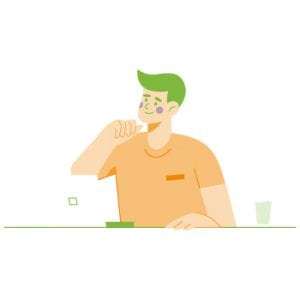 German is the official language or national language of Germany (mostly spoken in Northern Germany) and Austria; it is also known as one of the official languages of Switzerland. The family group of German language is West Germanic language of Indo-European Language family, which also includes English, Dutch and Frisian. It is the Standard language of literacy. It was known as a well-written language until the 19th century and a commonly used language in South Africa. The Alphabets of German have 24 German letters. It also has some special German letter that is ä, ö, ü, and ß. . Letter ß is known as ligature while others are umlauts.

The history of the Germanic language starts back in the 1st century BCE when the native speakers of German first interact with Romans. At that time, the Germanic language has only one phase and has a few dialect differences. After about five centuries passed, people can speak a single German i.e. the High German language in 6th CE. German was also the predominant language till the 16th century. German is an inflected language with:

However, it is the native language of around 90 million German speakers in the world. It is ranked as the language with the most native speakers globally. It is the main cultural language of the West and studied worldwide as a foreign language.

How many dialects German Language have?

As a spoken language, the German language has uniform nature; it is different in Germany, Austria, and Switzerland. It has many dialectal groups. The two important and main of them are High German or Low German dialect groups. The major difference between these two dialects is the sound system.

Let’s discuss both of them in detail!

Low German was spoken in the lowlands of Northern Germany. It didn’t even have a single modern literary language standard. It comes from the citizen of the Hanseatic League and developed from Old Saxon and Middle Low German. But, the decline of the league also causes Middle Low German language to fall apart as well. Moreover, it delivered the language of Scandinavians. Various Low German dialects are still used in northern Germany. And only a small amount of literacy is written in them.

In the North part of German people also speak the Franconian language or Franconian dialect. It is also under the category of Low German Languages.

Some Other Major Dialects

One of the most important and major dialects of the German language is the Alemannic dialects. It is developed in the Southwest part of Germany and different from Stand High German in sound system and grammar. People of Switzerland, West Austria, Swabia, Liechtenstein, and some regions of France speak the Alemannic dialect.

The other major dialect is Yiddish; it is the language of Ashkenazic Jews. It also comes from High German speakers.

We have discussed the German language, time to talk about Latin. 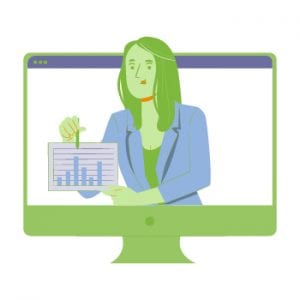 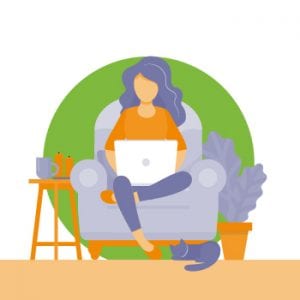 Latin is known as the classical language of Rome. It belongs to the Italic branch of the Indo-European language (same as German). People of Latium speak Latin. Gradually it becomes the dominant language of Italy and then in the Western Roman Empire. Latin has also a great contribution to the English language.

Various authentic periods of Latin language have been perceived, each recognized by inconspicuous contrasts in vocabulary utilization, spelling, morphology, and sentence structure. There are no rigid guidelines of grouping; various researchers accentuate various highlights.

As we have discussed both languages, now let’s just figure out how German and Latin are not related to each other but only have the same ancestry.

Is German derived from Latin?

So, the answer to this question is no because German and Latin are just the two different branches of the same language family i.e. Indo-European family of languages. It was originated in Turkey, 10,000 years ago. It spread from east India to west Europe.

German and Latin only have some words in common because of the same parent linguistic family. There is an important point that should be kept in mind that Latin and German are from different Sub-families. Moreover, there are some words that the German language borrowed from Latin, but most of the vocabulary comes from the Germanic branch of the Indo-European family.

German vs. the Latin Language

The German speakers use some of their vocabulary from Latin.

German and Latin are two different human languages but they are somehow related to each other laterally. You can say that these languages are related, just like you and your cousin. Both originate from the same ancestor, although it is very difficult to detect that these languages have some kind of relationship.

“Language is the mirror of a nation. If we look into the mirror a great, beautiful picture of ourselves meets us therein.”

Every language has its beauty. We must cherish it and respect it. And if it intrigues you, you can always choose to learn it. 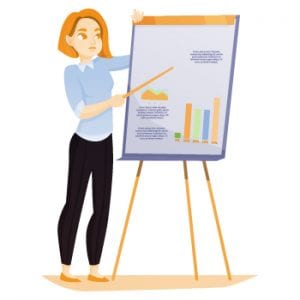