Is it true that alcohol improves your dutch language skills? 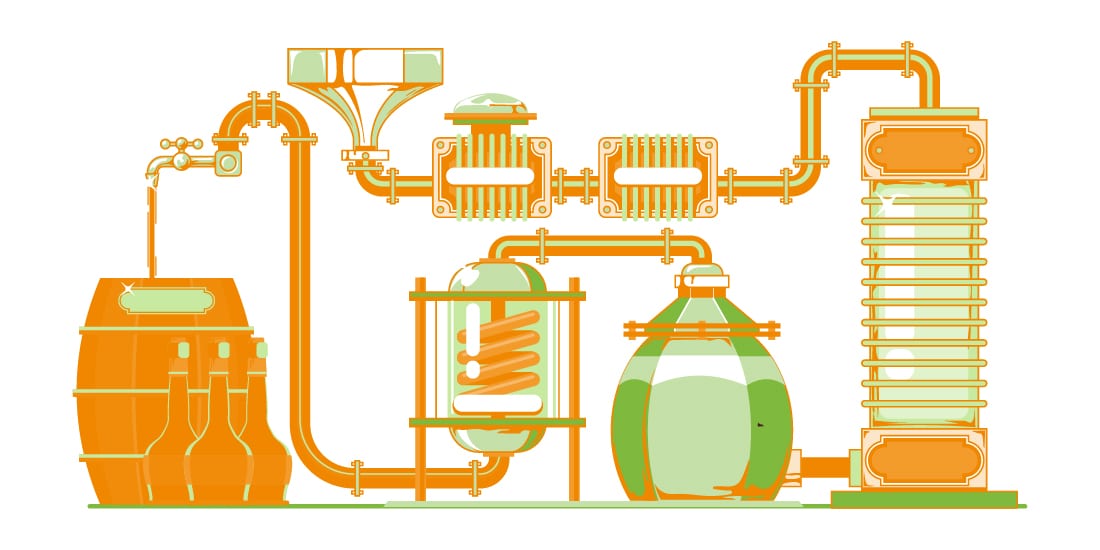 17 Jun Is it true that alcohol improves your dutch language skills?

Do you want to learn a foreign language? Do you ever feel like you are speaking a foreign language more fluently after drinking alcohol? Well, if any such thought crossed your mind, stay put because you are not the only one! According to some recent studies, acute consumption of alcohol improves the foreign language skills of a person. The truth is still undercover. But let’s take a quick overview of what Alcohol can do.

Well, Alcohol is not widely known for its brain-boosting properties. Many studies say that disrupts our cognition and has a great impact on our memory and working conditions. Therefore, no one is sure yet if a drunk can speak a foreign language better or not.

To find the reality, let’s explore all about the mystery! 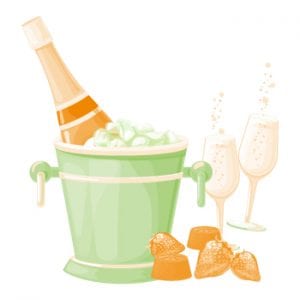 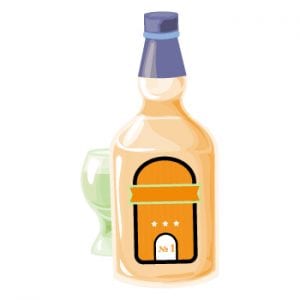 What are the negative effects of alcohol?

According to some research, alcohol can impact the well-being and health of a person severely. This is why alcohol disrupts our cognitive functions as well as motor functions. One major acute effect of alcohol is harmful to ‘Executive functions’ including the ability to stay attentive, remember, and pay attention. A drunk may inhibit inappropriate behaviors because he is not in the right state of his mind. It also affects the memory of a person that can lead to over-confidence and inflated self-evaluations. Keeping in view the importance of executive functions, when speaking a second language, one might expect that alcohol would impair the ability to speak the second language. These are the possibilities more likely to expect from a drunken person.

What is the positive side of alcohol?

On the other hand, some feel like alcohol increases their self-confidence and reduces social anxiety. Both of these things are equally important in speaking a second language. This increases the chances to believe that alcohol can improve language abilities. Some other beneficial effects of alcohol include excluding your hesitation, reducing fear, and being able to overcome nervousness. These are the ways that motivate people to drink alcohol before they are going to do something bigger in life. Moreover, wine can reduce the risks of cardiovascular diseases. And champagne prevents dementia and memory loss of a person. Furthermore, many bilingual speakers think that alcohol improves their speaking abilities. Though there is this positive side, acute alcohol consumption can cause some serious health problems to a person. Though, the main question is how alcohol impacts the foreign language ability of a person. Let’s answer this question.

Two Genius British and Dutch researchers researched this study to find out the truth. A recent study in the Journal of Psychopharmacology was discussing this topic. It was done by the researchers from the University of Liverpool, Maastricht University, and King’s College London, in the Netherlands near the border with Germany. It shows that alcohol improves the ability of bilingual speakers to the second language after they have consumed a low dose of alcohol. The study involved 50 native German speakers who have recently learned to speak, write, and read Dutch.

All of the participants were saying that they drank alcohol sometimes and because their classes in Dutch, all of them were recently passing a Dutch language proficiency exam, Time reports. Half of the participants were given a low dose of alcohol. The other half of them were given the control beverage. Then, each person was asked to have a casual, two-minute conversation with an interviewer in Dutch. The amount of alcohol given to each person was determined by their body type. The conversation was recorded and rated both by two native Dutch speakers and by the participants.

Since the studies show that alcohol can have acute effects on the health of the person, it can cause various implications as well. The level of alcohol matters a lot because of the boosting properties of alcohol. Therefore, we need to be cautious about the implications of these results until we know more about what causes the observed results. Further research was necessary to confirm the actual reality of the results. Too much alcohol can also cause the individual to lose his sleep cycle, messed up routine, and some other problems as well.

There are predictions about the proper link of alcohol to the emotions and mental state of individuals. It was Dr. Fritz Renner who researched determining if alcohol impacts the foreign language skills of a person. Any speaker of multiple languages will be able to attest. A couple of drinks may help improve your fluency. And sometimes absolutely there is no chance of anything other than a slurred version of your mother tongue coming out of your mouth. 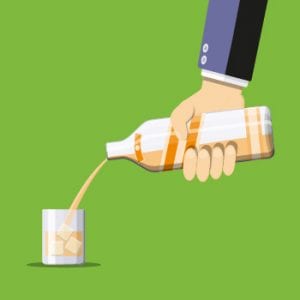 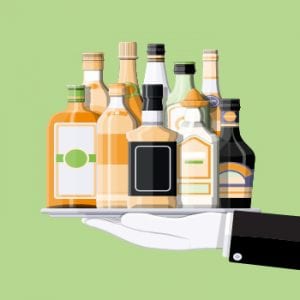 Results of the Study

According to some parts of self-assessment, we know that participants who drank alcohol didn’t necessarily feel more confident than those who did not. So, we cannot attribute all the success to the ‘Dutch courage’ solely. One possible mechanism could be the anxiety-reducing effect of alcohol. The main reason we appear to speak a foreign language better while drunk is that, in our state of inebriation, we lower our affective filter. In other words, we tend to lose many of our inhibitions and worries. All the facts lead to the popular belief that alcohol improves foreign language skills.

Is it true that alcohol improves your Dutch language skills?

The current study aimed to test the effects of alcohol consumption. To an extent, because of the experiment, the results indicate that alcohol improves the Dutch language skills of German speakers. While the study did not measure the mental state and emotions of the people, this has led the authors to say that a low-to-moderate dose of alcohol reduces ‘language anxiety’. This mystery is resolving with time and people do agree that the consumption of alcohol can cause beneficial effects on the pronunciation of a foreign language in people who are recently that language. The role of participants in a standardized discussion in Dutch with a blinded experimenter has helped in resolving this new concept.

Some other studies are introducing further results including the explanation about how doses of alcohol improve American’s pronunciation of words in Thai. Vogel, a researcher found that the performance of any task can improve with a low blood alcohol concentration. In respect of all the research, a small amount of alcohol enables foreign-language speakers to speak the language more fluently in the foreign language. Future studies should investigate the interaction of neuronal activity and the mechanism of action of alcohol.

If you ask us, we would say don’t just rely on alcohol for learning Dutch or any new language for that matter. And if you need a translation of an official document, then you certainly need experts like ours. So, make a wise choice, pick the right people for the right job. Also, check out our new post on tea and coffee in the Dutch language. 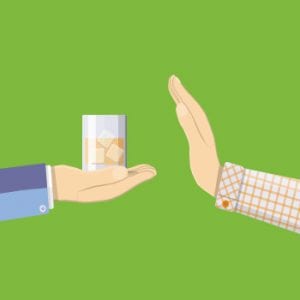 Questions? Get in touch 24/7
LIVE CHAT WITH US
Is it true that alcohol improves your dutch language skills? was last modified: June 16th, 2021 by admin