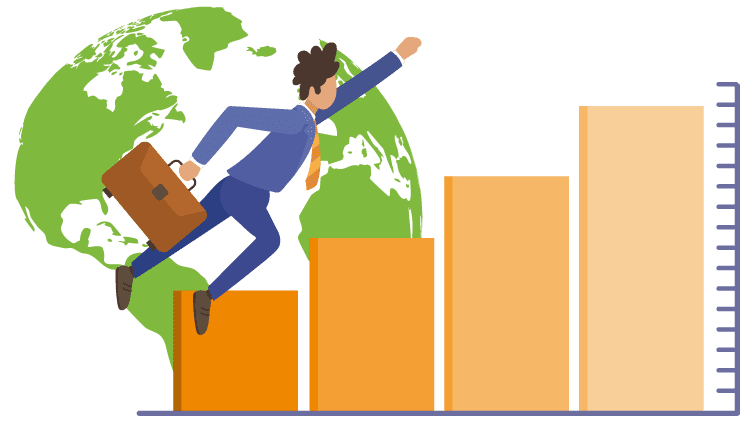 International companies have to generate buzz and they need to get a good reputation among clients and users. Once they do this, word of mouth will take over and their products will become popular and if they are lucky, even go viral! One of the ways that some companies are going about conquering the market for global success is the strategy of divide and conquer and by using localization companies.

What is the role of localization companies: how do businesses become well-known?

Localization means that the content you provide from websites to apps will be ideally suited not only to the language of your target audience but their cultural history. At the same time, it keeps the meaning of your original message in the target language.

There are several benefits to using localization companies if you want to present your business or product to one or more audiences abroad. Localization is important if you are to assure that all of your abroad communications are suitable for local audiences. What is acceptable linguistically in one country is not in another, so using professional localization companies can help to avoid mistakes that result in awkward reputation damage. 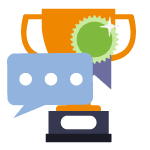 While getting buzz going on the global market might be too big of a first step for many companies, getting the corner on a smaller market presents a more manageable first objective. Getting top page-rank on Google for some of the most popular English terms may be a very expensive and long-term project that is not practical to start with. Instead, many are finding smaller markets in which it is easier to get a sizable market-share or page rank and concentrate on these markets via localization companies.

One example of this strategy is the world’s viral-crazed video game, Angry Birds. The Finish company that produced the game, Rovio, used smaller markets such as Finland and Czech Republic as well as Norway, Denmark and Sweden, to gain top ranking and to show the game’s potential for profits. This gave them leverage to make deals with the big players like Apple (iOS) and Google (Android) which soon saw their game make it to number one.

For many companies, the comparatively small expense of translation and localization of a game into a new culture and language can pay huge dividends. The market for apps in English is so competitive that it can be too expensive to compete at a high level. Players who start in smaller markets with apps or games that are localized and translated well for that market will have two key elements: research figures showing the value and demand for the app and crucial operations experience of releases including financial management and fixing bugs in a time sensitive environment.

Businesses that rely on a localization company to translate and localize their services or products know that they have taken the right steps to interact with their overseas audience in the right way. Their product will be displayed in a way that considers the local culture, meaning it will not cause unintended offense or embarrassment.

DutchTrans is a leader among localization companies, contact us for your translation needs.

Questions? We have the answers! Live chat with us now!
Using Localization Companies Can Be The First Step to Big Success was last modified: June 19th, 2020 by admin
Share
Print page
0 Likes