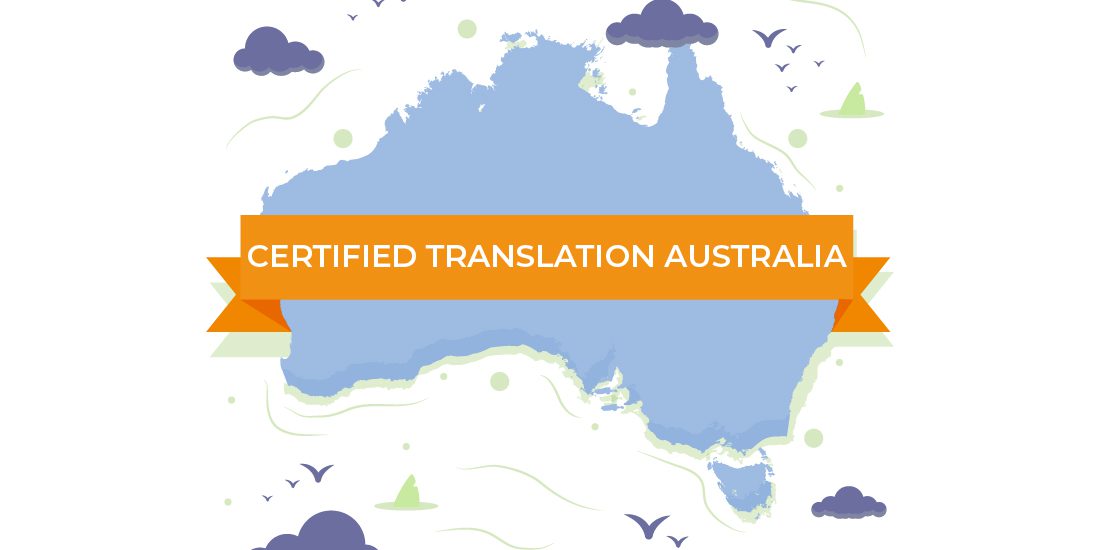 What is your native country? Are you a permanent resident of your country or you’re sooner going to migrate abroad? These days, many people prefer going to a foreign country for different reasons such as earning money, medicinal purposes, business dealings, or settling in a foreign country. If you’re going to Australia for the last reason, you have to follow the whole procedure that will help you reach there.

The country best suits most people because its national language is English. It is an important unifying element of society that can reduce your fear of the lingo barrier. While planning your settlement, you need to gather all of your original documents. It is because you may need them at any time. In case, your documents are in a foreign language, you will have to get an English translation of them. If you’re not familiar with English well, you can hire an interpreter who can work for you. If it is your first time getting translation services, make sure to get them by a professional translator.

You may feel stressed about how you will become provisional visa holders, but that’s not a big problem! Read along with this article and you’ll get answers to all your queries. So, let’s begin! 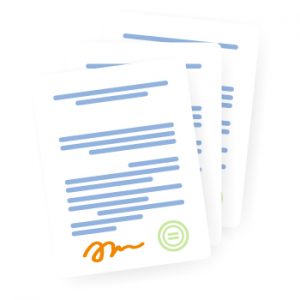 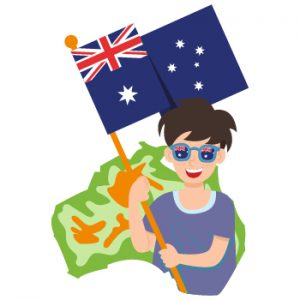 Although English is a language that needs no introduction there are still many people, especially Asians like Chinese and Koreans who are not familiar with this language a lot. Briefly describing, English is the universal language but since we are talking about Australia here, the English there used is called Australian English. You may not know that even the English language varies from country to country. The key difference between General Australian or Australian English is its grammar and different vocabulary. According to a 2016 census, 73% of Australians speak English as the only language at home.

What’s interesting to know is that Australia has no official language as such, but English has since the time of European settlement been adopted as the de facto national language. Collectively, Australians speak over 200 languages. Among these, around 50 are the Australian indigenous languages. And about 21% of Australians speak a language other than English at home. But while settling in Australia, it is a compulsion for you to get English to document translations for all your official documents. Let’s figure out more about the process and requirements!

Why do you need document translation?

If your document is in any other language than English, you must provide a certified translation of the original document in English so you can provide it to the person living in Australia. Document translation is provided in Australia because they help people during the migration period. This service can support participants in employment, education, and community engagement.

Permanent residents and select temporary or provisional visa holders can have up to ten eligible documents translated, into English, within the first two years of their eligible visa grant date. You can get this service from the Department of Home Affairs to make it quick and simple. Some reasons due to which you may need document translation include registration abroad, financial matters, education continuation, home settlement, medical purpose, or you may even need them when you plan a trip for tourism. 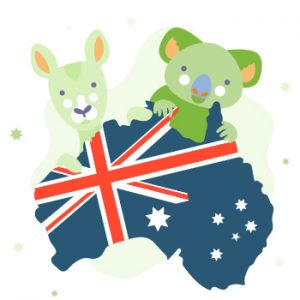 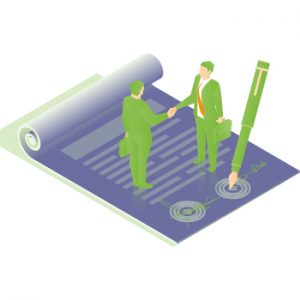 Who can provide an official translation of documents in Australia?

All translations must appear on official letterhead and with an official stamp. Many professional linguists are also offering accurate translation services through freelancing apps. You can reach them there for personal service. But the important point is to be familiar with the service fee. Further, you may visit a translation agency at their business address to discuss your translation requirements. The government institutions only accept the actual document that has been sighted and certified to be the true copy of the original document by an authorized person. So make sure to get one.

How to apply for document translation services?

If you need personal or informational documents translated into English or from English into another language, you can book an appointment and submit the material for translation, at a Service Centre. The methods of service may differ from one to another institute but you should still wait for your turn and get the official service. The good news is that there is no fee for the service of documents in Western Australia. The main rule is that if documents for service are not in the English language, then they must be translated. Now for the application procedure to get document translation services, you need to follow these steps:

A translation made outside Australia must be certified as a correct translation into English by a person who has lawful custody of the original document that is, a person who exercises functions similar to those exercised by ASIC, a notary public, or a translator under the law.

Who can certify documents in Australia?

An authorized person who can certify documents in Australia includes a Justice of the Peace, a Commissioner for Declarations, a barrister or solicitor, a police officer in charge of a Police Station or of the rank of Sergeant and above, a Registrar or Deputy Registrar of a Court, specialist of a person, high legal authorities, and translation companies with certified translators. On the other hand, people who can certify documents outside Australia include an authorized officer of an Australian overseas diplomatic mission, an ANU officer, or an official ANU offshore representative (Agent). 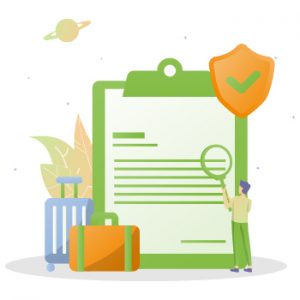 Questions? Get in touch 24/7
LIVE CHAT WITH US
Official Translation of Documents Australia was last modified: November 29th, 2021 by admin