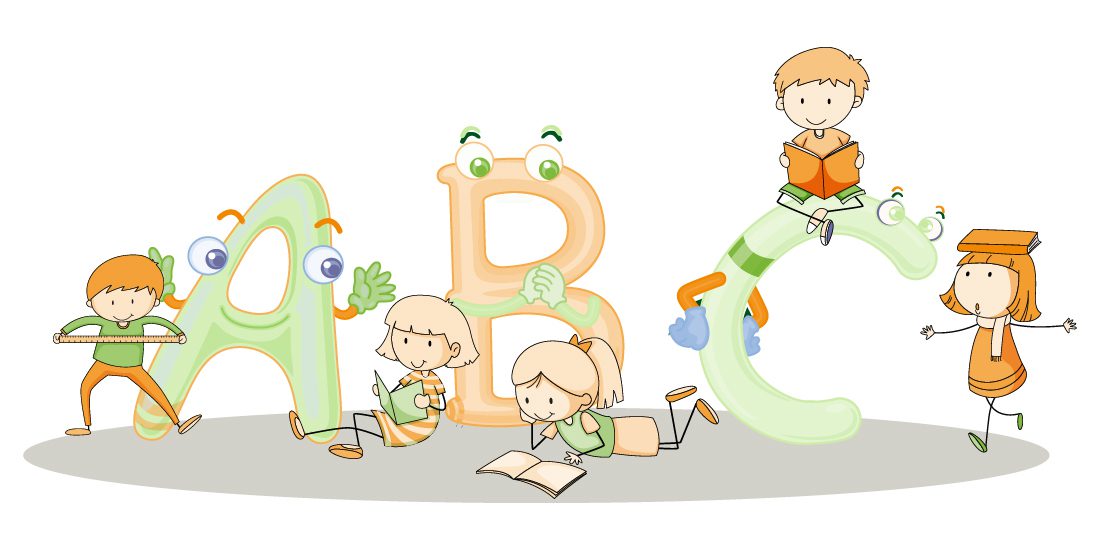 What is an Alphabet? and what is the original English Alphabet?

Writing systems of the languages make it possible for us to record them. These systems are based on alphabets. An alphabet can be a set of letters or symbols that are usually written in a fixed order. These letters represent the basic sounds of a particular language. It is impossible to write a language without an alphabet. But an alphabet is also very important for learning a language. If people cannot learn the basic sounds of a language, they wouldn’t know how to pronounce it. 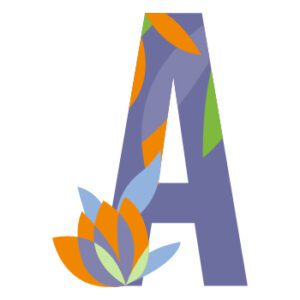 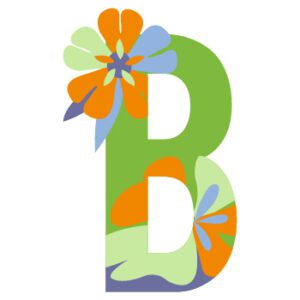 We don’t have handwritten manuscripts of every language of the past. This means that various tongues cannot be discovered because we don’t have a written record of their existence. However, Semitic inscriptions from 1800 BC prove that some form of writing existed before the alphabets. The existence of ancient hieroglyphics also prove this.

Alphabetic writing made things easier for the students of ancient languages. It not only made it easier for us to read languages but also helped us understand human history. The Ancient Greek language is one of the oldest written languages. The Greek alphabet has been around since the 8th century BC. Like the English alphabet, Greek scripts have also undergone many changes.

The ancient Hebrew alphabet was also very unique. Although a modern alphabet is used today for writing the Hebrew language, the ancient Hebrew alphabet has been preserved by linguists in a variant form, which is known as the Samaritan alphabet. Samaritan alphabets have not only been used for writing the Hebrew language but also some Arabic versions. Semitic alphabet has a very unique history that can teach us a lot about Semitic speaking people and the writing systems of languages.

English is a West Germanic language that is closely related to the languages Frisian and Low Saxon. The earliest form of English dates back to the 6th century. Various Indo-European languages including Old Norse, Latin, and French influenced the vocabulary of English. Many Latin words are still used by English speakers all over the world. Modern English is very different from the earliest versions of the language. It was British colonization that made English popular in different parts of the world. Today, it is an official language in more than 60 languages.

Although native English speakers are only a few hundred million in number, over a billion people speak it as their second language. The evolution of the English language occurred as it adopted new words from different tongues. Latin may be a dead language today but it continues to influence English through French, Spanish, and Portuguese.

It is not only the official language of some of the most powerful countries in the world but is also a very important language in international business. The direction of writing in English goes from left to right. The shapes of its letters can vary slightly depending on the writing instrument. But common people opt for simple English handwriting. 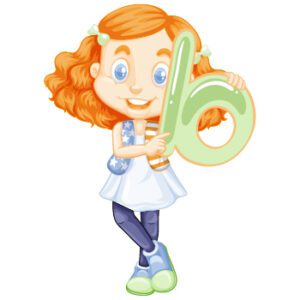 How Many Letters Are in the Alphabet?

The English alphabet has 26 letters today, but this number kept changing throughout history. There are five vowel letters in English and 21 letters with consonant sounds. The alphabet can be written in two forms, capital letters, and small letters. In the normal form of writing, the rules of capitalization decide which letters should be capitalized and which ones shouldn’t.

When the alphabet was finalized and replaced the Anglo-Saxon futhorc in the 7th century, it had many non-Latin letters. There were no Latin letter names to take their place so the runes were written as it is. But when Old and Middle English evolved, these letters dropped out of use. The English alphabet had an insular symbol in the 11th century. At that time, there were 29 letters in the alphabet. Out of these, 24 were taken from the Latin alphabet and the rest from the Anglo-Saxon futhorc.

In the English word alphabet, some letters have both vowel sounds and consonant sounds. The best-known example of this is the letter ‘Y’ in the word ‘myth’. But this does not affect the alphabetic writing of the language. Although English has a few digraphs, they are not considered a part of the alphabet.

In modern times, teaching the phonetic alphabet has become quite easier. Students of English can associate sounds with each letter to learn the language easily. There are apps and free courses that can teach people how to pronounce each letter. But the pronunciation is also different in every part of the world. The Western European English accent will not be the same as the American accent.

Learn More: What are the longest words in English >

What Was The Most Recent Letter Added to the English Alphabet?

As for the removal of letters, ‘et’ was the last one to be dropped out of the alphabet. It was the 27th letter of the alphabet, but after removing it, the number dropped down to 26. There have been suggestions of adding another 27th letter but nothing has been finalized yet. The letters of the alphabet have common patterns in a way. For instance, ‘e’ is the most used alphabet, so you can be certain it will appear in every other word.

How to Write English Perfectly?

Learning how to read and write a language is not easy. But once you have familiarized yourself with the alphabet, you can look up some common expressions to practice your pronunciation. You can also practice writing in the language by making your grocery and to-do lists. The more you write, the better you will get at connecting letters and forming words.
Modern language symbols can be confusing, but fortunately for students of English, they do not exist in this language. If you are using an efficient writing instrument like your computer, you won’t have to worry about your spelling at all. But if you learn the sounds of the A B Cs, you won’t have to rely on your writing instrument. As long as you know your A B Cs and their corresponding sounds, you will be able to write English perfectly. 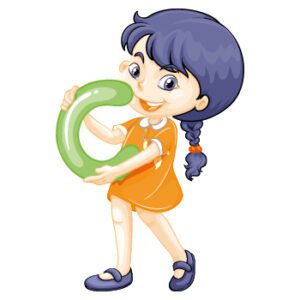 Questions? Get in touch 24/7
LIVE CHAT WITH US
Origin English Alphabet was last modified: December 17th, 2020 by admin