The Caribbean and Languages 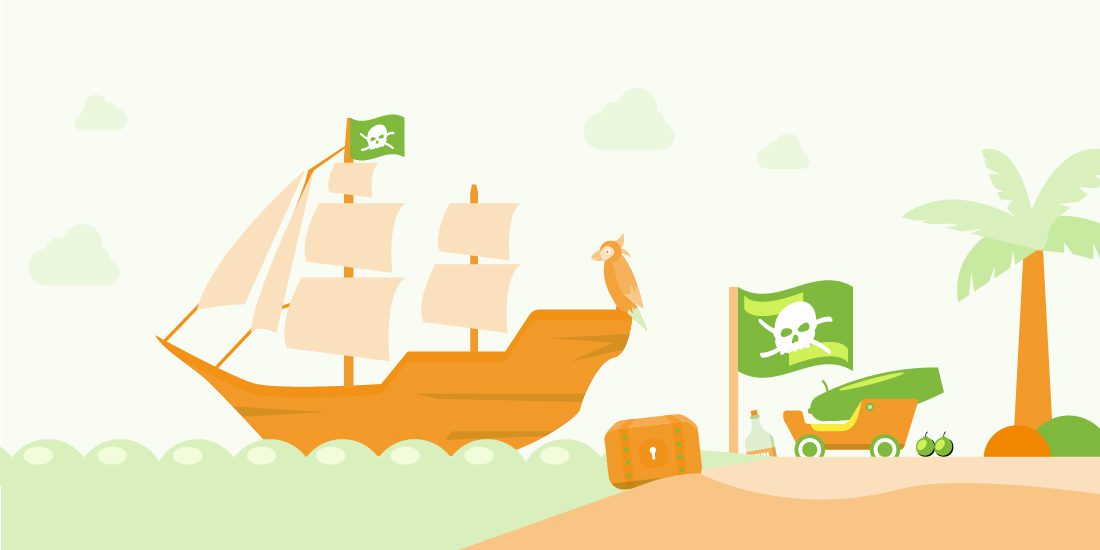 24 Aug The Caribbean and Languages

Are you a tourist? Or do you like traveling? If yes, what is your next destination? Well, it can be one of the Caribbean countries. There are about 29 countries in the Caribbean that consider Creole languages as part of their everyday life, in addition to the official language. Creole belongs to ancient times.

An entire community was speaking this lingo but since their migration geographically, their connection with the original language and sociocultural identity was partly broken. Each country represents its people through different mediums of communication. And therefore, the natives of Caribbean countries speak different languages as well.

Today, most of them are extinct but there is some surviving indigenous languages present which is near to extinction due to their least number of speakers. If you want to learn more about the Caribbean languages, then this article is for you! So, let’s start!

The Caribbean refers to a region of the world where many islands are nearby. To be more specific, the countries in this part of the world belong to the Caribbean Sea, which is the body of water that splits the Atlantic Ocean in two. 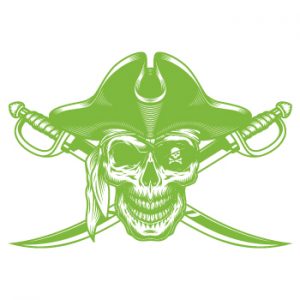 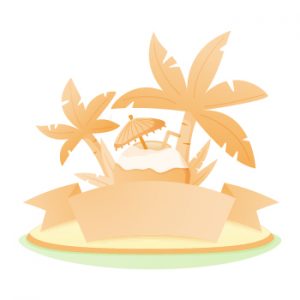 This number includes all the independent territories and dependent islands. To make this massive number of islands look less overwhelming, you can think of the Caribbean in terms of its three distinct regions. These include the Greater Antilles, the Lucayan Archipelago, and the Lesser Antilles.

Collectively, they are a way of breaking down the islands into a more interesting concept. Some Caribbean countries include The Bahamas, Cuba, Jamaica, Trinidad and Tobago, and the United States Virgin Island. In terms of population consensus, Haiti is the Caribbean country with the highest population i.e. around 11,541,685. Having these residents, the country has a lot of importance in terms of both linguistic and social culture.

The Caribbean consists of a huge mixture of culture, language, and people. The reason for this mixed culture system is because many people that are part of Caribbean regions were not originally from the Caribbean. The majority of them were brought here as slaves in the late 1700s and early 1800s.

These people belong to India and Africa. Many other countries like Spain, The Netherlands, Britain, and France brought slaves. When people of different regions live in the Caribbean, it is for a sure thing the Caribbean countries will be multilingual. Due to the proximity of these regions, many travelers visit these islands.

The first ‘island hoppers’ were the Arawaks, Amerindians who travel west and north throughout the region from Cuba to the Bahamas. The Caribbean sprawls across 1.06 million square miles and is primarily located between North America and South America.

Puerto Rico is one such territory of the United States. Some islands such as Puerto Rico and Guadeloupe still maintain strong neocolonial relationships with their parent nations. In the 18th and 19th centuries, the Europeans did their best to control the islands, and possession frequently changed hands.

The Caribbean and Languages

Before the arrival of the Europeans, people speak thousands of languages in Americas. Today, most of the surviving indigenous languages of the Americas rank among critically endangered languages, and they will be extinct sooner due to the risk of falling out of use. Many languages belong to North America, Central America, South America, and the Caribbean.

English is so far the most common language that natives of Caribbean countries speak. You will find that even in French and Spanish countries, most locals speak English. The English-speaking countries of the Caribbean include The Bahamas, The Virgin Islands, Barbados, Trinidad & Tobago, Guyana, Cayman Islands, Anguilla, Antigua, Barbuda, Dominica, Grenada, Jamaica, St Kitts and Nevis, St Lucia, St Marten, St Vincent, and Turks & Caicos. 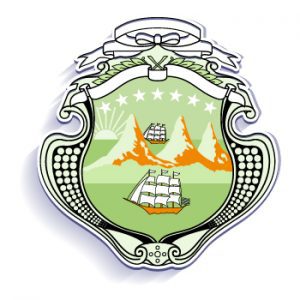 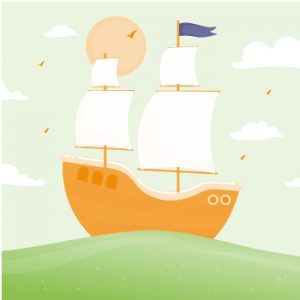 These are the countries where the primary language is English. The diverse history of the Caribbean has given English a variety of forms. This gives us a fascinating insight into the languages that emerge and evolve from different cultures. Moreover, the varieties of English lingo are due to the migration of slaves from other countries in the late 17th century.

Spanish is somewhat similar to French. In most of the Caribbean countries, Spanish is taught in schools to make the students familiar with the importance of this language. The Spanish-speaking countries of the Caribbean include Puerto Rico, The Dominican Republic, and Cuba.

In these regions, the locals speak the Patois tongue. Each of these countries is very beautiful and famous for its natural wonders. If you visit them, you will get away with the language barrier anyway. The beauty itself is enough to provoke you in making them your next destination.

French probably Creole French is different. In the Caribbean regions, the French are different. In schools, they teach the islanders traditional French. But this fact will not make it hard for you to understand the French lingo. It is because almost all the different forms of French link to each other and have somewhat similarities.

Furthermore, the French that people speak in the Caribbean countries is in the Jamaica accent. The French-speaking countries of the Caribbean are Haiti, Guadeloupe, Martinique, St Barthelemy, French Guiana, and St Martin. In some of these regions, it has an official status which increases its importance.

Dutch is the official language in Aruba, Bonaire, Curacao, Saba, Sint Eustatius, Sint Maarten, and Suriname. Moreover, it is also spoken in the Patois dialect. Dutch is a West Germanic language which about 24 million people speak as of their first language and 5 million as their second tongue. It, therefore, constitutes most of the population of the Netherlands and about 60% of Belgium.

Haitian Creole is the official language of Haiti. It is commonly referred to as Creole. Moreover, it is a French-based Creole language spoken by 10-12 million people. In Haiti, it is the native language of the majority of the population.

You will find the origin of this language from the contact between the French settlers and enslaved Africans. Moreover, its vocabulary is mostly taken from the phonetic 18th-century French whereas its grammar and sentence structure is that of a West African language.

It is a Portuguese and Spanish-based Creole language. Papiamento is the official language of Aruba, Bonaire, and Curacao. Among all other lingoes, it is the most widely spoken lingo on the Caribbean ABC islands.

It is also a recognized language in the Dutch public bodies of Bonaire, Sint-Eustatius, and Saba. Though there are different theories about its origin but most linguists believe that it emerged from the Spanish-Portuguese creole languages of the West African coasts. 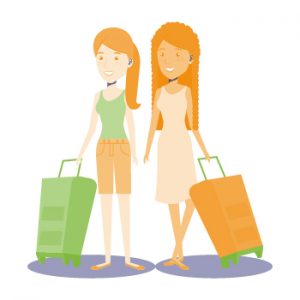 Questions? Get in touch 24/7
LIVE CHAT WITH US
The Caribbean and Languages was last modified: August 23rd, 2021 by admin

caribbean islands language, caribbean languages, dutch language caribbean, language of the caribbean, what language do they speak at caribbean
Share
Print page
1 Like