Is Dutch ‘dutch’ or is there a difference? 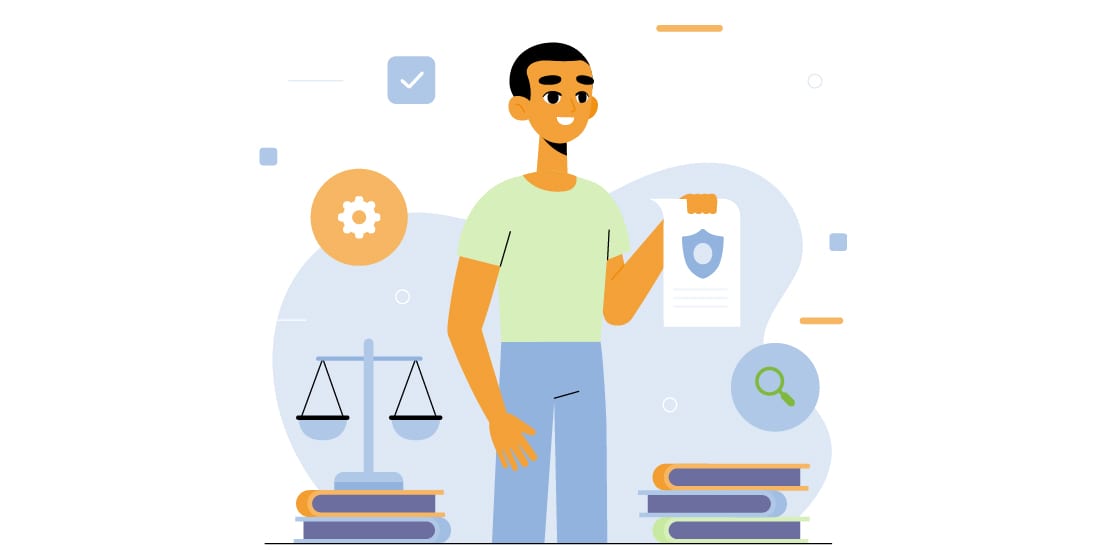 27 Jun Is Dutch ‘dutch’ or is there a difference?

People who are learning Dutch often think that they can only speak it in the Netherlands. If you think so, you are wrong because there are places other than the Netherlands where people speak Dutch. And the fun fact is it’s different everywhere. There are differences in vocabulary. Dutch vocabulary is a blend of different lingos. It is the sister language of English too. Some of the Dutch variants have French loanwords while others have English loanwords. Dutch expressions are also specific to areas or people. Some urban dialects have become more popular.

Dutch is a branch of the West Germanic Language family. The West Germanic further have different branches as into English, German, Dutch and Frisian. Dutch dialect is somehow closer to the German language but the grammar and basic Dutch vocabulary rules are similar to English, so English and German speakers sometimes understand Dutch.

West Germanic dialect also includes North Germanic language i.e. Danish, Swedish, Norwegian and Icelandic. The Dutch language is also one of these. It originates from the Netherland, and now it is the official standard language of the country. People of the northern half of Belgium or the region of Flanders and the South American country of Suriname also speak Dutch. People of Southern Africa originated the Afrikaans language from the Dutch language, and today people of South Africa and Namibia speak Afrikaans. Today, over 22 million native Dutch speakers live around the world.

Before the 12th century, the Dutch language was called Old Dutch. While in between the 12th to 15th century it was known as Middle Dutch, also called diets and that’s why it is named Dutch in English. From the 15th century onward, it is called Modern Dutch. The word Dutch originates from the Proto-Germanic word “theodiscus” and it means “the language of common people”. At that time Dutch was used to refer to the Germans speakers and their languages. As time passes, it refers to the Netherland instead of Germans. 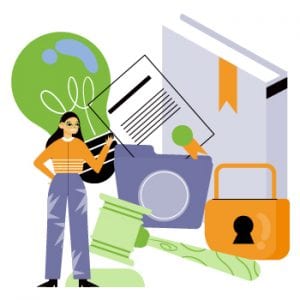 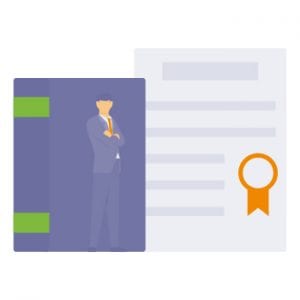 Is Dutch “dutch” or is there a difference?

Dutch is not only spoken in the Netherlands, but it is also spoken in Flanders, the neighboring Northern province of Belgium as well as in Suriname, the Caribbean, and some regions of South Africa So you can’t say that it’s a small language, after all, it has 22 million mother-tongue speakers and 4 million non-native speakers speak it as a foreign language.

You might be confused that is Dutch language version same everywhere or is there any difference. Let’s figure it out!

Dutch in the Netherlands

People in Belgium, especially in Flanders which is the Northern region of Belgium speak Dutch. It is the mother tongue of the majority of the people in Flanders. Dutch is also known as Flemish, in Flanders. In past, it lost its official recognition because some foreign rulers never let Dutch get much hype. In the 18th century when French took over the whole Flanders and it pushed the Dutch aside. At that time French was the official language of the upper class and the ruling elite. Finally, in the early 19th century Dutch got the official and legal status of language in Flanders and today it has over 6 million Dutch speakers. However, the Southern part of Belgium that is Wallonia still speaks French, while the capital, Brussels is bilingual.

People speak different local languages in Suriname (a country on the northeastern Atlantic coast of South America) but Dutch is the national language there. People use to communicate with each other in the Dutch language. Moreover, it is the national working language of government and is used at the academic level in Suriname. Around 60% (475,000 people) of the population of Suriname speak Dutch. Some of them speak Saranan.

Dutch in the Caribbean

Dutch is the official language of the Caribbean Netherlands region i.e., Aruba, Bonaire, Saba, Sint Eustatius, Curacao, and Sint Maarten. In the 17th century, Dutch settlers come to the Caribbean region, bringing their language and culture with them. The people start speaking their language; moreover, the political relationship makes it stronger. And the majority of the population has adapted Dutch.

Fun facts about the Dutch language

Here are some fun facts about the Dutch language that will instantly make you love it and wants to explore it more. 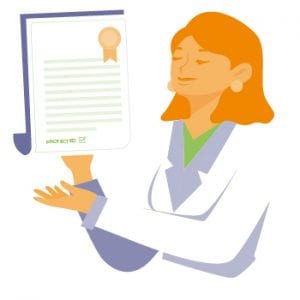 Is Dutch easy to learn?

Well, if you want to learn Dutch, you should go for it. It is a very fascinating and easy language to learn. Here are some of the reasons that show that the Dutch language is easy to learn.

The first and the foremost reason that makes Dutch dialect easier is that is from the same family as English and German dialect. People of the United States or English speakers all over the world find Dutch as an easy language to learn because Dutch is part of the largest language i.e. Germanic branch of the Indo-European language family, just as the English language. Another reason that makes Dutch easier is that it is you might already similar to some of its words because a lot of English words were originated from Dutch. Today, over 1500 words in English Dictionary are from the Dutch Language. Besides, people like it when someone speaks Dutch because it sounds very fascinating. A lot of famous comic books and films are in the Dutch language that makes you learn Dutch right away.

Is Dutch a Gendered language?

Here you go with all the necessary and important information that you must know. Now if you want to apply to any Dutch university, (Utrecht University is recommended), you easily can. 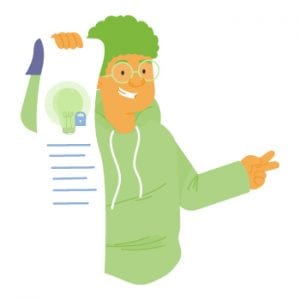