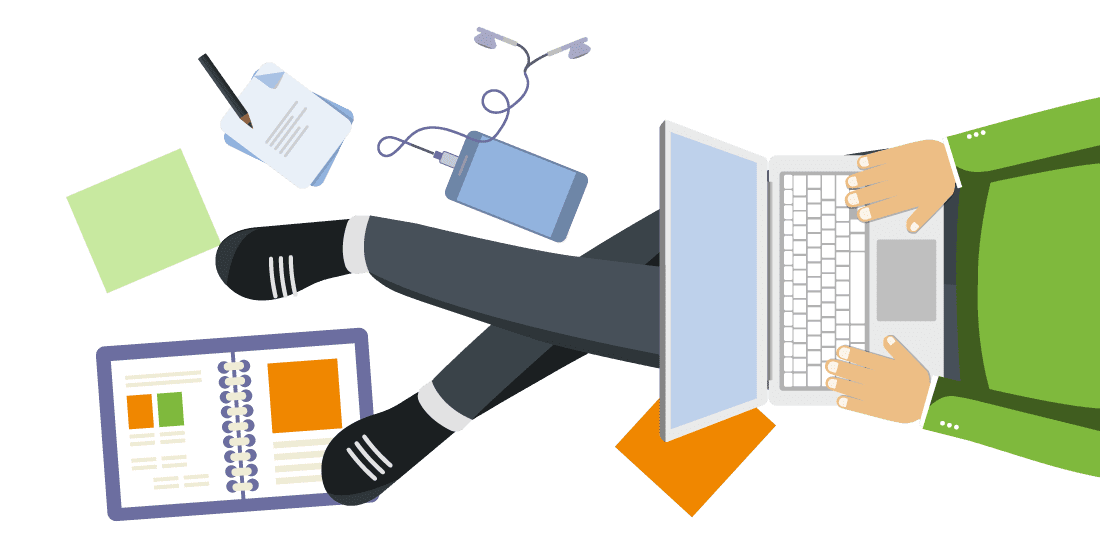 18 Mar The Difference between Interpreters and Translators

A translator does the job by writing, and the interpreter does it by speaking. However, other differences can be seen or observed on how their specific roles depend on the requirements, skills, talents, pressures, and so on.

The translator is tasked to write and express words on a paper and has the amenity of time element, reference material like dictionaries and is free from boredom and pressure.

Translators work in their native language with the exact words, which may refer to different aspects of language and culture. It is therefore wise for us to think that translators do not use different languages. Their job is considered a single dimension, which comes from a paper to be put on a paper.

Interpreters and Translators are two different things. On the other hand, an interpreter translates words by speaking in two different directions. They do their jobs with so much pressure because they should find the right terminology on the spot. They do not use reference materials or resources in an interpretation. They only use their knowledge and skills to do the job.

The interpreter is oftentimes the connection between people with a variety of tones, intentions, emotions, and ideas. The interpreter is usually in the middle of every conversation of people who have different sets of languages. In view of this, the interpreter should always be professional and should impose diplomacy while performing the job.

Interpreting can be done in 2 different ways. In simultaneous interpretations, an interpreter may sit in a booth with a headphone and a microphone in the middle of a conference. The interpreter’s task is to deliver the message of each participant in a way that all participants would hear and understand. Intense pressure is likely on the side of the interpreter. Consecutive interpretation is another way of doing it. It is often used in court hearings, face meetings and speeches wherein the interpreter should be capable of making quick decisions.

To summarize the difference between Interpreters and Translators, a translator is someone who does language translation and interprets words in writing while an interpreter is a person who translates and interprets spoken words. 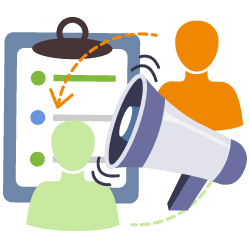 Interpreters work with spoken words and translators work with written words. Translators work at their speed. A translator can wake up in the morning and work in his apartment or office all day. Interpreters are where the work is, be it a discussion room, an onsite visit or an army base. They are always on the movement, everything is always changing and is never the same: you may have an important phone call and be at the airport in a few hours.

Translators focus on details. Commas, word options, grammar, syntax, page formatting, file changes. It requires attention to minute particulars, and not everyone can maintain such a level of care all day for several days. Translators work with texts, documents, and machines. It is not that they do not have excellent communication skills, they do, though, it is usually you and the text. Interpreters are all about communication skills.

Questions? Get in touch 24/7
LIVE CHAT WITH US
The Difference between Interpreters and Translators was last modified: June 19th, 2020 by admin
Share
Print page
0 Likes