The Rules of The Russian Language 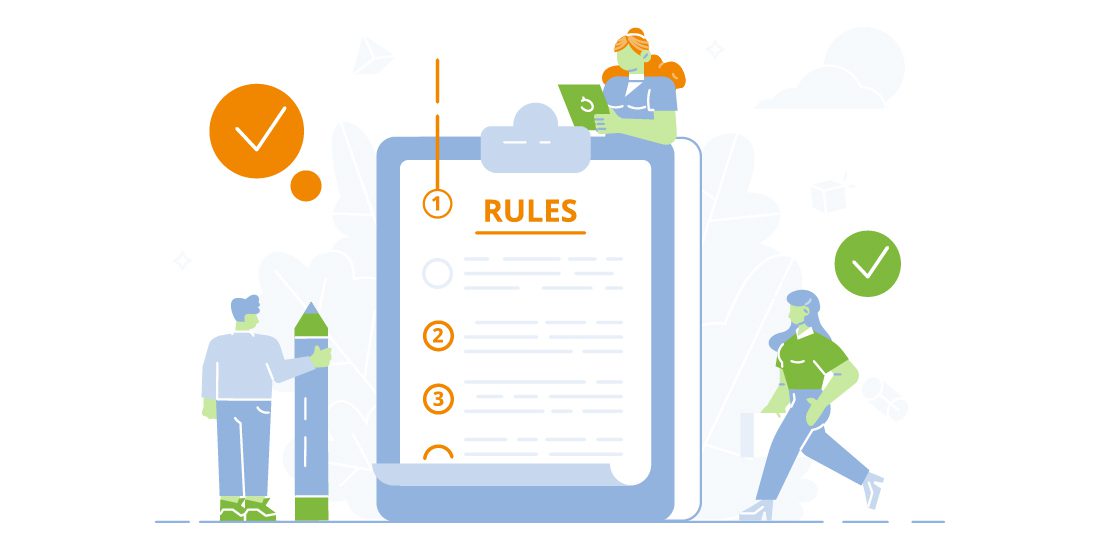 16 Aug The Rules of The Russian Language

Considering language, the sole source of human communication, there have been about thirty-one thousand languages since the beginning of the World. Due to mutual invasions and conquests, many other languages dominated the minds of people and eventually replaced every other old language.

Most of these old languages got washed away in the ocean of history, hence attaining the name “Dead Languages”. Only six thousand languages survived till now. These languages are called “Living Languages”. Among these living languages, lie other languages that ethnically or religiously belong to a different geographical area of the World.

Different nations, ethnicities, and countries adopted a different language of their own. Each nation gives the status of “national language” or “official language” to a language. Some of these languages evolved and developed over time while others still exist in their traditional forms.

Most of the languages that exist today are a developed version or a dialect of a parent language. Every single one of these languages has its own set of rules and alphabet styles that set them apart from each other. This set of rules are referred to as “Grammar”. 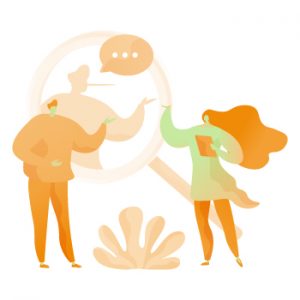 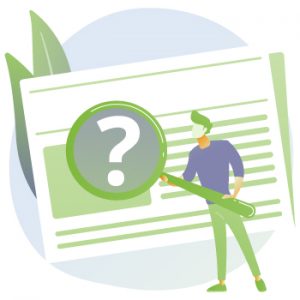 Being the eleventh largest economy by GDP and the sixth-largest economy by PPP worldwide, Russia is a potential Superpower. Because of its huge oil, natural gas, and mineral resources, many people from different countries have already moved or planning to move into Russia for potential job recruitments.

Many international students are immigrating to Russia to continue their studies and pursue their careers. All of these non-nationals of Russia may face communication challenges. To boost up their knowledge of the Russian language, we are going to discuss all kinds of grammatical and spelling errors that they might encounter.

It is the only country that borders the most sovereign states worldwide, in essence, sixteen sovereign nations. Russian land extends to eleven different time zones. The capital of Russia is Moscow (also the largest city in Europe) and Saint Petersburg is the second-largest city and the cultural center.

Russian is a standard language of East Slavic origin and one of the four living East Slavic Languages.

Russian branched from the Indo-European group of languages. It is one of the six official languages of the United Nations. It is written using the Cyrillic script (Russian alphabet). Russian is the native language of Russia. The Russian language is the Official language of eleven states. Until its collapse, Russian used to be the second language of the Soviet Union.

The Old Church Slavonic and other western languages strongly influenced the Russian language. Russian has borrowed several words from western languages. It originated from Old East Slavic, a commercial and literary language native to Kievan Rus.

After the natives of Kievan Rus adopted Christianity in 988, it soon picked influences from Old Church Slavonic and borrowed some words from the Byzantine Greek. The political reforms of Peter the Great also brought westernization and significant changes in the language.

What are Language Rules?

Nearly, every human language has its own set of rules. This set of rules make the message distinguishable and neglects confusion. The set of rules involve tenses, capitalization, punctuation, and pronunciations. The language rules are collectively termed “Grammar”. Grammar plays an important role in delivering the correct tone and meaning of the message. 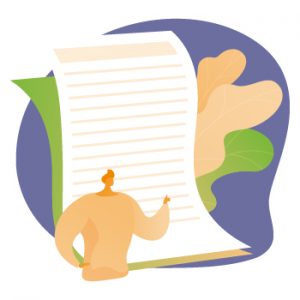 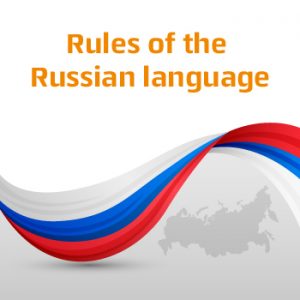 The Rules of the Russian Language

Like every other language, the Russian language also has its own set of rules. Because it uses the Russian alphabet, it may have spelling rules and grammatical rules very distinct from other languages. These rules may involve the usage of sibilant consonants, soft consonants, forms of the verb, stressed syllables, and unstressed syllables. Let us get directly to the spelling rules and grammatical rules.

Here are some of the most important spelling rules of Russian that you must not neglect. Furthermore, these rules showcase your basic knowledge of the language:

Lastly, we have enlisted down some grammatical rules of the Russian language that are as equally important as the spelling rules: 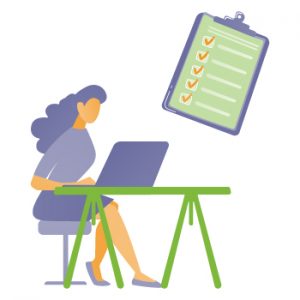 Questions? Get in touch 24/7
LIVE CHAT WITH US
The Rules of The Russian Language was last modified: August 16th, 2021 by admin