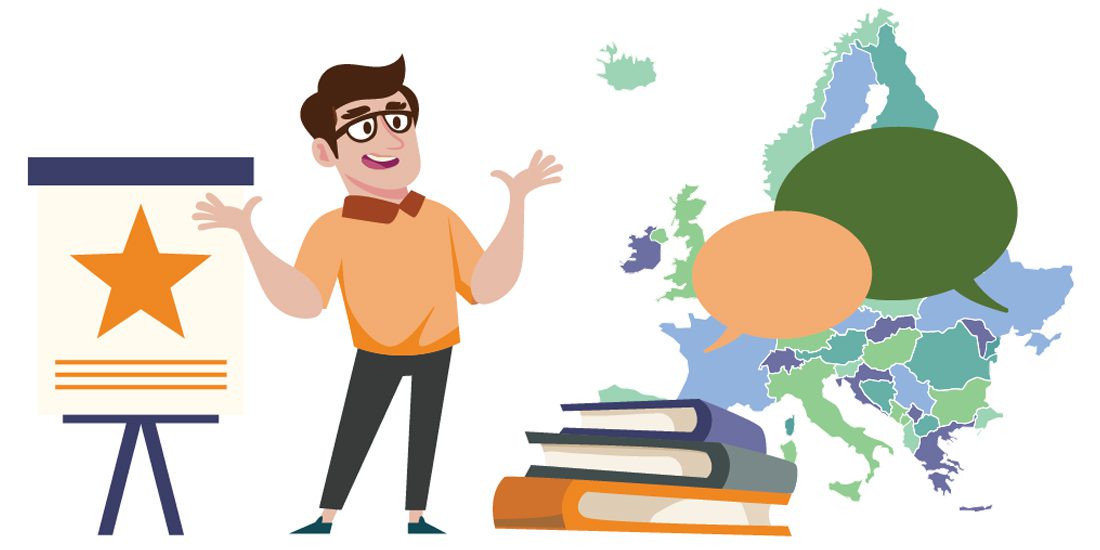 Celtic languages are widely considered as part of the Indo-European group of languages. This particular group is commonly spoken in what is now Western Europe. During the pre-Roman era, it is used mainly in the British Isles and also along the Brittany peninsula of what is now the northwestern region of France.

Because of various conflicts and conquests by native tribes during the pre-Roman era, scholars believe that the Proto-Celtic language eventually died. Nevertheless, some of its minor mutations and evolution have lived on, especially in Britain. To this day, six significant languages attribute their origin to it.

Experts can not precisely determine the original home Celtic people. However, there are various traces of evidence pointing to the fact that these group of people came in contact with Germanic people. These intermingling of cultures eventually led to the development of new languages. When the Romans finally came and conquered Gaul, some of these words eventually found its way into Roman grammar. In the modern age, experts have divided the Celtic language into six distinct groups. 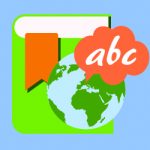 The oldest of these groups is Irish. The Irish history can be divided into four periods, with the last period starting in 1200 up to the present day. When the Romans arrived in Britain, they bring with them their written alphabet, along with Latin. British missionaries then introduced this into Ireland sometime during the 5th century.

Various cultural divides eventually led to the development of Irish. Most significant of these periods is when the English finally took hold of Ireland in the 17th century. This is the point upon which Irish started to decline, eventually reaching the point when it is used and considered as the language of oppressed people.

The start of the 19th century, and during the consolidation of the British Empire, saw the great divide between Irish and English speakers. Ireland was eventually divided with the western half speaking Irish, and the eastern half speaks mainly in English.

Scottish Gaelic is considered as an archaic and colonial language. Even though these Scottish Gaelic speakers were able to preserve some of its features that point directly to its origin during the Old Irish period. One of the most remarkable of these traits is the loss of what is called a “voicing feature” or vibration of the vocal cord.

Majority of Scottish Gaelic speakers are from the Scottish Highlands and its neighboring islands. Communities located in the Outer Hebrides and the Isle of Skye are also known to speak it. Outside of Scotland, Scottish Gaelic is spoken in parts of Nova Scotia in Canada, Australia, and New Zealand. As part of the mass emigration during the 18th and 19th century, there are various Gaelic-speaking communities in North America.

Scottish Gaelic is tied with a vast history, especially in music and folklore. In a census conducted in 2011 in the United Kingdom, more than 87,000 people in Scotland speak or have some knowledge of Scottish Gaelic. 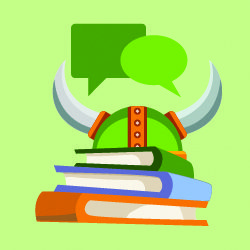 Welsh is the language of Wales. More than 700,000 people speak it. During its early years, Welsh is considered as a distinct mutation from Irish. Some of the first Welsh speakers were initially from British, but they were eventually pushed back to Wales by the Anglo-Saxons. Some were able to settle in the southwest and northwest regions of England.

It is divided into different forms. These are Archaic Welsh, Old Welsh, Middle Welsh, and Modern Welsh.

In the modern day, Welsh is still the dominant language in Wales. Several TV and radio stations broadcast entirely in Welsh. Moreover, there are also a handful of magazines and newspapers that even publish in Welsh.

In terms of its integration in primary education, all students in Wales are required to study it as their first or second language from the age of 5 to 16. There are also primary and secondary schools in Wales that teach entirely in Welsh. As for higher education institutions, some courses are taught in

Like French, English, and German, Breton falls into the Indo-European family of language. To be more specific, it falls into the Celtic family. Like most major languages, Breton originated in what is now modern day France. More specifically along the region of Bretagne. The first recorded contact with Breton speaking people was during the early century when Romans conquered the area. When the Romans turned their eyes into Britain, they bring with them the language.

Breton speakers had a rough history. Speakers were usually ridiculed and humiliated for speaking it. The reason behind this is that the surrounding region generally talks French. In the modern world, Breton is still spoken in the Bretagne region located in western France.

Cornish is one of the oldest languages still spoken in modern day Britain. Known also as “Kernewek,” is was the most dominant language in Cornwall during the era following the Norman Conquest.

Cornish traces its roots from the common language spoken, which was dominant during the Roman period. Because of the divide brought upon by the Romans, Cornish eventually evolved into its distinct style. Its popularity eventually waned down as English became the more dominant language in Britain.
In the modern world, there are still facets of communities that speak and promote Cornish.

Manx is a mutation of Celtic which is predominantly spoken on the Isle of Mann. In terms of structure and pronunciation, it is closely related to the Scottish Gaelic dialect used in Galloway and the Irish dialect of Ulster. Manx started to become the dominant language in the Isle of Mann during the 13th and 14th century.

At first glance, written Manx is closely similar to Scottish Gaelic and Irish. However, scrutiny will reveal several spelling conventions. Nevertheless, these three, given their origin, have a close resemblance in pronunciation.

CONTACT US AT ANY MOMENT WITH YOUR QUESTIONS
Live chat
The Six Celtic Languages was last modified: June 14th, 2019 by admin
Share
Print page
0 Likes