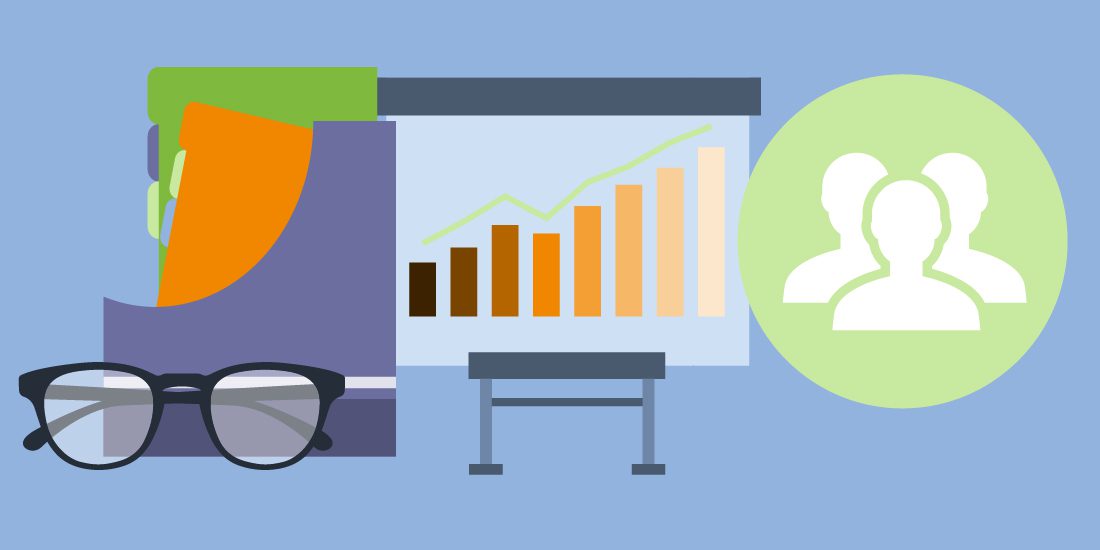 Identity is very important to all of us, which is why the things they define us also become significant. We use different things to make up our identity. The favorite toy of a child becomes a part of their personality as they take it everywhere. When they grow up, they feel embarrassed about a time when they were so attached to a teddy bear. Throughout life, the importance of things changes, and they get replaced by other objects, and sometimes people. In school or college, your group of friends becomes a part of your identity. Your teacher will ask them about you if you don’t show up for class. But the thing that stays with us and never gets replaced is a name.

The name of a person is the most important part of their identity. Some people say a name also affects the personality of a person. While the validity of that can be debated, no one can deny the importance of a name. But like cultures and languages, names also vary from region to region. This is why there are so many jokes about people mispronouncing the name of a person who does not share a cultural background with them. Some names have religious values, while some are important parts of a culture. Some are even taken from folklore or fairy tales.

The official language of the Netherlands is known for being the closest relative of English and German. It is also the mother tongue of the South African language Afrikaans. The number of its native speakers currently stands at 24 million. It shares a few similarities with the vernaculars spoken in Scandinavian countries, but it is not mutually intelligible with any tongue of the region. 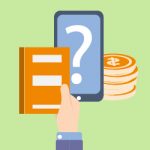 Here are twenty of the most popular baby names in Dutch:

Most Popular Baby Names in German:

Another close relative of English is German. It is one of the most widely spoken vernaculars in the world. The region where this tongue is spoken is known as German-speaking Europe. The economic stability of Germany means that foreigners are also becoming interested in the language so they can advertise their products to the local communities easily. Here are twenty names that are used the most in the German-speaking countries: 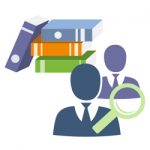 Flemish is a variety of Dutch that is spoken in Belgium. The ethnic group that speaks the tongue is called Flemish and that’s how the Dutch variant got its name. It plays a significant role in the culture of the Flanders. Today, the Flemish culture is different from that of the rest of Belgium. Here are some famous names in Flemish:

A daughter language of Latin, French is another important tongue that is spoken in twenty-nine countries. There are also various French-based creoles, out of which Haitian Creole is the most notable one. French speakers are spread all over the world. The literary value of the vernacular has made it quite important in the eyes of literature students and lovers. Here are twenty cool names in French:

Now that you know a bunch of great names in different European languages, you can impress your friends and family by giving them cool suggestions whenever someone has a baby. You can also save some of your favorites for your future kids. A cool name can be one of the best gifts you can give your child.

Questions? Get in touch 24/7
LIVE CHAT WITH US
Top 20 Most Popular Baby Names In Dutch, German, Flemish, and French was last modified: August 7th, 2020 by admin
Share
Print page
1 Like