What Are Common Dutch Names 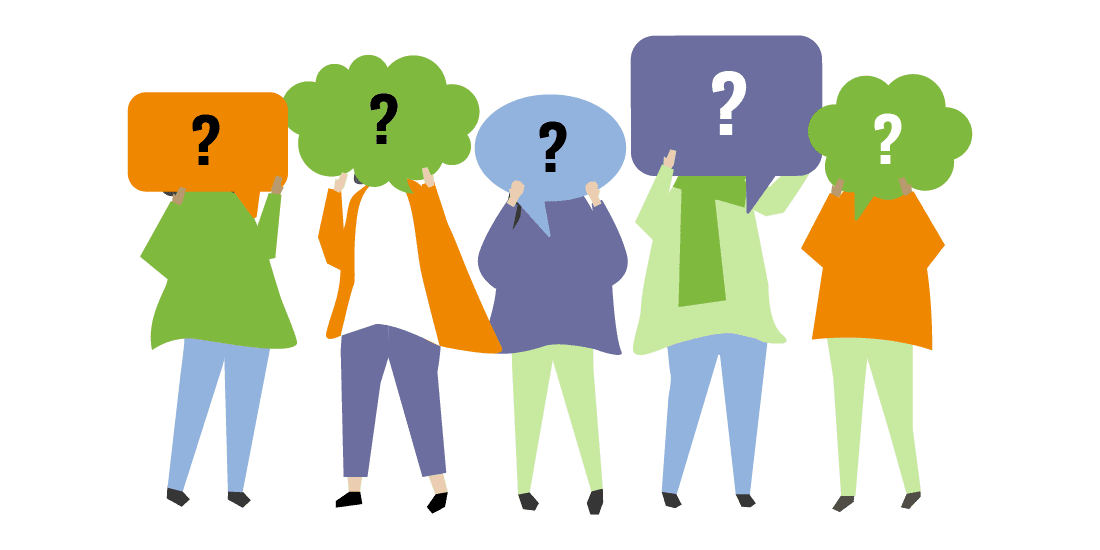 09 Jun What Are Common Dutch Names

There are a lot of things that make up our identity. Every aspect of identity is important for individuals. Your nationality is one of the biggest aspects of your identity. But it isn’t the only important factor in your life. However, if it is changed, it will affect you deeply. This is why that war refugees never stop thinking about their homeland even when they get the citizenship of another country. But the most important part of an individual’s identity is their name. It is the belief in many cultures that names play an important role in forming the personality of an individual. People from such cultures sometimes change the names of their children to make them more obedient and loving.

The Dutch Language and Culture:

The vernacular spoken by the people of the Netherlands belongs to the Germanic group. It is the closest relative of English and German. A lot of similarities can be found between the three. There are many ways in which Dutch is closer to English than German. However, it also shares some features with the Scandinavian languages. The vernacular is spoken in different parts of the world by Dutch diaspora. It also has a daughter language called Afrikaans, which has almost 16 million speakers. Afrikaans is one of the official languages of South Africa, where the majority of its speakers can be found.

Dutch culture is known for its diversity due to the regional differences between the population. It is evident from closer inspection that the explorative nature of the population has helped in creating a unique culture. The people of the Netherlands are known for creating cultural liberalism and tolerance. There are various unique aspects of this culture that separate it from other cultural values. For instance, Christmas celebrations last for two days in the Netherlands. 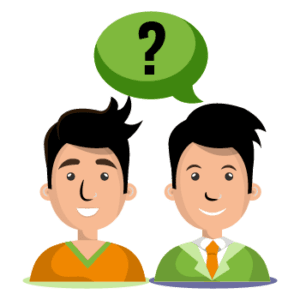 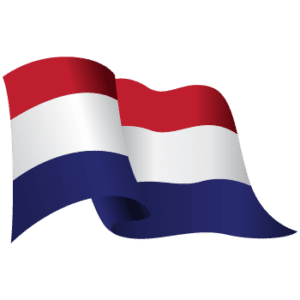 What Are Some Common Dutch Names?

Every aspect of culture ends up influencing the lives of people. Even the naming process relies on culture. This is why you can guess where someone is from if they tell you their name. Here are some common Dutch names that you would hear in the Netherlands if you visit the country:

This is the Dutch variant of Theodoric. Its meaning is ‘ruler of people.’ It is quite common and often makes an appearance on TV shows and movies produced in the Netherlands.

Almost everyone has heard of this name, which makes appearances in books and movies frequently. It is originally Latin and means ‘bean grower’.

Pronounced as ‘yoost,’ this one had its origins in the Netherlands. It is considered a very cute name in the country for any child.

It is not only popular in the Netherlands but also in Germany. It is derived from a Hebrew word and means ‘comfort’.

If you can pronounce this, then you are definitely a Dutch. Although it is the diminutive name for Constantin and Augustin, it is popular for its unique spellings and pronunciation.

A short form of the classic name ‘Timothy,’ Timo is quite popular in the Netherlands and often chosen for boys by new parents. It translates to ‘honoring God.’

This one is more like a middle name. It is, in a way, equivalent to the French word ‘de.’ Almost every other person from the Netherlands had Van in their name at one point, but this trend has changed in the modern-day. However, it continues to be popular among the population.

This was a classic which meant ‘scholar’ and was used for females. Although it is still in use in the Netherlands, most people prefer Skylar, the modern version instead.

This is the female version of Frederic. It means ‘peaceful ruler,’ and since the people of the Netherlands prefer names with deep meanings, they really like this one.

This is the Dutch version of Angelique. As one could guess, it means angelic.

Anyone who wishes to be considered a noblewoman or a prince in the Netherlands can try calling themselves Saar. It is one of the beautiful choices for newborn baby girls.

The people of the Netherlands don’t think that only men can be mighty in battle. They know very well that women can be just as fierce and brave. This is why they have this name, which means ‘powerful warrior, mighty in battle.’ Although the country is not at war at the moment, that doesn’t mean they can’t choose such an amazing name for its citizens.

This is the one that you can use for both boys and girls. It is pronounced as yule. It means ‘youthful.’ It is quite popular in the country for both genders. So, if you meet a boy and girl with this name, don’t get confused.

This is the one parents choose when they wish their daughter to grow up to be strong. It means ‘strong-willed’ and refers to people who don’t easily back down.

We can’t know for certain which part of our identity affects us the most, but there is no denying that the way we are called and the things we end up associating with ourselves end up shaping our personality. This is why parents and the society must take every step carefully when they are shaping the personality of a child because a single mistake can ruin the life of that person and with them that of the whole community.

Questions? Get in touch 24/7
LIVE CHAT WITH US
What Are Common Dutch Names was last modified: August 3rd, 2020 by admin
Share
Print page
0 Likes