What Are Lecture Transcription Services? 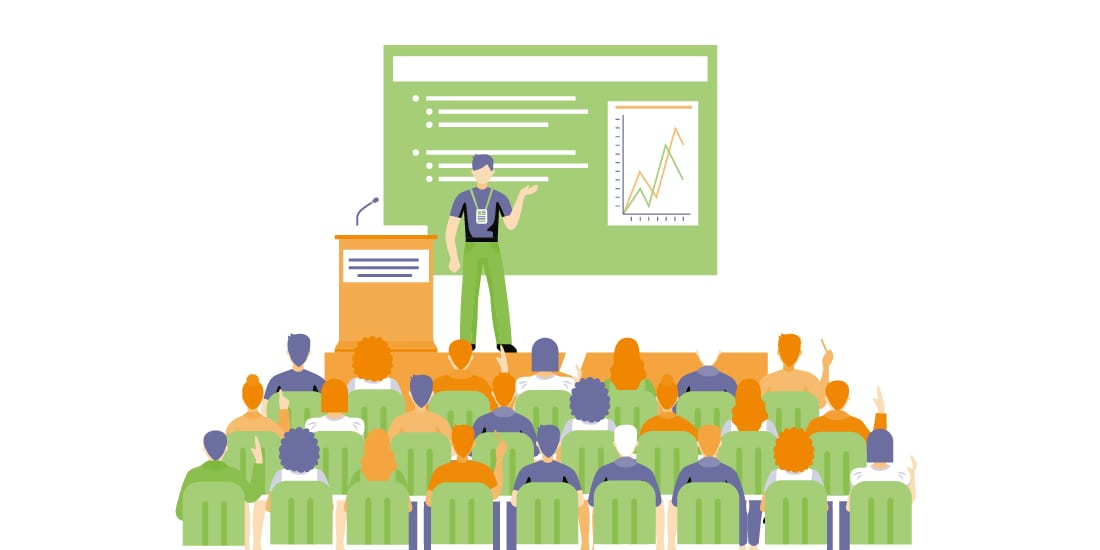 13 Jul What Are Lecture Transcription Services?

In the current era of lockdown due to Covid-19, all educational institutions are working remotely along with the markets and other tourist places as well. Since students were studying from home, there was no student-teacher interaction.

Most people want to share their knowledge and passion for the subject matter in which they master. It is the goal of every teacher to make sure that each student understands the material and fulfills his expectations. To make things easier for the students, lecture transcripts are the simplest way to use technology to support different lifestyles.

As an educator, you may want to develop your teaching skills. But it may not be that easy to accomplish these goals. Moreover, you may encounter international students who learn best in a non-native language, people with learning styles different from your learning style, and deaf or hard-of-hearing people who require additional support in the classroom.

The right use of technology can inhibit all these challenges, improve your teaching style and ensure that each student is getting the most out of the lectures. Transcription plays the most useful role here.  Let’s explore this role even more!

What Is a Lecture Transcript?

According to some studies, written transcripts and oral lectures are equally effective forms of information transmission when objective examinations measure retention. 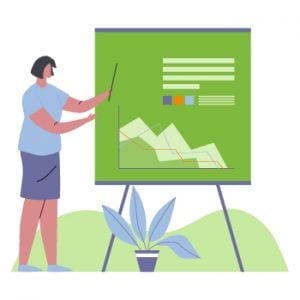 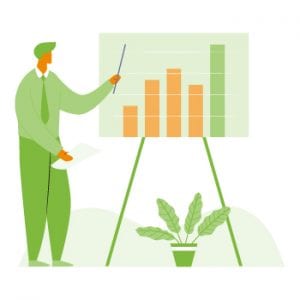 However, lecture transcripts are about 70% more effective than ordinary lectures. From the smallest group discussions to the biggest lecture hall, traditional classes setting presents challenges for both students and teachers.

What Are Lecture Transcription Services?

The slow learners and those with special needs require lecture transcription services. The format of a lecture-transcript brings flexibility and increases lecture comprehension. Many people realize how fast memory fades. Researchers studying the working of memory have shown that, without review, 47% of what a person has just learned is forgotten in the first twenty minutes.

And 62% is forgotten after the first day (the University of Texas at Austin). A lecture transcript is helpful in the review of the material covered in class time. This aids the college students who are struggling to comprehend the concepts during the classes.

Lecture recordings are more widely and effectively in use when they are accompanied by lecture transcripts. Students and educators who are on a tight schedule can skip the coverage and read-only important information from the class.

Lecture transcription increases the accessibility of the lecture material for students with disabilities. The written text is also an effective studying and teaching methodology for students and professors. Students need not worry about what is missing out in class time.

Different styles are suitable for the lecture transcription services. For example, Weloty (an online forum) uses the intelligent verbatim style. Moreover, adding headings and subheadings makes it very easy to access the lecture content. However, more and more clients want additional information in their editing.

For instance, [applause], [showing a slide of a monkey], [juggles a ball], [laughter]. It is a transcript that mimics the presentation act of lecturing. Although lecture transcription is only for the betterment of the students but implementing a uniform and comprehensive format is also very crucial.

Many online websites and agencies are providing the transcription services of important lectures. Several templates are also available to ensure that students are better equipped with the format.

Most probably, when students miss out on some important information, they require the lecture transcription of that class to recall the concepts and understand the details. Many lectures require transcription services. Some of the important documents include:

The transcript of Stephen Smith from American Public Media (APM) is an important American Radio works documentary. The classes of this lecture indicate the need that college students should rethink the way they are learning from the American Radio Works. Researchers show that students can’t take in and remember everything presented during a typical lecture.

And yet this is the way a lot of American students are taught repeatedly, especially in their introductory courses. The students in the introductory physics courses were not doing well. During the semester after semester and the class average in exams never got above about 40 percent.

Stephen Smith was sure that the students in his class at Harvard knew this stuff. The lecture is one of the oldest forms of education, says University of Maryland physics professor Joe Redish. 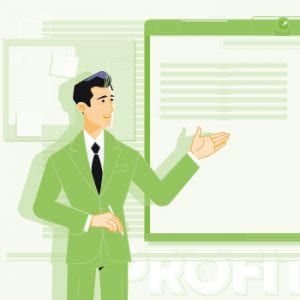 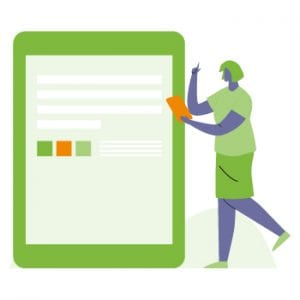 With appearances on comedy shows, among the best-seller books, and the unforgettable image of a brilliant mind in an ailing body, Stephen Hawking has earned the title of the world’s most famous scientist.

His field has never been easy for a wider public to grasp – everything from the formation of the universe of those strange but dangerous features known as black holes. The transcript of his Reith Lecture has provided very useful information to the readers.

In his Reith lecture, he has mentioned all about black holes. Albert Einstein even wrote a paper in 1939, claiming stars could not collapse under gravity because matter could not be compressed beyond a certain point. Many scientists shared Einstein’s gut feeling.

Jacob Bekenstein, who was a graduate student at Princeton University and then at the Hebrew University of Jerusalem made the crucial suggestion in 1972 . There is a lot of information that can be helpful for college students.

Ruth Bader, a graduate student, not in law school, describes how a law student should perform. According to Ruth Bader Ginsburg, about half of the nation’s law students and more than one-third of our federal judges are women, including three of the nine seated on the US Supreme Court bench.

Addressing the law student, he tells ‘If you’re going to be a lawyer and just practice your profession, well you have a skill, so you’re very much like a plumber, but if you want to be a true professional, you will do something outside yourself, something to repair tears in your community, something to make life a little better for people less fortunate than you’.

He describes his thoughts to a meaningful life; one’s life should not only be limited to one’s self but for one’s community. His lecture is motivating for both college students and graduate students, therefore his lecture transcription is very beneficial.

Modern technology can be helpful for the professor when they want lecture transcription. But each document implements electric charge especially in the case of the video of the lecture. When John Weeler introduced the term black hole in 1967, it replaced the earlier name, frozen star. John Weeler is known for expressing the principle as ‘black hole has no hair’.

Modern technology along with the electric charge is helpful to clear the concepts for the students both inside and outside of the classroom. There are many uses of lecture transcription including: 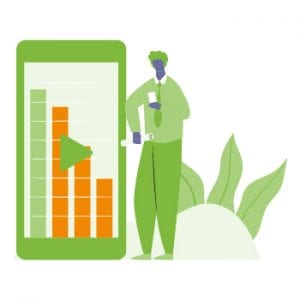 Questions? Get in touch 24/7
LIVE CHAT WITH US
What Are Lecture Transcription Services? was last modified: July 13th, 2021 by admin