What Are The Differences Between Dutch And German 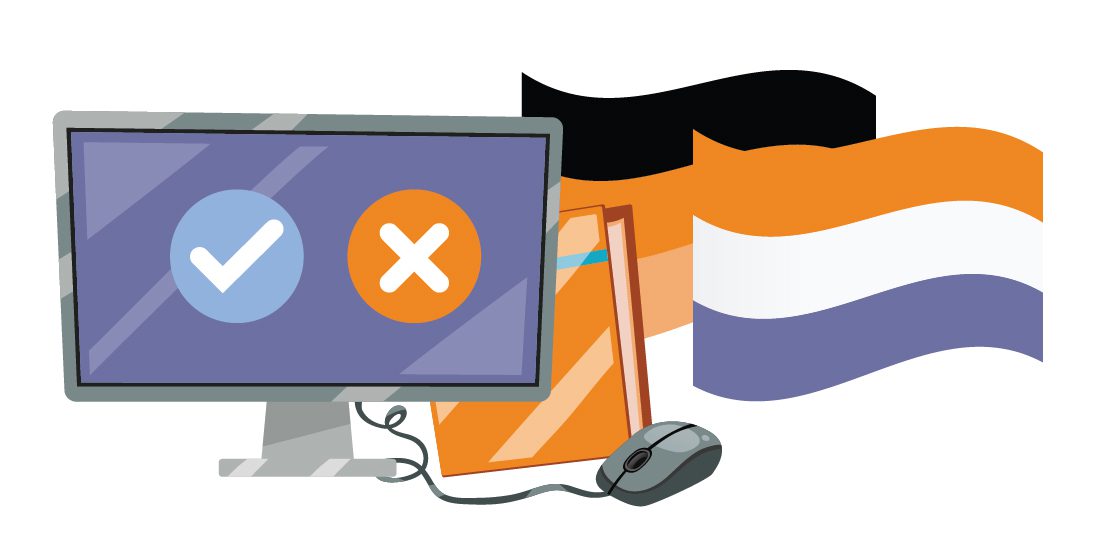 10 Jun What Are The Differences Between Dutch And German

Posted at 13:37h in Localization by admin
3 Shares
Share1
Tweet1
Pin1
(Last Updated On: June 10, 2019)
What Are The Differences Between Dutch And German

Through years of research, scholars agree that this language from West Germany mutated from a proto-language that was prevalent in what is now present-day northern Germany. From that particular moment in history, through migration as well as conquest, they moved to the southern part of this continent as well as westwards. Both were later adopted by various nations during what came to be known as European colonization era and evolved into multiple forms when countries started to carve borders.

As a written language, German originated from various dialects which were later consolidated into what is called Hochdeutsch or “High German.” Albeit new, it was adopted as a standard in the region and the dialects that were used in forming it were shunned in favor of a single general one. However, these dialects were not completely eradicated. Some of it, or at least its evolved form, are still used in some parts of somewhere in the continent, especially in rural areas. This uneven spread of knowledge has led experts to believe in the eventual mutations of regional dialects, which is why almost region of the continent has its unique dialect.

Dutch, as a written language, shares an almost identical history with German. It also follows a standardized spelling which is developed and maintained through the efforts of the Dutch Language Union. An institution like this also maintains various dialect that evolved out of Dutch, as well as their pronunciation once used in spoken form.

Among the most popular dialects to evolve out of Dutch is called “Flemish.” It is a loose term which is used in describing the Dutch dialect that is prevalent in Northern parts of Belgium. 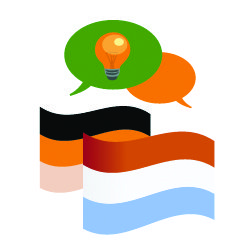 While officially considered as Germany’s language, the German language’s influence extends much more comprehensive than the country it is named from. Other European states that adopted it as their official language are Austria, Belgium, Liechtenstein, Luxembourg, as well as Switzerland. German is the first and primary language of close to 100 million people in Europe alone. This accounts for 13 percent of all Europeans, which means that it is the second most used in the region, just next to Russia. Third, being French.

On the other hand, Dutch is the official language of the Netherlands. It is also adopted by Aruba, Belgium, Curacao, and Sint Maarten as their official language. According to some statistics, Dutch is spoken by around 23 million people. While this is a relatively small figure when compared to German, Dutch speakers are growing in several other countries due to migration. There are a growing number of Dutch speakers in countries like the United States, Sweden, Spain, Norway, Argentina, and Brazil. 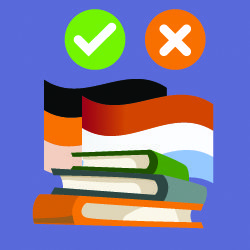 The area of pronunciation is an excellent way to highlight differences between Dutch and German languages. The letter G is an excellent example of highlighting this difference. In German, the letter G is always pronounced with a guttural sound. It sounds like an English ‘G’ in ‘green,’ not the ‘G’ in ‘genesis.’ On the other hand, the Dutch G sounds more like ‘ch’ in the English word loch.’ There are, however, several exceptions and variations to this general rule, especially when in dialects.

When writing Dutch, it is considered a grave mistake to end a non-loaned word with two letters that are the same. Additionally, Dutch letter C is used in starting words. While German also uses this technique, it is only applicable when spelling loan words.

The plural words of these two languages also have glaring differences when spelled. Irregular and varied plurals in German are somewhat hard to spell, especially for beginners. On the hand, plural words are generally spelled with –s or –en. Moreover, grammar rules regarding plural words are rather lax and have a smooth learning curve.

In German, there are three genders – masculine, feminine, and neuter. In Dutch, only two genders are used – common and neuter. Common is used when referring to both male and female genders.

One of the critical points that separates one from the other is their difference when compared to the English language. Both of these languages share a similar origin, but Dutch eventually evolved into something much closer to English. The same cannot be said though with German. English and German are like tomato and watermelon, while both of them are round and red inside, one is more robust than the other.

Linguistically speaking, people who consider English as their first language will have an easier time learning Dutch because of the similarities of the two. The same set of people, though, will find it a little bit hard to learn German.

Because of these properties, some people will consider Dutch to be a bridge that sits in between German and English. Though phonetically speaking there is a point to that, it is incredibly inaccurate. These three languages share similarities when it comes to phonetics, but when factors like sentence structure, verb usage, grammar, and pronunciation are put into the equation, they are entirely different from each other.

CONTACT US AT ANY MOMENT WITH YOUR QUESTIONS
Live chat
What Are The Differences Between Dutch And German was last modified: June 10th, 2019 by admin
Share
Print page
0 Likes