What Are The South Africa Offical Languages? 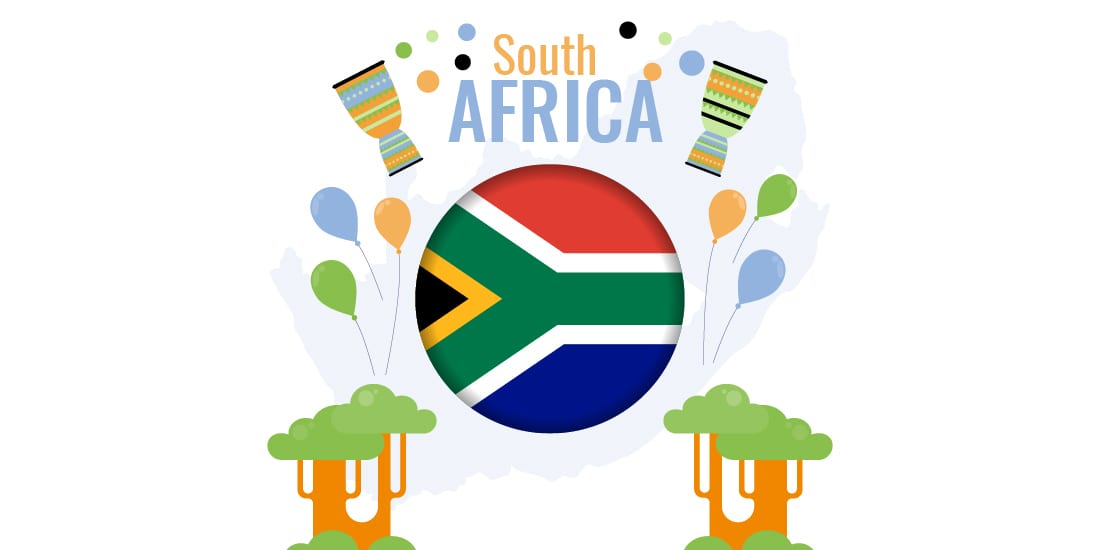 26 Mar What Are The South Africa Offical Languages?

The languages people speak become a part of their identity. Each country, nation, and the ethnic tribe has its own specific tongue that they speak among themselves. Culture plays a huge role in influencing the everyday vernacular of people. This is why multicultural societies have more than one popular tongue. The biggest example of this is African countries. In each African country, there are multiple popular vernaculars. And if you look at South Africa official languages, you can see the true influence of outside and local cultures on the everyday speech of people. Through the words people speak, they can tell you all you need to know about their culture, beliefs, and lifestyle.

The country is officially known as the Republic of South Africa (RSA). It has a population of 59 million people, which makes it the 24th most populous country in the world. RSA has three capitals. The executive capital is the city of Pretoria. Bloemfontein is the judicial capital. And Cape Town is the legislative capital. The largest city in the country is Johannesburg. Nearly 80% of the country’s population is made of people with Black African ancestry. Large immigrant communities also live in RSA. Out of these, Asian people, Europeans, and interracial make up the biggest communities. RSA had to face apartheid from 1948 to the early 1990s. During the apartheid period, the black population continuously struggled to get their rights. Today, RSA is celebrated worldwide for its diverse population. 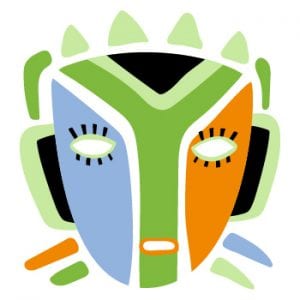 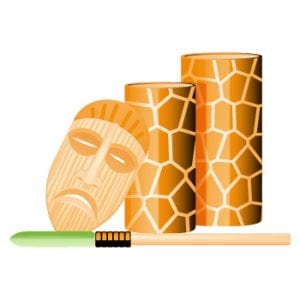 What are the Official Languages of South Africa?

There are eleven official languages of South Africa. Out of these, 10 are indigenous languages. They are spoken all over the republic. English is the only foreign language that enjoys official status in the country. Each community and ethnic tribe have their own tongue. The local populations of cities like Cape Town and Pretoria speak their own dialects and tongues. By giving official status to indigenous tongues in the constitution, RSA has secured their future.

There are various tongues spoken in the country that have not been recognized in the constitution. These are the vernaculars that have been spoken on the land since ancient times. The majority of the country’s population can speak more than one language.

English is used as the medium of instruction in school, which is why children learn it pretty quickly. The speakers of English can be found all over the country. It is also spoken by nearly ten percent of the population as their first language. It is also used by the government and the media. Although some people consider it the language of oppression, it continues to grow popular in South Africa.

Xhosa or isiXhosa is the second most spoken native tongue after Zulu. It has over eight million native speakers and eleven million L2 speakers. It also enjoys official status in Zimbabwe. The majority of Xhosa’s speakers can be found in Eastern Cape, Western Cape, Northern Cape, and Gauteng. The most prominent feature of Xhosa is its click consonants. It is also written in the Latin alphabet.

Afrikaans is a member of the West Germanic languages group. It is spoken in South Africa, Zimbabwe, Namibia, Botswana, and Zambia. It evolved from the Dutch language. When the Dutch settlers came to South Africa, they were speaking their native tongue. Over time, their vernacular underwent significant changes and turned into Afrikaans. This is why Afrikaans is known as the daughter language of Dutch. There are seven million native speakers of Afrikaans. It is also spoken by 10 million people as their second tongue. In the provinces of the Northern Cape and Western Cape, Afrikaans is the most spoken tongue. It is also one of the most widely understood tongues in South Africa.

Also known as Northern Sotho and Sepedi, Pedi is spoken in northeastern provinces of South Africa. With 4.6 million native speakers, it is the fifth most spoken tongue in South Africa. There are more than two dozen dialects of Northern Sotho. The Latin alphabet is used for writing Pedi.

Also known as Sesotho, Sotho is the national language of Lesotho. Sotho speaking populations can also be found in Zimbabwe and South Africa. It is also known as Southern Sotho. And this is spoken by 5.6 million native speakers in South Africa. Also it is understood by 7.9 million other people of the country. It belongs to the Southern Bantu languages group. 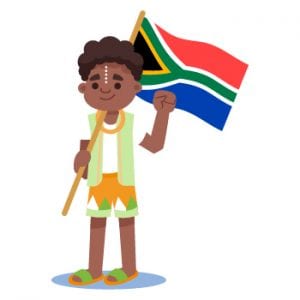 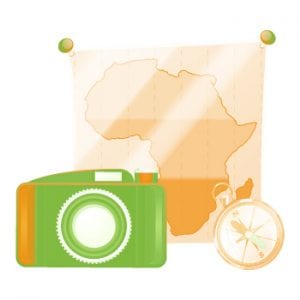 Tsonga speaking populations reside in South Africa, Zimbabwe, Mozambique, and Eswatini. It is commonly known as Xitsonga. Xitsonga is the primary language of the Tsonga people of southern Africa. Xitsonga, Tswa, and Ronga are mutually intelligible. The names Tsonga and Tswa-Ronga are sometimes used to refer to all three tongues. Xitsonga has been standardized, so it can be easily used by Tsonga people for academic purposes. It has a lot of different dialects. Xitsonga is written in the Latin alphabet.

Swati, also known as Swazi and siSwati, is the native language of the Swazi people. The Swati-speaking populations can be found in South Africa, Eswatini, Mozambique, and Lesotho. There are 2.3 million native speakers of Swati and an equal number of L2 speakers. It is closely related to the Zulu and Xhosa languages. There are two main varieties of Swati and multiple dialects.

Venda is the native tongue of the Venda people who reside in the Limpopo province’s northern part. 2.2% of South Africa’s population speaks Venda, and that makes it the second smallest minority language in the country.

Known to its speakers as isiNdebele, Ndebele is the smallest minority language of South Africa. It has a little over a million native speakers. isiNdebele is spoken in Gauteng, Mpumalanga, and the Limpopo province. isiNdebele is the native tongue of the Ndebele people.

The language of instruction for special children is the SA sign language. 0.5% of the population uses sign language in South Africa. People who use the Sign language can be found in different parts of South Africa, including the Northern Cape, Gauteng, and western provinces.

All the languages of South Africa have been influenced by each other. The different ethnic populations live in various parts of the country. As a result, each region and province has its own specific dominant language. Every foreign business that wants to succeed in South Africa must keep in mind the linguistic diversity of the country. It is the whole African continent that is known for its ethnic languages. Even the minority populations care about their native tongues. You can find different versions of each language, but you won’t find people ignoring their native tongue. Both businesses and individuals must keep the linguistic diversity of South Africa in mind if they want to connect with the local populations. Read about our blog of Myths of doing business with Africa. 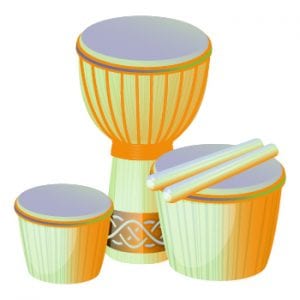 Questions? Get in touch 24/7
LIVE CHAT WITH US
What Are The South Africa Offical Languages? was last modified: March 22nd, 2021 by admin