What Do The Dutch Call Their Language 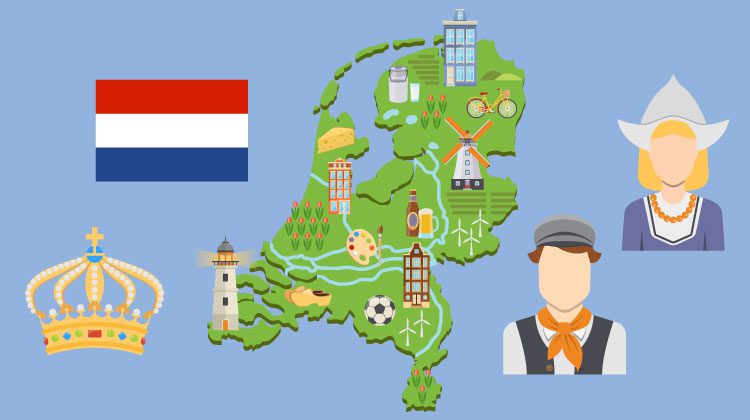 05 May What Do The Dutch Call Their Language

Identity is not something people are always willing to compromise on. There are a lot of people who change their name in their later lives because they don’t identify with the one that was given to them. It is not easy to develop a full understanding of your identity, but once people do, they won’t ever be willing to give it up. This is why some people keep dual nationalities because they always want to belong to their homeland. If you meet someone who has been born and brought up in the US, but their parents are from India, they will tell you that fact about their family because heritage is also a part of identity. Another important part of a person’s being is the language they speak and what it means to them.

The Dutch Language Best Service From Us:

Although it is not as popular as its closest relatives English and German, the Dutch language is spoken by nearly 25 million people. It also has a daughter tongue in South Africa by the name of Afrikaans, which has approximately 16 million speakers. Other than Afrikaans, Dutch shares a lot of similarities with Scandinavian vernaculars. But it does not share mutual intelligibility with any vernacular of Europe.

Linguists consider it to be somewhere between both English and German. It did not undergo the High German consonant shift, just like English. But the word order of Dutch is more similar to German than English. These differences and similarities have made the vernacular of the Netherlands, a unique member of the Indo-European family. It enjoys official status in Belgium, too, where it is spoken in the Flanders. It is also spoken in some Caribbean and South American countries, as well as in Indonesia. 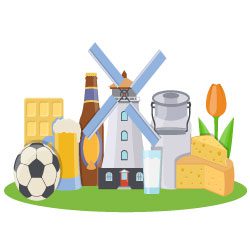 What Do the Dutch People Call Their Language?

The people of the Netherlands have their own names for everything. Every language has plenty of original words, but it also takes loanwords. The Dutch prefer to give their own names to things, especially the ones that are a part of their identity. They do not want to adopt words from other vernaculars to fit in. They even call their country Nederland. They also have particular names for foreign states.

This can be pretty confusing when a Dutch national is talking to you about a particular country, but you can’t understand them because you have no idea what the name means. There was no way that a country full of such unique people will not come up with a name for their own language. However, the name is pretty simple and easy to remember. The Dutch call their native tongue Nederlands. If an informal conversation is going on, then they will use Hollands to refer to their tongue. In any case, it is pretty unique that they have a separate name for their tongue and not the one that is known all over the world.

The Dutch can easily create a code base on their vernacular, and people will have a difficult time decoding it. However, it is good to have a sense of identity that is not influenced by outside forces. They can continue to come up with names for different things as long as they want. Languages that have always been called with the same name everywhere cannot be compared to the vernacular of the Dutch that has been given a special name.

Learning Dutch or Getting Translation? 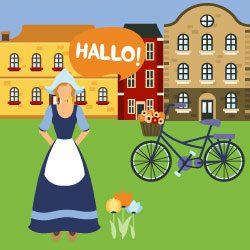 When people enter the Netherlands, they see the language everywhere. But as tourists, they can easily get help from English speakers. However, when someone is starting a business there, they must do their research and figure out whether they need to learn the native tongue or get its translation for their business documents. If they learn the tongue, they can communicate with the locals directly, but they may not be able to translate important documents as only a qualified professional can do that. If they hire a reliable translator, they can get the help they require and connect with their target audience easily. However, these are the things people will have to research before they decide to open up their offices in the Netherlands.

Learning a unique language like Dutch can be fun, but sometimes, people don’t have enough free time on their daily schedules. As a result, they cannot easily pick a new tongue. This is why choosing an agency that can offer you support with multiple linguistic problems is the best option. Not only are they qualified to handle this sort of work, but they can also connect you with the right interpreters if need be. You can engage your target audience with a unique advertising campaign. But before you select an agency, do your research to make sure you are making the right call. You can check out the reviews people leave online and ask friends and family members for their suggestions.

Once you have made sure that the choice you are making is the right one, you can rely on the agency completely and let them handle all the issues for you. With their help, you can come up with a great marketing strategy that will attract your audience and also inspire them to buy your products. In a world of business, a good translation is the only way to go forward. Without it, there is no way a company can build a connection with a foreign audience and achieve its goals.

Questions? Get in touch 24/7
LIVE CHAT WITH US
What Do The Dutch Call Their Language was last modified: August 7th, 2020 by admin
Share
Print page
0 Likes