What is the difference between Afrikaans and dutch? 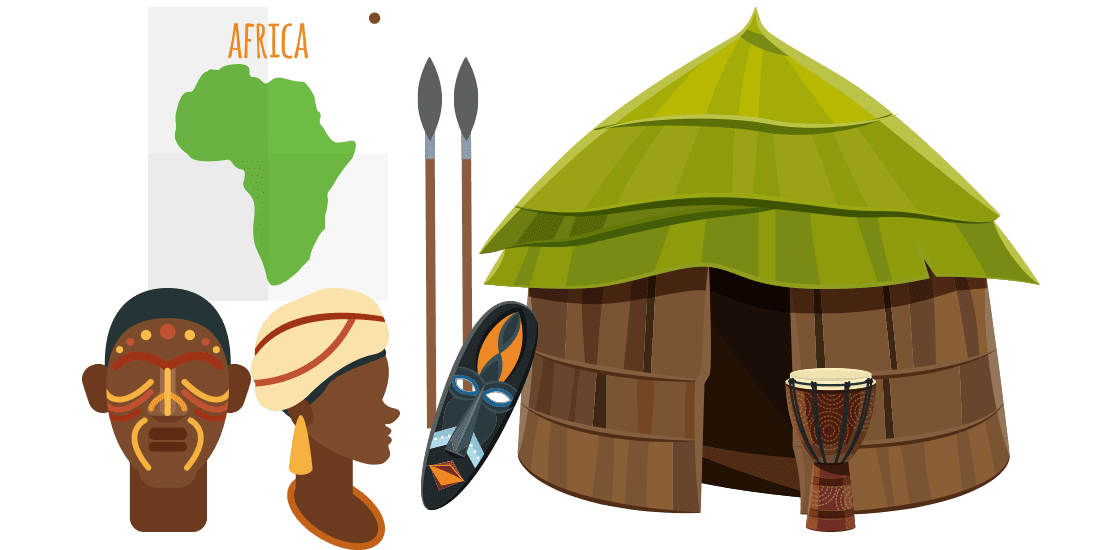 21 May What is the difference between Afrikaans and dutch?

Looking at the way things make it hard for us to comprehend the beginning of humanity. Not only were we not advanced, but we were also not so great in numbers. We started with one human and then gradually the population of Earth started to grow. But it took us a lot of time to get where we are today. Since we all had the same start, we are all connected in a unique way. It cannot be denied that all of us can be traced back to the same origin so is it really hard to imagine that we share similarities even today? These similarities vary everywhere. A lot of nations share the same folklore, while some share similarities of facial features.

The refined form of different tongues that we use today went through a long period of evolution like humans. And just like us, the culture and the languages have similarities too. A lot of native tongues influenced visitors and, in some scenarios, visitors influenced the local language. As a result, there are languages that are spoken in different continents but share the same linguistic features. Linguists have studied this fascinating fact in detail and defined the common origins of different languages. Throughout the world, such a scenario can be observed. Many countries around the world have multiple languages because people, cultures, and traditions have always been affected by outside factors.

Europeans went around the world and took their native tongues and culture with them. You can find a lot of European traditions hidden in the local cultures of different countries in Asia, the Americas, and Africa. Influence like this is something that people can’t resist. Co-existing ultimately lead to people picking up things from each other’s culture and then making them a part of their own culture. It gets to a point where many can’t even distinguish between the original aspects of their culture and the ones that were adopted from other cultures. 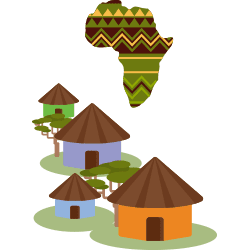 Afrikaans and the Dutch Settlers:

When it comes to languages, Afrikaans is the perfect example of one that shares a strong connection with a tongue that is spoken on another continent, and that is Dutch. During the seventeenth and eighteenth century, Dutch settlers arrived in South Africa when European powers were going around the world for trade. Once in South Africa, the settlers began to make a life for themselves slowly. From their arrival until 1994, they dominated the politics of the country. They were also the strongest force in agriculture. They heavily influenced the local community. But since they settled in the country, the picked the local values too. For these people, a new culture was formed which was a mixture of their original traditions and that of this new land.

These people also brought Afrikaans to South Africa, which is the country’s third most widely spoken language. It is a daughter language of Dutch. It originated from the Dutch vernacular which was spoken in South Holland. In South Africa, it was previously known as Cape Dutch. During the eighteenth century, Afrikaans started developing characteristics that distinguished it from Dutch. Although the differences developed over time, the similarities still remained.

Today, Afrikaans has almost 23 million speakers. They are divided in two African countries: South Africa and Namibia. In RSA, it is taught in schools and used in radio and TV programs. Even those who speak English or Bantu languages, speak and understand Afrikaans as their second language. In Namibia, it was one of two official languages until 1990. It still enjoys recognition on the regional level there.

Over the years, Afrikaans has adopted words from different languages including German, but it has still failed to develop a new identity for itself that can distance it from Dutch. Most of the words in the Afrikaans language have Dutch origins. The written form of it can be understood by those who speak Dutch. The spellings, however, are a bit different from the Dutch standard which might make reading a bit difficult. Although the Dutch speakers can understand Afrikaans with a little effort, the Afrikaans speakers might not be able to understand Dutch at all. The mutual intelligibility can better be seen in the written form. But when it comes to the spoken word, the differences in grammar and morphology will make understanding difficult.

The biggest difference between the two languages occurred due to the effort of the speakers of Afrikaans to make things simpler. They simplified not only the spellings but also the sounds. The simplification also occurred in grammar where the use of the double negative became possible, unlike Dutch. Afrikaans also has no gender words in the grammar. Present and infinitive tenses are written with the same verb. Linguists have compared Afrikaans vs. Dutch and discovered all the differences that make the two a little different from each other.

The various differences between Afrikaans and Dutch, no matter how small, have made the mutual intelligibility a bit difficult for native speakers of both languages. But the similarities make outsiders think that the two are the same tongue. When the translation of one into the other is required, it is only then that some people understand that these two are different languages with differences of spellings, phonetics, and grammar. The translation, in this case, can be difficult to carry out but not for a qualified translator.

CONTACT US AT ANY MOMENT WITH YOUR QUESTIONS
Live chat
What is the difference between Afrikaans and dutch? was last modified: August 8th, 2020 by admin
Share
Print page
0 Likes