What is the Difference between the Netherlands and Holland? 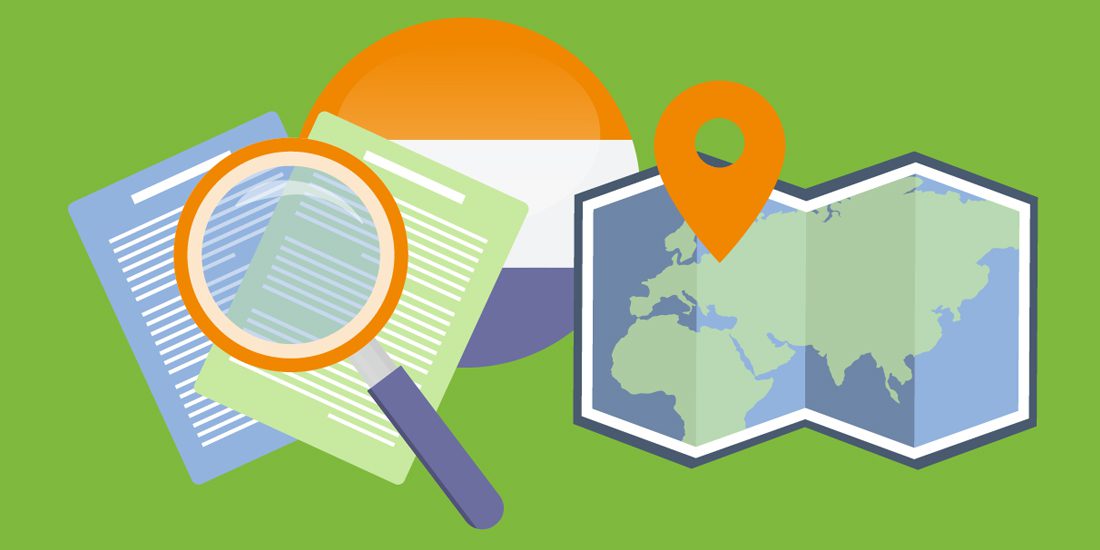 20 Dec What is the Difference between the Netherlands and Holland?

Once something becomes a part of people’s every day vocabulary, it is impossible to get it out, even if it is used in an incorrect way. There are various phrases and idioms that people use incorrectly on a daily basis and yet, they are understood by the listeners pretty easily. There is no harm done as long as people know the real meaning. But when we are talking about other people or places, it is better to be accurate. One of the biggest ways to embarrass yourself upon meeting someone is not being able to recall their name. Almost everyone has faced this issue at least once in their lifetime. Our brains are pretty amazing but they mess up sometimes and it becomes impossible to remember what someone is called. However, imagine if we made a norm out of this and forgot people’s names frequently. It would be extremely rude, right?

But you also wouldn’t want to call someone by the name of their friend. It makes sense when you accidentally do that with twins but if you do that to someone else, they will know instantly that you don’t care about them enough to remember them by their name. It could also imply that you think too much about the person whose name first came to your mind. But more often than not, people make this mistake when they talk to a person constantly or hear their name many times in a day. That name becomes a part of their vocabulary and they end up using it even when they are not supposed to.

Sometimes, someone’s nickname doesn’t match their real name at all and that can also make it difficult for people to remember what they are actually called. This is the confusion that makes people forget that the country is actually called the Netherlands, not Holland. Most people don’t even know that there is a difference between the two. But that’s okay, it is a mistake that is made by individuals all over the globe so there is no need to beat yourself about it. Also, it is never too late to learn something so if you can find out what Holland is today, it is still a victory. 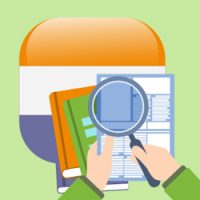 What is the Difference between the Netherlands and Holland?

Sometimes when we make a mistake or associate a word with something, we could be offending people. Which is why one should never say no to learning and becoming better at things. Everyone should know that there are regions in the Netherlands where the citizens will take offense if you called their country Holland. They only identify themselves as the citizens of the Netherlands and will not take you seriously if you don’t know enough about their country to know better than to call it Holland. 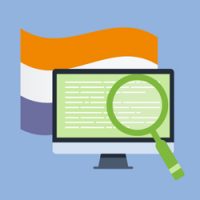 A particular area on the western coast of the Netherlands is called Holland. It is divided in two provinces: Zuid-Holland and Noord-Holland. But the provinces don’t cover the majority of the country’s area. They only cover almost 1/6th of the land mass. The other ten provinces of the Netherlands cover the rest of the land mass of the country. So, why is it that people use the two names interchangeably? Well, there can be plenty of reasons for that.

In the 17th century, the Dutch seafarers were going around the world exploring and adventuring. They interacted with a lot of people during their travels and made a lot of friends. Their uniqueness made everyone want to get to know them better. So, people asked the seafarers different questions about their home country. When they asked where the Dutch had come from, they said Holland because they were from the either Holland provinces. This is how the world came to know about Holland and since the seafarers were from the Netherlands, everyone thought that’s what it was called by the locals.

Another reason why Holland became famous in the past is that when the Netherlands became a kingdom, people from this region of the country contributed the most to the country’s wealth and social stability. They are the ones who kept things going and didn’t give up their efforts of trying to save their state.

But why is it that even after three centuries, the world still continues to make the mistake of calling the Netherlands as Holland. One reason could be the popularity of the Holland provinces. The big cities of the country like Amsterdam, Rotterdam, and the Hague are all located in Holland. Tourists, students, and even diplomatic visitors land in these cities and fall in love with the local history and beauty. But the more people visit these cities, the more will learn of Holland and think of it as the name of the country. Unfortunately for the people of the other provinces, there is no solution in sight. They may not like it when people refer to their country with the name of one of its provinces, it won’t change anytime soon because humans rarely update their memories. They either stay inside forever in the same shape and design or get deleted completely.

So, if you are talking to Dutch people and want to be respectful, don’t refer to their country as Holland. Even if they are from the Holland area, it is better to be safe and use the correct name. There is no reason for you to use the incorrect name when you know the correct one.

Questions? Get in touch 24/7
LIVE CHAT WITH US
What is the Difference between the Netherlands and Holland? was last modified: December 20th, 2019 by admin
Share
Print page
0 Likes