Where Is Yoruba Spoken 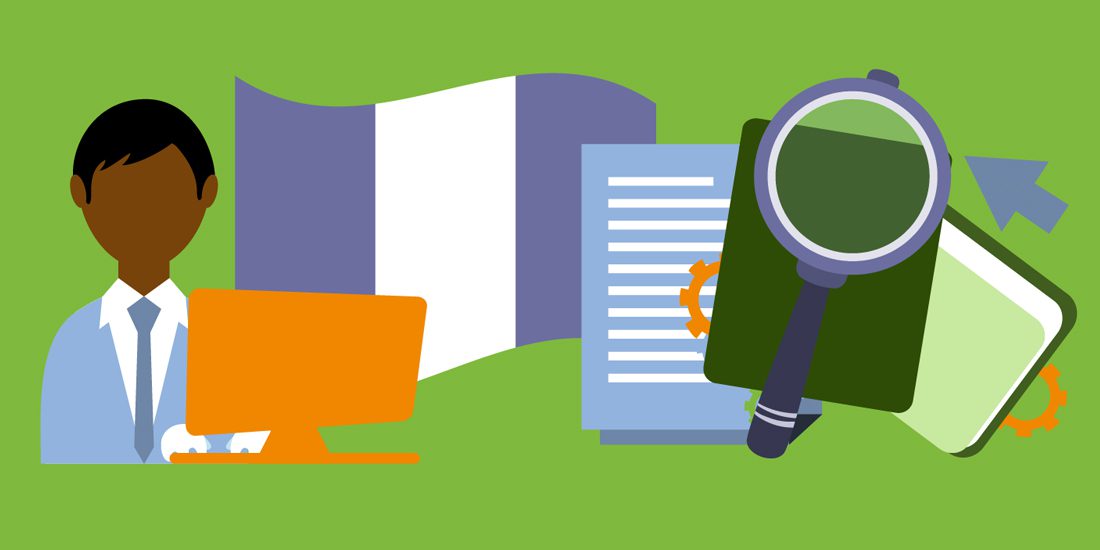 10 Jan Where Is Yoruba Spoken

We have many limitations in life that keep us from doing a lot of things. For instance, if you love traveling doesn’t mean you can do it whenever you want. You are limited by borders. You will have to get your passport made and then apply for a visa. Then it is a complicated process that follows. If you fulfill all the requirements, you will be granted the visa. Otherwise, your application will get rejected and your dream of traveling will have to wait some before getting fulfilled. If you get the visa, you will have to buy the ticket and also get clearance at the airport. The process requires a lot of time.

We are also limited by the laws of nature and cannot fly. Sure, we can try adventure sports for that but then again that won’t be the real thing and will require a lot of time before we can get any good at them. We are also limited by the passing of time. There are twenty-four hours in a day. No matter how much work we have to get done in a day, we must keep in mind the time we can actually dedicate to it and set up realistic goals. It is foolish to think that you can get two days’ work get done in one.

Although every species and inanimate object has limited options in their lives, that doesn’t mean that all the restrictions are the same. Abstract concepts are the most interesting bit because they can travel to other places even when people can’t. They are the ones who really teach you the meaning of life. Without abstract concepts, life would have been pretty boring and dull. But they kept us alive and helped us discover parts of our personality we didn’t even know existed.

There are cultures and languages which are not bound by borders. They don’t need a passport to travel to different countries. Many such cultures become a part of people’s lives whether they live in a certain area or not. Languages are the same way and can be found in various regions and not just in places where they originated. Many tongues can be mentioned as an example but Yoruba is one of the best one. 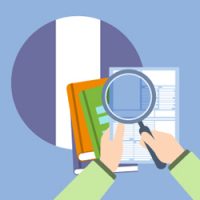 Although there are five different groups of dialects based on the region where they are spoken, the division is not clear and the differences blur near the boundaries. Yoruba has three different levels of tone: low, high, and mild.

Where Is Yoruba Spoken?

Other communities of Yoruba speakers can be found in Sierra Leone, Togo, and Liberia. You can also find its speakers in the Americas. In some Latin American religions, words from this tongue have been adopted. Literary texts from the regions where Yoruba has been spoken for a long time are often full of words from this tongue.

West Africa is known as the home of the Yoruba people and their language but indigenous tongues are also pretty common in the continent. Regardless of which country you are in, you can find plenty of speakers of indigenous languages. But there is no reason why both can’t survive in the modern world. There are all kinds of languages and appreciating their uniqueness is the only way to accept them. Once you find a good interpreter or translator, you will be able to understand different tongues easily. This is how distances are eliminated when everyone has a different belief and speaks a different language.

The Yoruba people has been in the region for a long time. In many countries, they are a minority, which means they need to be protected by the oppressors and given complete freedom to live their lives the way they want to. Appreciating their language and giving it space on the national front is the only way to ensure the cultural safety of a minority. When people know you are not going to attack them for their beliefs, they will feel comfortable around you and won’t hesitate sharing important things with you.

Most of the people in West Africa can use Yoruba as their lingua franca and communicate with each other easily. This is how communities are brought together and shared values are what keeps them for ever falling part. Yoruba is an interesting tongue for both language enthusiasts and students of linguistics. Once you study it yourself, you will begin to see its charm.

Questions? Get in touch 24/7
LIVE CHAT WITH US
Where Is Yoruba Spoken was last modified: August 8th, 2020 by admin
Share
Print page
0 Likes