Where to Find a Language Translator English to Dhivehi? 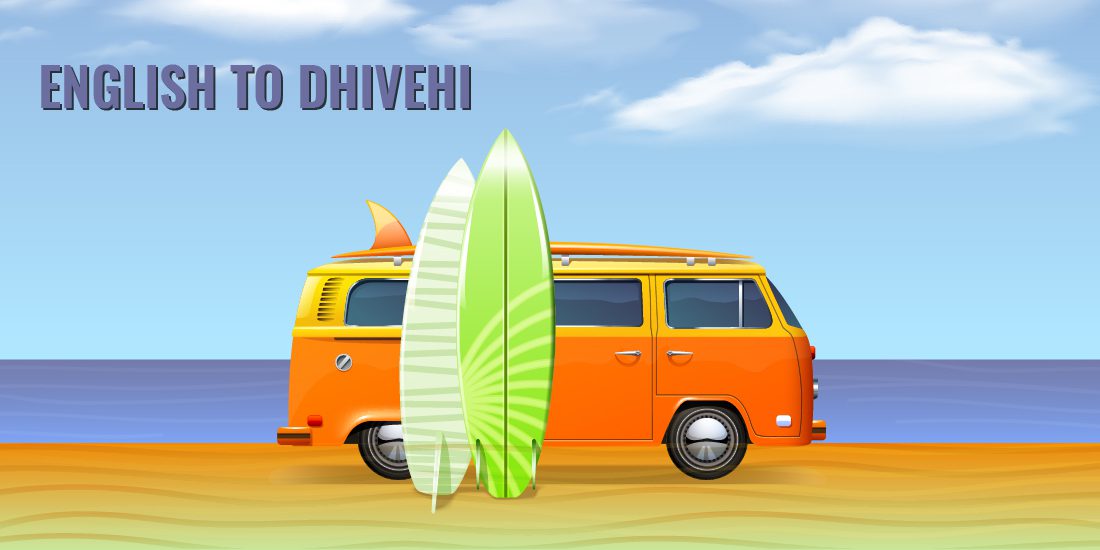 25 Nov Where to Find a Language Translator English to Dhivehi?

Have you recently got married? If so, you may have honeymoon surprise plans for your partner. If you’re choosing the Maldives to go to, it is no doubt the best decision you’ve made. The Maldives is incredibly rich with a diverse history that has been influenced by many cultures over the years. You can enjoy your trip in the extremely beautiful places along with your spouse. The Maldives is a country which is pretty famous for its high tourism rate.

When you travel to a foreign country, the language barrier is the most critical problem you may experience. And for the process of immigration, it will be necessary for you to translate the text of your official documents from the English language to any other language. Government agencies mostly demand English translation of official documents. But if you want to settle in the Maldives, you will need translation services in the official language of the country. The national language of the Maldives is Dhivehi. It is similar to many other tongues including Arabic, Portuguese, French, Persian, and English.

If you’re seeking a translator for your project or official documents, you need to read this blog as it will guide you all about where you can find them and how to choose the correct one. So, let’s start learning about it without any further delay! 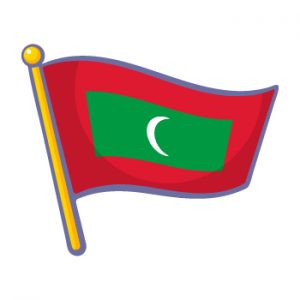 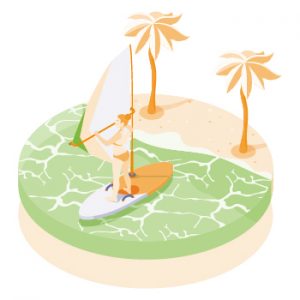 Dhivehi is an Indo-Aryan language and the official language of the Republic of the Maldives. It is derived from the Sinhalese language of Sri Lanka. Despite the proximity of both countries to one another, Maldivians and Sri Lankans do not always understand each other. Dhivehi has more than 300,000 native speakers, mostly in the Maldives, and in Lakshadweep, an Indian Union Territory.

While Dhivehi is the national language of the Maldives, many Maldivians also speak and understand English. At the resorts, people also speak French, German, Russian, Italian, and Chinese. Being familiar with some basic Dhivehi words and phrases has many benefits on your visit to the Maldives. Not only will you be able to communicate in a foreign country, but you’ll also be able to impress the locals with your amazing language skills.

Due to the wide distribution of islands, there is a big difference in the vocabulary and pronunciation of this language, especially between the northern and southern atolls. Moreover, Dhivehi is written with a unique script called Thaana which starts from right to left. Now when you know a lot about this language, you can learn about how to find a translator who can help you to overcome the language barriers.

There was no concept of translation services in the past years but recently, it is increasingly getting important. The new advancements and compulsions from the government institutes have developed AI technology. This specifically evolves the network between two countries more and more. Neural machine translation was introduced to further grow the language library. Keeping in view the importance of lingo assistance, it is an obligation to translate your English documents into the Dhivehi language when you travel to the Maldives.

The Government of The Republic of Maldives considers it a necessary step even when you do marketing and development because it often contains a wider audience. In the meanwhile process, you just have to get the translation of all the text from English to Dhivehi lingo by keeping the format the same. Only a native translator can provide this service with the fine grip of the Dhivehi language.

Where to find a language translator English to Dhivehi

You can find a language translator who can provide Dhivehi translation of English text in several ways. Translation credits start at the beginning of the project. You should be properly aware of the process that translates to avoid any mistakes before. A recent post by the Microsoft technical fellow and Azure Al chief technology officer states that one hundred languages are a milestone for us to achieve our ambition for everyone to be able to communicate regardless of the language they speak. You can find a language translator suitable for you through the following platforms:

The best way to find a service is to search it online. There are many ways you can get access it. For instance, translation agencies operate translation websites that provide Dhivehi translation services with the help of a translation team. Such companies mostly have staff who is expert at providing decent translation. You can simply narrow down the details of the translation to get the services accordingly. It can benefit you to get content translation from agencies because they work in a group which states that in case you have a short deadline, you will still get your project before time because 2 or 3 translators will offer the original translation within time. 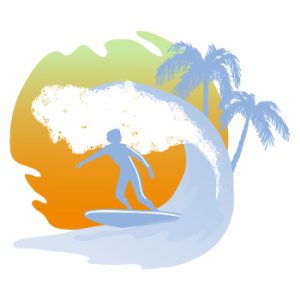 On freelancing websites and apps such as Fiver, Upwork, staff.com, or iFreelancer, many people get the opportunity to provide their desired work. These apps and websites play a crucial role in connecting a translator to a client. You can make your profile on these platforms and write down the details about which area is your expertise and how many languages you can handle. Read this blog to know about Where to get the best Dutch to English translation?

If you’re a native translator of the Dhivehi language, people will get the initial translation of their documents from you before going to the Maldives. You can select a freelance translator based on the rating and feedback of the clients on their work. Make sure to hire a translator with a five-star rating but be aware that the charges will also vary accordingly.

If you Google right now, you’ll find immediately what free translation tools are and how you can access them. A simple and easy way is to find them with Internet help. Google Translate is the most common among all which you’ve probably heard about. It handles almost every single language, which explains that you can get Dhivehi translation from this tool as well. The main purpose of using free translation tools is to get the work free of costs and avoid the tiring procedure. But before anything, you should not forget that machine translation technology can never be as accurate as human translation. Another thing is that you cannot leave your legal documents to machine translation technology because any single mistake in the work can delay your approval.

Characteristics of a Good Translator

You may wonder about how you can choose the appropriate translator and examine whether you’re selected translator is good or not. The main key is to check a set of certain characteristics that represents a good translator. These qualities and specific traits should include:

Honesty – a translator should be honest and passionate about his translation job. They should do an effort to provide every translation project in excellent shape.

Rich Vocabulary – the writing skills are not the only case. A good translator must have a wide lexicon which means that he should be an expert in not only a foreign language but also his mother tongue. It is also convenient for translators to acquire technical terms in specific fields, such as business, law, sciences, engineering, etc.

Language Expertise – it is the most important skill a translator should possess. A good translator must have a specific linguistic education. They should master not only the foreign language they work with but also the skills of translation.

Quality – a good translator should be obsessed with quality. You should not offer cheap translation at expensive rates. 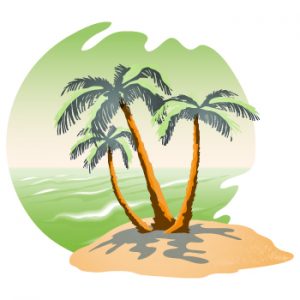 Questions? Get in touch 24/7
LIVE CHAT WITH US
Where to Find a Language Translator English to Dhivehi? was last modified: November 23rd, 2021 by admin