Why is English Hard to Learn 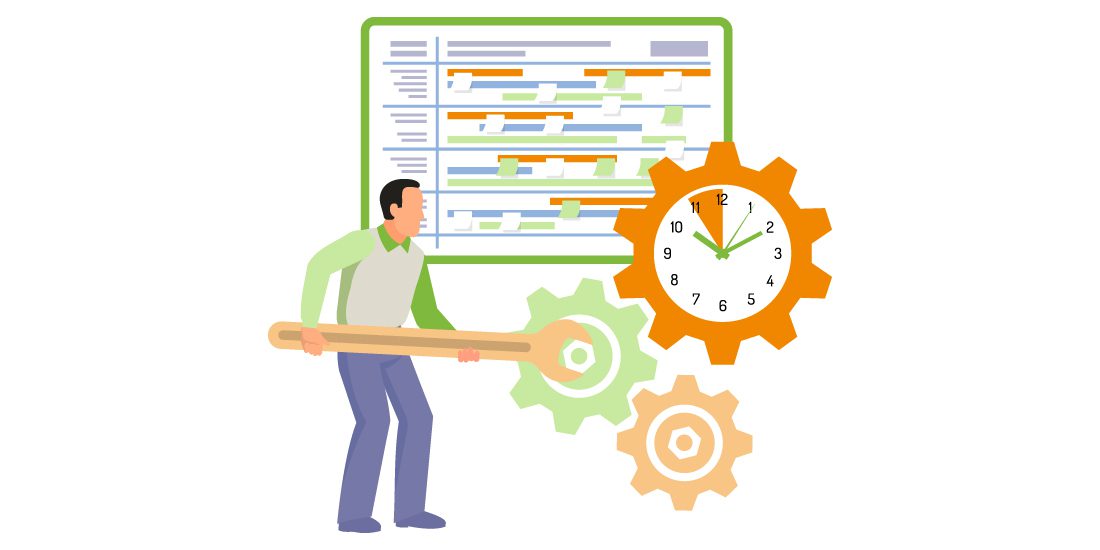 29 Dec Why is English Hard to Learn

English is a West Germanic language that is spoken all over the world. Although the number of native English speakers is not very high, it is spoken by millions as their second language. As a Germanic language, it shares a close connection with German and Dutch. It has also been influenced by Latin, Spanish, and French. It works as the lingua franca of the world because whenever two people meet who don’t know each other’s native language, they can communicate in English.

English has become important in every walk of life. It is the most spoken language in all of the industries. Although product labels and user guides are translated into different languages, their primary language is often English. Interestingly, there are only 379 million native speakers of English. But more than a billion people speak English. Knowing this language opens a lot of doors for people. In today’s world, people cannot make a lot of progress without knowing the English language. 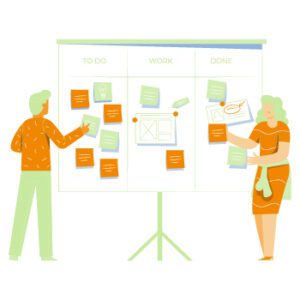 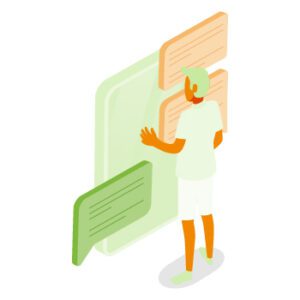 In a multilingual world, remaining monolingual will limit your thinking. It will keep you from understanding the culture and perspective of other people. It will also limit your options in the corporate world. If you are bilingual, you can easily work in a foreign country. A lot of people study a foreign language in school or college. But studying a second language is not the same as becoming fluent in it. In order to communicate with others in their native language, students will have to achieve fluency in it. And for that, simply studying a tongue is not enough.

Millions of people around the world take language lessons. The majority of them are learners of English. They have to learn the rules of English grammar as well as English pronunciation. Once they do, they can get a job in any western country. They can also work as an English teacher in their homeland and teach the language to non-native speakers. In any case, an English learner will get access to better opportunities than those who cannot speak English.

Why is English So Hard to Learn?

For the speakers of Germanic and Romance languages, learning English will not be very difficult. All of these languages have similar alphabets. There are also plenty of common words in the vocabulary of these languages. But if you speak Mandarin, Hindi, or Arabic, you will find it very difficult to achieve fluency in English. There are many features of English that make it unique and impossible to understand for non-natives.

English is seemingly a very simple language but for some people achieving fluency in it can take years. So, why is English hard to learn? What are the features of this tongue that makes it confusing for non-native speakers? Here are some factors that explain why English is a difficult language to learn: 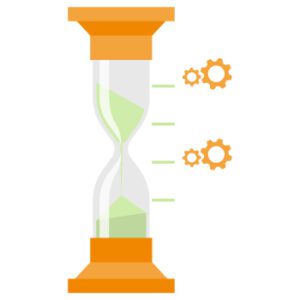 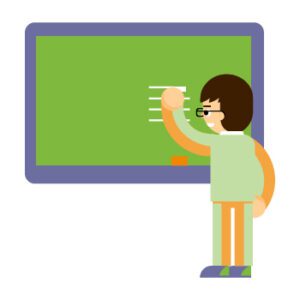 Every language is difficult in one way or the other. If you want to study a foreign tongue, you will have to stay motivated and practice regularly. Whether you want to work on your English skills or you are starting from scratch, there’s a right way to go about the learning process. It is true that English can be confusing, but there are also many aspects of it that are very simple. For instance, verb conjugation is not as difficult in English as it is in other languages. An English student can understand the conjugation rules with a little practice. If you want to become fluent in English, here’s what you can do:

Find a native speaking partner. Communicate with them so they can point out your mistakes and help you improve your speaking skills

Questions? Get in touch 24/7
LIVE CHAT WITH US
Why is English Hard to Learn was last modified: December 29th, 2020 by admin