Why is it difficult to translate Arabic names? 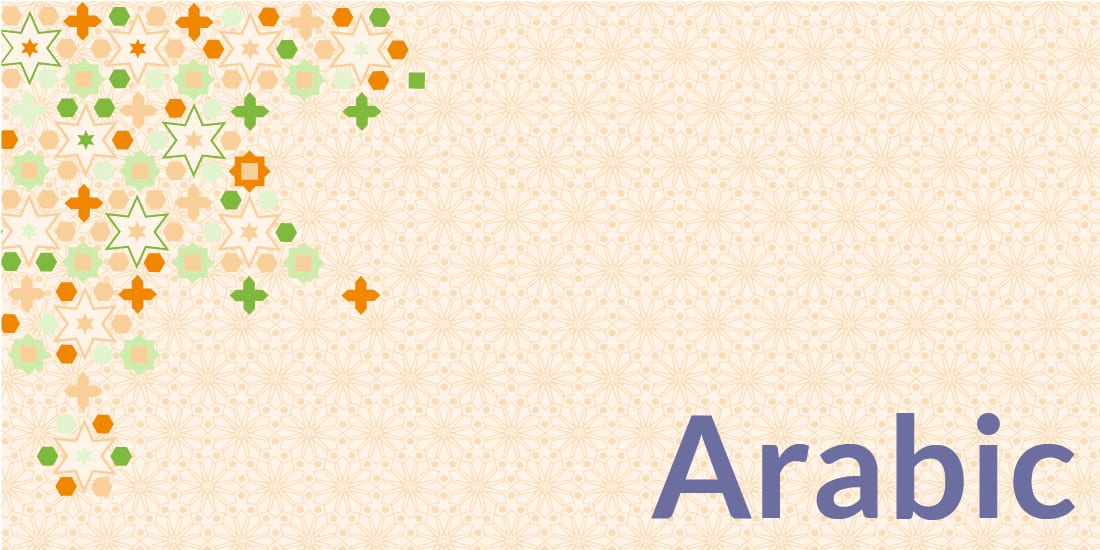 03 Jun Why is it difficult to translate Arabic names?

“Name” is the first thing that gives you identity when coming to this world. It is an interesting thing to name someone. There are over 6,500 languages spoken in the world today. Each language has its essence in the name of a person. Out of this vast range of languages, Arabic is unignorable. When it comes to names. Many find it interesting to dig into the meaning of their names. But it might prove to be a little tricky with the Arabic language. Here is a brief view of Arabic name translation and its complexities.

There came many languages in the world. Some stayed while some got lost. Due to several reasons. Arabic language, on the contrary, stands firm even today. It is the 5th most spoken language in the world. With over 422 million speakers. Arabic is a member of the Semitic family of languages. Which also include Hebrew and Aramaic. It is one of the most ancient languages to ever exist. Very early manifestations of Arabic date back as far as the 8th century BCE. Instead of fading away the language has evolved as the ages passed. This evolution in the language makes it both interesting and complex. 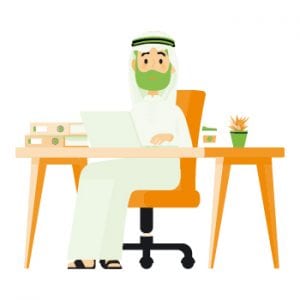 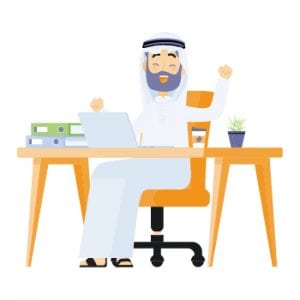 Why is it difficult to translate Arabic names?

It is difficult to translate any language into another by keeping the same meaning and style intact. But Arabic gives an extra hard time with that. Arabic itself is a complex language. Even google translate for several Arabic translations. Interestingly, Arabic is the second most difficult language to translate. It is quite an art to translate Arabic into English or some other language with remarkable accuracy. There are many reasons behind it. Many syntaxes, morphological, lexicon, text, rhetorical, regional, and linguistic differences add to its intricacy.

Following are a few of them:

The science of relationships between signs and sign users is known as pragmatics. It is related to understanding the point of view of the speaker. As the meaning of speech may differ in different situations. It is very important to take care of pragmatic differences while translating Arabic into English.

Arabic seems to have a rich vocabulary. Which makes it difficult to cover all of its words. A single word has multiple synonyms. One might have to learn most of the vocabulary to be able to translate the Arabic language.

The problem that is faced by many Arabic to English translators is its different dialects. It is the official language of 25 countries including Saudi Arabia, Yemen, Palestine, Syria, Oman, Egypt, Somalia, Sodan, Libya, and many more. Each country speaks Arabic in its tone and style. Different words might differ in meaning from one country to another. It creates a complex cloud in the translation of this language.

Despite being labeled Arab countries, they have different cultures. Culture has a major impact on the writing style and meaning of phrases being used. The same is the case with the Arabic language. For instance, sometimes it’s impossible to translate an Arabic word into a single English word. It happens frequently when dealing with Arabic. For example, Noor Al-Ayn means a woman who is light with beautiful eyes. On the other hand, long phrases in Arabic might become shorter in English. Because in Arabic words are repeated to emphasize a certain idea. In the English translation of Arabic, such repetitions can be avoided.

The science of a word having several meanings is called polysemy. It makes it very difficult for the translator to distinguish the exact meaning of a polysemic word. Arabic is full of such words. For example, the Arabic word Aalaq means a clot of blood. While at the same time it also means a worm. Both meanings are correct for a single Arabic word.

The difference within Arabic culture

Arabic culture is a flowing river of diversity. Which affects their linguistics very much. Especially the pronunciation of Arabic changes in the different Arab countries. Not going far, it varies even within the different parts of a single country. For example, in Cairo people say “fetert” meaning “I ate my breakfast”. While in Alexandria it is pronounced “fatart”. While both are the cities of the same country, Egypt.

Having to shift the method of thinking

There is a significant difference in the grammar of Arabic and English. Which changes the fashion of how Arabic phrases are translated into English. For example, in English, the sentence “I think of/about something/someone” would translate most closely into Arabic as “I think in something” or “I think by someone.” Similar confusion reigns when translating the sentence “I am thinking of my new wardrobe, I like it!” Arabic use of prepositions would make this “I am thinking in my new wardrobe, I like it!”

Translation errors are not always that funny, and being funny will not justify them. It may just make things worse.

Arabic letters with no English equivalents

The Arabic language consists of 28 letters. Which seems quite normal in front of 26 alphabets of English. But, surprisingly, some Arabic alphabets have no English equivalent. Due to which many English speakers find it difficult to pronounce such Arabic words. For instance, (غ), which is substituted by (gh), and (خ), which is replaced by (kh). For such letters, translators have to choose letters that are familiar with the sound of Arabic letters. Also, check out the difference between Arabic and Turkish.

Significance of knowing your name’s meaning 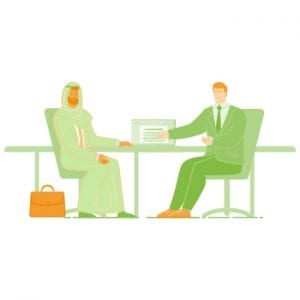 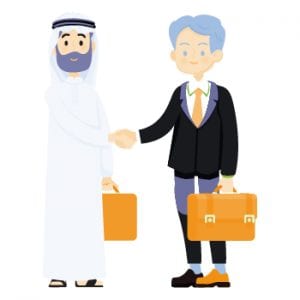 There are several Arabic names known to the date. Each has its distinctive meaning. Let’s discover the meaning of your name. Here are the meanings of the most common Arabic names:

Many Arabic names have an English substitute. The difference is of spellings and pronunciation while the meanings are the same. 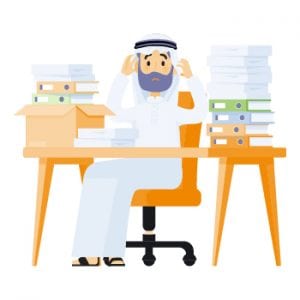 Questions? Get in touch 24/7
LIVE CHAT WITH US
Why is it difficult to translate Arabic names? was last modified: June 2nd, 2021 by admin