Why You Need To Translate All English Documents 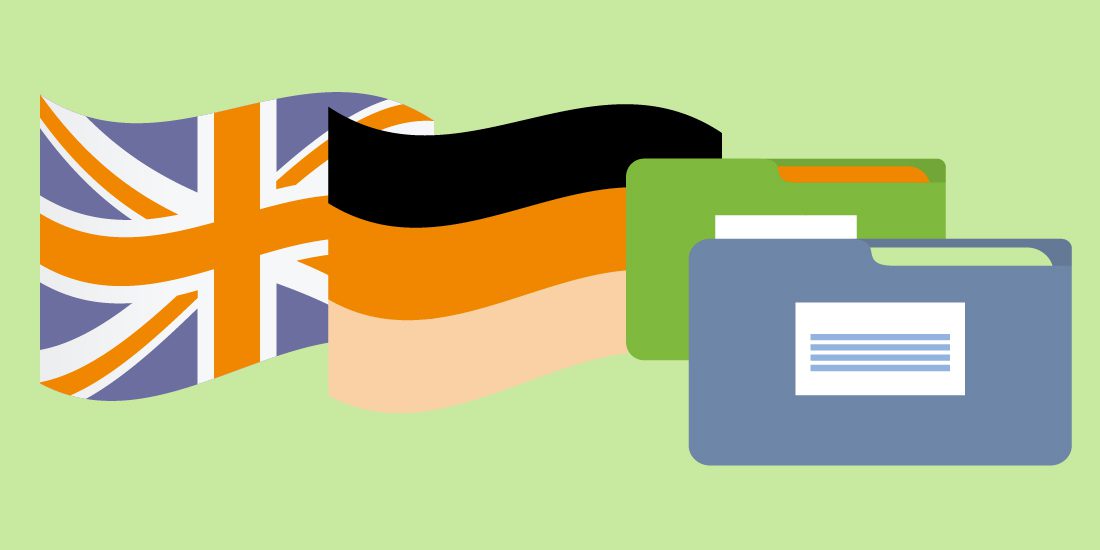 14 Oct Why You Need To Translate All English Documents

Everyone has a past that may or may not define them. Some people change drastically after their teenage and become a completely different person. Some learn from the horrors of their past and decide to be a better version of themselves by going in a completely different direction than the negativity that was surrounding them in the old days. Just like people, places have a history too. In fact, the past of countries influences it more than the past of people influences them. Compared to places, we have a short life and it is easier to observe a country going through a growing process than to see how a person’s life would turn out to be.

Many countries have a dark past full of blood, poverty, and chaos. Some of them are still living in misery. Their circumstances, corruption of their leaders, and indifference of their bureaucracy has led to the destruction of those countries. But there are some that moved on from a dark past with such grace that no one would be able to tell the nightmares they went through. Take Japan, for instance. The country America dropped nuclear bombs on. The progress Japan has made since its dark days is remarkable and inspiring. No one can see a shadow of that past in the Japan of today because it has progressed by leaving behind those terrible incidents.

The same can be said for Germany. The country lost more than people would be willing to admit in the two World Wars. Not to mention the hideous job their army had to do by rounding up innocents and bringing them to detention centers. The state also had to be divided in two different parts. But once the Berlin Wall fell, Germans changed things around for themselves. Today, it is not only Europe’s largest economy but also one of the largest economic powers in the world. It is one of the best places in Europe for studying where university education is free for everyone. Many people have picked Germany over the US to become citizens of.

The country is also a popular tourist destination. Over twenty million people visit it every year to enjoy the forests and the beautiful architecture that can be seen everywhere. The country has over seven hundred parks and zoos that cover huge areas of land. It also has one of the world’s largest zoos with an area of 84 acres. The castles of Germany are also known all over the world. There are more than 20,000 of them in the country. Most of them are a century old. In order to make them easier to visit, most of them were turned into either restaurants or museums. 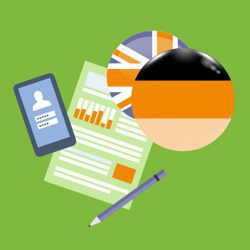 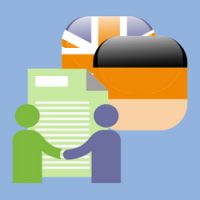 Whether you want to do business there or with a company from Germany, both can turn out to be extremely beneficial. The economy relies heavily on small businesses and that’s why the government has established laws that help businesses. The laws help all business owners whether or not they are German. There are plenty of taxes that everyone who wants to do business in this country should be familiar with. Although there are a few of them, none of them are outrageous. However, the one thing that people should consider is the language. In order to work with a German company or start a business in the country, you will need help with the language. Not knowing the native tongue won’t be a big issue with your investors but you will have to get the documents related to business translated.

Why You Need to Translate All English Documents to German When Doing Business with Germany?

Every nation loves its values and culture. There are a few who learned the hard way to become proud of their origins. They had to give many sacrifices to gain respect in the world. So, once they made a place for themselves on the international front, there was no way they were going to give it up so easily. This is why if you ask any German if they speak English, they will either tell you no or only a little bit. They value their language and values and anyone who wants to earn their respect and build a connection with them should give them respect in the first place.

When it comes to doing business with Germany or starting a company there, people might think that they can get away with a few English documents. But for starters, the country’s official language is German so you will need all official documents translated into it. Also, the people of the country will be able to trust your brand more easily if you talk to them in their language and by talk, we mean advertise. Everything from your official documents to the financial reports and advertising content to policy statements must be translated from English to German. Once the people see that you are valuing them and their language, they will be more inclined to trust your brand.

But translations have to be accurate, otherwise there is no point of getting them. You can’t win an audience with incorrect translations. So, make sure you get in touch with a qualified business translator or an agency that can provide you high-quality work without charging you a ton for the tasks. With the help of the right translator, you can get a place for yourself on the German market.

Questions? Get in touch 24/7
LIVE CHAT WITH US
Why You Need To Translate All English Documents was last modified: August 8th, 2020 by admin
Share
Print page
0 Likes