Why You Should Read Beowulf in Different Language 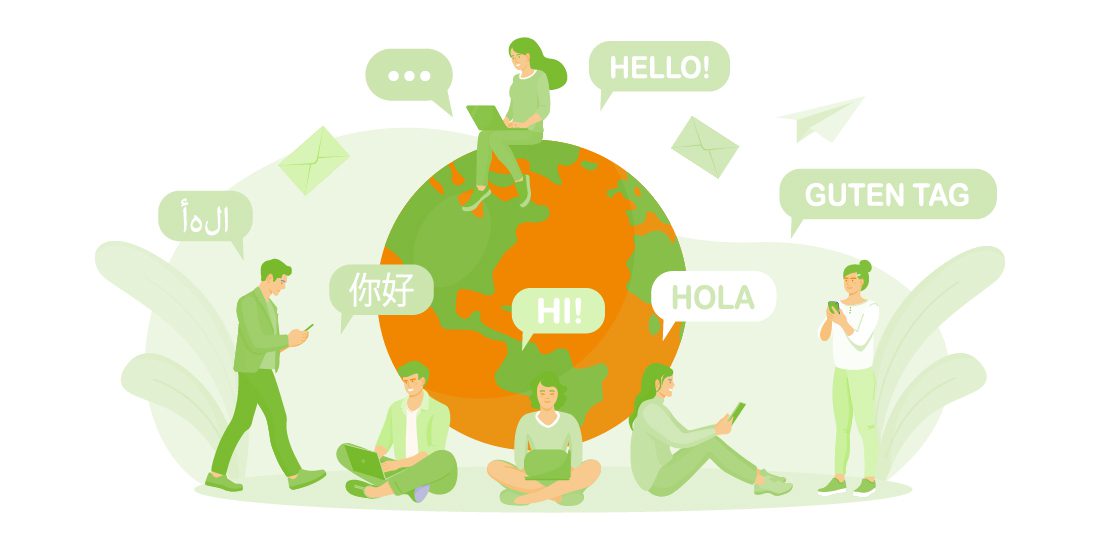 26 Apr Why You Should Read Beowulf in Different Language

Have you ever read the epic poem ‘Beowulf’ in the old English language? You’ll know that it can be quite an ordeal if you have! However, if you’re willing to take on the challenge, there are many compelling reasons to read Beowulf in its original language. We’ve compiled a list of them below, so keep reading if you want to find out why you should consider reading Beowulf in Old English!

Once upon a time, there was only one translation of this poem, Beowulf. Now, however, this 1,000-Plus-Year-Old Epic Poem has been translated into more than thirty languages from all over the world—everything from Spanish to Vietnamese to the Ancient language Old Norse!

No matter which version of Beowulf you pick up, it’s sure to be full of heroic and terrifying battles with monsters and wild creatures. But each translator brings their unique style and background that can make for very different reading experiences. If you’re looking for an incredible adventure story and love immersing yourself in history and culture worldwide, try reading this major poem in a few languages before deciding on your favorite translation! 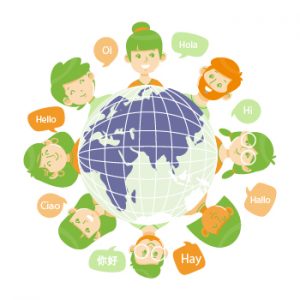 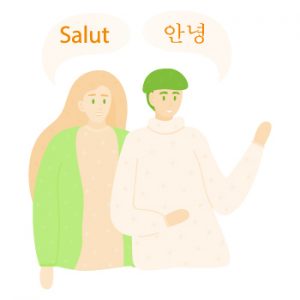 Beowulf read is not an easy one. When it was first written, it would have been in Old English. But for most readers of English today, that’s not an option. Thankfully, several excellent modern translation of Beowulf is available if you want to learn more about it without going back to school! It’s best to pick one close to your reading level so that it is as easy as possible to understand.

That way, you can focus on enjoying yourself while still learning something valuable. JRR Tolkien, the famous author of The Lord of the Rings, also translated a version of this poem.

J. R. R. Tolkien’s Beowulf is written for those who could read Old English, and he reproduced the original on facing pages. Though he wrote poetry, he did not consider himself primarily a poet, and his “Beowulf” is a prose translation.

When people think of reading an epic poem like Beowulf, they most likely imagine sitting down with a thick old paperback and struggling through dense prose translation.

Though that’s part of what makes reading Beowulf fun, reading it in its original tongue adds an element of pleasure to your experience that you might not expect.

When it comes to experiencing poetry, there is no better way than hearing (or speaking) it out loud: every line almost feels like its own song.

Know about: How did a language start? 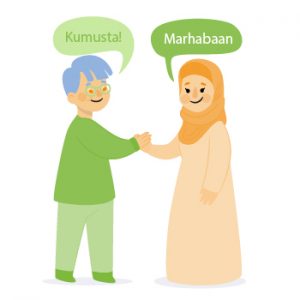 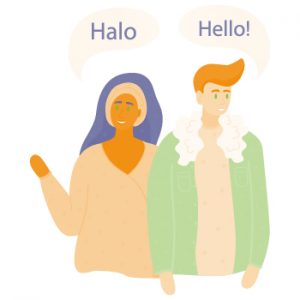 An Anglo-Saxon England epic literature like Beowulf was meant to be heard and not seen, which might explain why it took so long for an English translation to arrive.

Reading through the literal translation of Beowulf can feel clumsy and awkward, but when translated into Modern English, it becomes much more powerful.

Lawrence Nowell was an English cartographer of the Anglo-Saxon era who owned the manuscript of Beowulf.

The original poem has been translated into several contemporary language. Scholars debate which is best, and here’s why. Some scholars think that we shouldn’t be translating Beowulf, believing it to be unsuitable for modern audiences due to its complex, archaic prose.

Other scholars believe that any translation of Beowulf is an abomination because nothing can capture what made Beowulf special in its original form. Yet others think that it’s more important to give modern readers access to Beowulf than to attempt to preserve its historical context or obscure linguistic traits. The method of translation a translator uses depends mainly on their attitude toward these philosophies, skill sets, and personal preferences.

For example, if a scholar believes that preserving cultural context is paramount when translating literature, they might choose to use only words from Old English. Suppose another scholar wants to make Beowulf accessible to modern readers but doesn’t want to sacrifice too much meaning by using too many contemporary terms. In that case, they might opt for a more traditional verse-to-verse translation with some notes about cultural references. 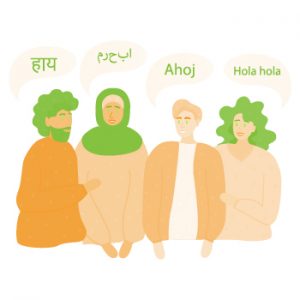 This poem has numerous film, television, and theatrical adaptations. Robert Zemeckis’s 2007 movie, a blend of animation and live-action, was co-written by Neil Gaiman. All are based on the warrior culture.

Questions? Get in touch 24/7
LIVE CHAT WITH US
Why You Should Read Beowulf in Different Language was last modified: April 26th, 2022 by admin

beowulf how translated, beowulf in different language, language and beowulf, what is beowulf
Share
Print page
1 Like