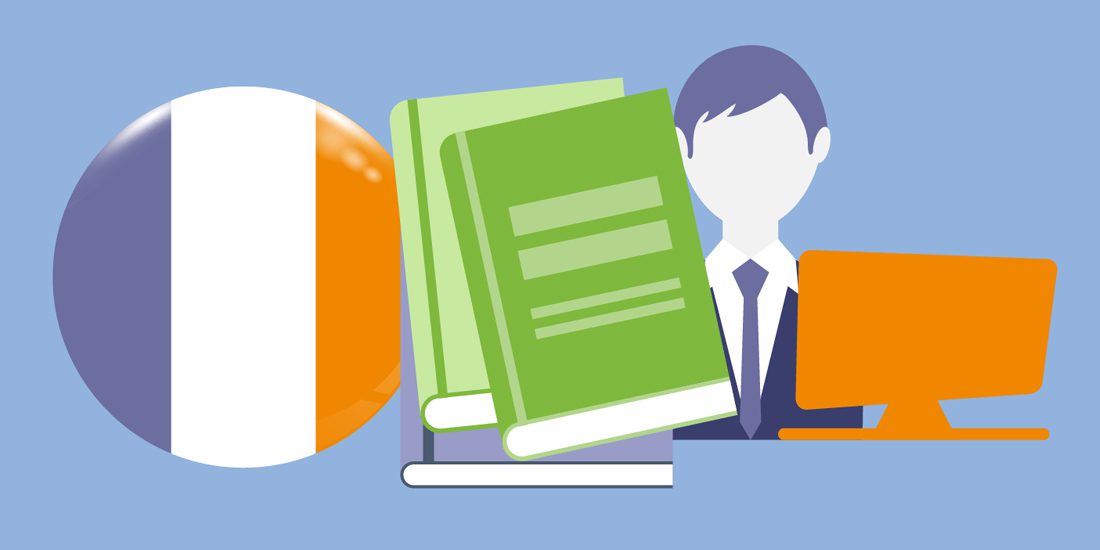 Do you ever confuse effect with affect? You aren’t the only one. People who have spent years in the academia teaching English literature also have a problem with the right usage of such words. The fact that there are so many of them isn’t helpful either. When the native English speakers have problem understanding the difference between advice and advise and using them in the right way then one can imagine how difficult the situation must be for someone who learned the language later in life. A lot of people who learned English as a second language felt frustrated with it many times due to confusion surrounding certain words. There are also things like read and read and the use of had had in a sentence that drives people crazy.

But the truth is, such things exist in almost every language. You can pick up any vernacular and find plenty of confusing things about it. A lot of them have similar sounding words with different meanings. However, it doesn’t just stop there. There are also differences between two versions of a single language that can be pretty confusing for a student of that tongue. For instance, Brazilian Portuguese and European Portuguese aren’t the same. If someone had recently learned European Portuguese, they might think they can go to Brazil and carry out conversations with the natives without much difficulty. But they will only realize later that the two versions of the vernacular are not that similar.

When a language flourishes in two different locations, it picks up different influences. This is why one version may become completely different than the other. When dealing with such vernaculars, it is important to know which version you have to tackle or you can end up in a frustrating situation. Although knowing the type of the tongue is important in casual conversations too, when it comes to businesses and legal proceedings, knowing the right version is a must. If you don’t know the version you are dealing with, you can put your business at risk or jeopardize a case pretty badly.

There are many languages that travelled far off from their place of origin and made a new home for themselves in that foreign land. But overtime, they developed new features that made them different from their parent tongue. English has also been to far off lands and today the English spoken in the UK, the USA, and Australia all sound different from each other. However, the differences different versions of English went through are not as great as compared to other languages. The same cannot be said for French.

When the people of France colonized Canada, they probably weren’t thinking about ever handing over the land to anyone else. But the British came and brought their vernacular with them. With the passage of time, the French surviving in Canada adopted new words from English and became a lot different than its parent, the European French. Today, the two may be mutually intelligible when spoken slowly but even then, it will be difficult for the speaker of European French to understand Canadian French and vice versa. 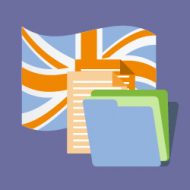 The difference is important to keep in mind when you are traveling among the two countries. The French prefers things to be proper and formal in all situations and that’s why their vernacular is the same way. They don’t like the Canadian way of using informal methods of addressing each other and consider it rude. If differences like this are ignored, you can get in a lot of trouble and cause misunderstandings between you and your listener. 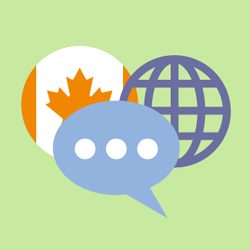 In the Canadian province of Quebec, people speak both English and French so there is no problem getting them to understand you in either languages. But when businesses are dealing with audiences that do not understand Canadian French and can only be reached out to in English, they require translations. It is important to keep in mind that when you request translation for a language like French, you have to mention which version you have the documents in. It will help the translation agency connect you with the right translator and make your interpreter’s life easier.

If you simply say French, they will assume it is European French and that misunderstanding will cause unnecessary delay in the process of translation. Canadian French to English is not a common combination and therefore might not be available online. It will be pointless to look for apps that offer the combination. In any case, it is better to choose human translators because machines can never be perfect when it comes to creative tasks like translation. Even all agencies don’t offer this combination and may try to fix you up with an interpreter of European French. That’s why you must consider your options carefully before making a decision.

Do your research about the agencies offering this combination, learn about their translators, the process of interpretation, and the translation charges. You can also look up reviews left by their previous clients to see how well they have performed in the past. All of this information will help you decide whether or not they are capable of handling the task for you. Once you find the right translation agency, you can book their services, forward your documents to them, and sit back and relax while you wait to hear back from them.