How Similar Is Dutch To German 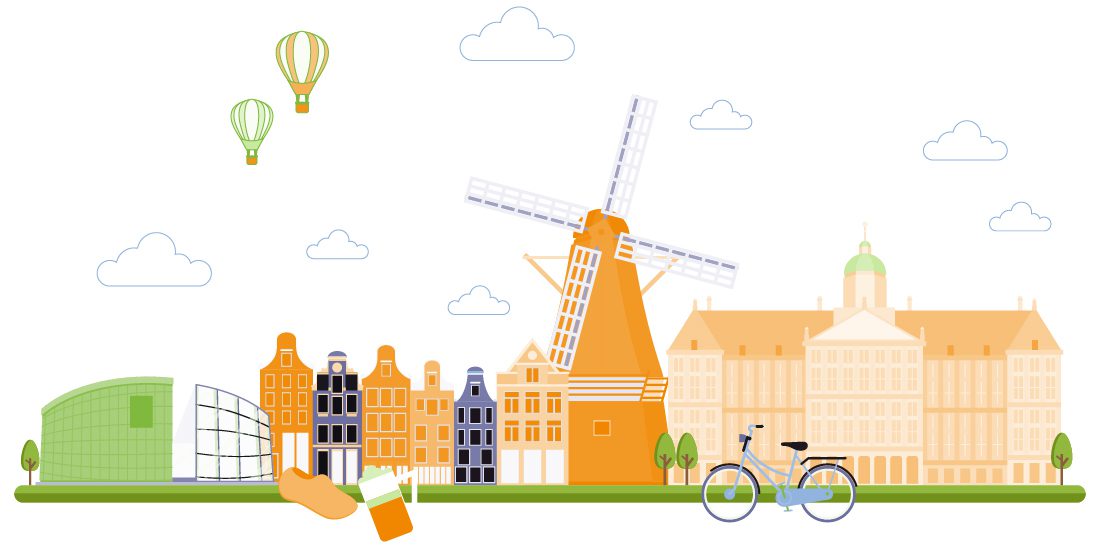 12 Nov How Similar Is Dutch To German

German is a West Germanic language which is spoken in different countries of Central Europe. It shares a few similarities with other languages of its group including English, Dutch, and Afrikaans. It is an official or co-official language in various countries including Germany, Austria, Switzerland, and Liechtenstein. After English, German is the most spoken Germanic language. It also shares a few similarities with Scandinavian languages. With 100 million native speakers, German is the most spoken language in the European Union. The language is known for its broad spectrum of dialects. In every country where it is spoken, German has been divided into various varieties.

Dutch is another West Germanic language which is primarily spoken in Europe. It is an official language in the Netherlands and Belgium. It has 24 million native speakers. The Netherlands has four constituent countries in the Caribbean, Suriname, Aruba, Sint Maarten, and Curaçao. Dutch is the officially recognized language in all of these states. Dutch shares a few similarities with Scandinavian languages but is not mutually intelligible with any of them. When the Dutch people settled down in Africa, they introduced the natives to their language. This language, also known as the Cape Dutch dialect, evolved to become Afrikaans. Today, Afrikaans is spoken by sixteen million people in South Africa and Namibia. It is one of the official languages in South Africa. Both Dutch and Afrikaans are mutually intelligible. Since it is a close relative of both English and German, it shares a few similarities with both of them. 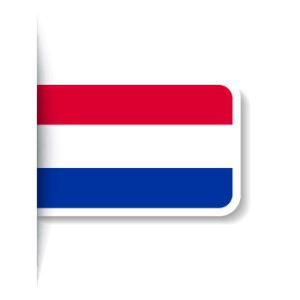 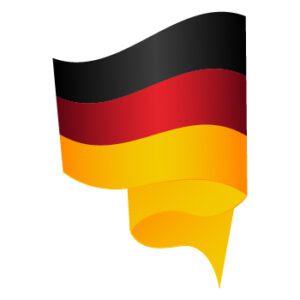 How Similar is Dutch to German?

Since the Nordic languages are very similar and mutually intelligible to a great degree, people assume that other tongues of the same group might also have a lot of similarities. But this isn’t always the case. In fact, some languages, despite having the same language family or group, can be completely different from each other. For instance, English and Urdu both belong to the Indo European family, but they don’t even have the same writing system. A lot of languages from the same group can have many differences.

Although German and Dutch are very different from each other, they still share a few similarities. So, exactly how similar is Dutch to German? Here are the similarities and differences between the two:

There are various English, German, and Dutch words that have the same roots. These cognates look more or less the same in these three West Germanic languages. The Dutch language also shares its vocabulary with German because of the various loanwords both have taken from English.
Both these languages have taken loanwords from various Romance languages including Spanish, French, and Italian. But Dutch has taken a lot more Romance loan words than German. Swedish, Norwegian, and Danish have also influenced the vocabulary of both German and Dutch, which is why the two languages have various similar words today.

The grammar of both these languages is similar in many ways. For instance, a standard sentence in both Dutch and German languages will have a verb at the very end. The word order of the two is similar in many situations. But there are few exceptions in German when the word order is used differently. There is also the complicated case system in German that makes it grammatically different from the Dutch language. Dutch has almost abandoned the grammatical case system. German has three grammatical genders, whereas Dutch only has two.
German underwent the High German consonant shift, but Dutch did not.

For the speakers of British and American English, learning German and Dutch will not be the same. Although both these languages are closely related to English, they are different from each other. So, for someone with English as their mother tongue, learning Dutch will be easier than learning German. This is due to many reasons including the case system in German and the complexity of the plural forms. There is also the word order that changes frequently in German.

Despite having many common features, the influences of foreign languages and cultural differences have made German different from Dutch. But even today, they can look quite similar, especially in their written form.

Why is Dutch so similar to German?

Today, the Dutch grammar, especially the verb morphology and syntax makes it look closer to German. The northern dialects in Germany share many features with the Dutch language. There are various varieties of German, including Lower German, also known as Nieder Deutsch, that look and sound like Dutch. There are also German dialects like Pennsylvania Dutch, that people assume to be of Dutch origin due to their name.

Standard German and Dutch are separate languages, and they continue to develop more differences. Flemish, the Dutch dialect spoken in Flanders, the northern region of Belgium, does not have much common with German. The linguistic influences of other languages and culture contributes to the uniqueness of each language. But for now, the basic vocabulary of German and Dutch is similar to some extent. And it can be easier for the speaker of one to learn the other. But for foreigners, German falls in the list of difficult languages due to its spelling rules, plural forms, and grammar structures.

Questions? Get in touch 24/7
LIVE CHAT WITH US
How Similar Is Dutch To German was last modified: November 11th, 2020 by admin
Share
Print page
0 Likes