Translation Industry and 5G what will change? 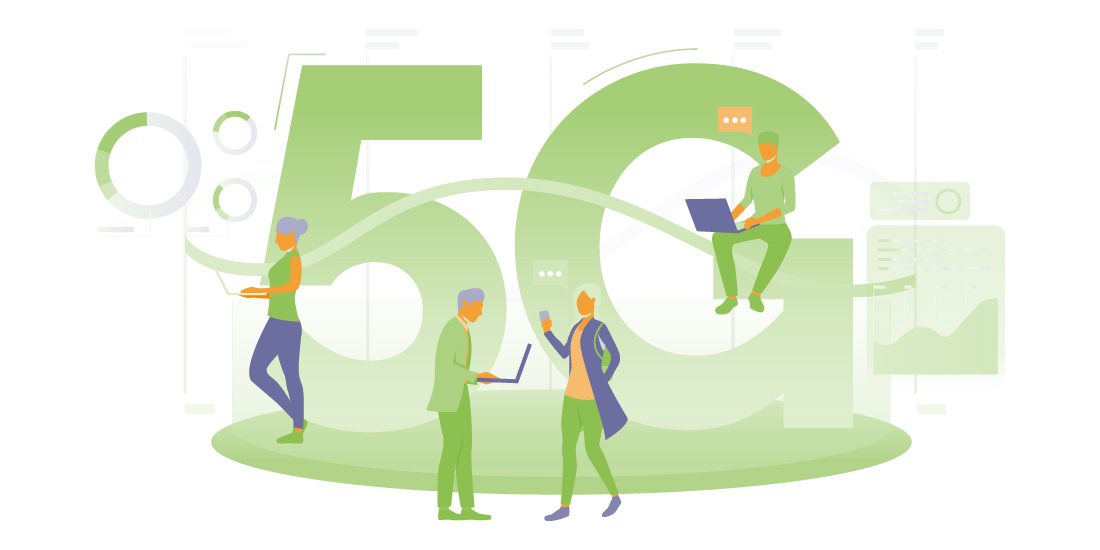 24 Jul Translation Industry and 5G what will change?

Since the beginning of human life, we are living on a planet where things evolve and people invent things shortly. We have significantly improved our way of living by constantly inventing things including fast internet and 5g are hot topics nowadays. To be direct, since the Industrial Revolution in the 19th Century, things have greatly changed.

Keep in mind that invention of Internet was precisely for sharing and transfering large amounts of data in a short time. In this article, we will illustrate how the internet has evolved in terms of speed over time and all the effects that it has on our daily lives, especially on translation industries.

Introduction to the Internet

The term Internet stands for “Interconnected Network”. The internet is a network system that connects millions of web servers. It consists of private, public, academic, business, and government networks of local to global levels connected by some wired or wireless technology.

This digital networking system has helped many people connect each other through the last few decades. Now, let us have some light on how it has evolved and become better every year. 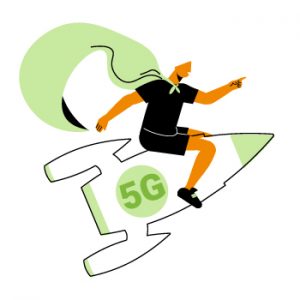 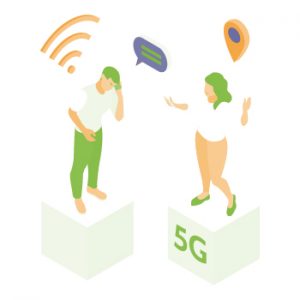 Internet speed determines the quality of Internet service. If the upload and download speed of the Internet is faster, it will be in more demand in the market. With each passing generation, companies introduce networks with new frequency bands, higher data rates, and non–backward-compatible transmission technology. Following are some of the eventually evolved Internet Services.

The 2G Internet Service is the first digital installation in Internet Services. The 2G network stands for Second Generation network and launched in 1991 on the GSM standard. It had a very low download and upload speed but the 2G technology allowed nearly every mobile network to provide the facility of text, picture, and multimedia messages on any mobile device. This service was relatively better than its predecessors, the analog networks.

The 3G Internet Service was an update to its predecessor, the 2g Network, for data transfer at a faster speed. The Third Generation Network was launched in mid-2001. It could transfer data at the rate of at least 144 kilobits per second. You can enjoy a better network speed than the 2G network and also supported connection over cell phones just like the 2G network. It had an average speed.

The 4G Network is currently the most used mobile network Worldwide. It is commonly known as 4G LTE and it was first introduced in the year 2009, eight years after its predecessor.

It can transfer data at the rate of about 100 megabits per second. It supports every computer, laptop but only the latest versions of mobile phones. Also, it offers broadband connections and high-speed internet service over both wired and wireless networks. You will be surprised  to know that it is 500 times faster than its predecessor the 3G network. 4G net brought with it the advent of many other new technologies such as Artificial Intelligence, paper-free billing due to its faster services within an easily affordable budget.

The 5G network also known as the fifth-generation network was launched in 2019. It is the successor of the 4G network. Like its predecessors, 5G networks are cellular networks in which the service area is divided into small geographical areas called cells.

All 5G wireless devices in a cell are connected to the Internet and telephone network by radio waves through a local antenna in the cell. Low-band 5G has speeds similar to 4G but a long-range, perfect for rural areas. It has currently the maximum speed out of all the mobile networks launched so far.

Pros and Cons of 5G network

5G network provides high-speed internet service with consistent speed but it is also opinionated that its radiations may cause serious health complications in humans but it is yet to be proved by evidence.

5G internet availability is currently limited. It has yet to be launched in many countries but in the countries where it has already been launched, it supports all the latest mobile phone models such as Samsung Galaxy S21 which is manufactured by Samsung Electronics Co. 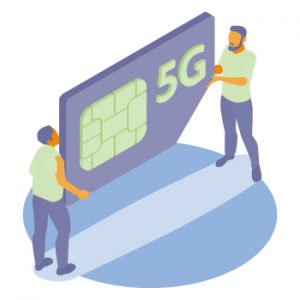 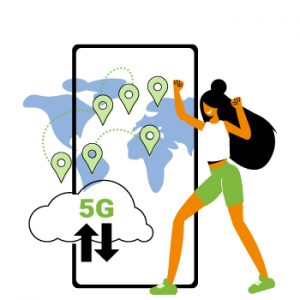 Samsung Galaxy and all the other Mobile companies are currently working to manufacture 5G capable devices. With a home internet service like Verizon 5G Home Internet powered by 5G Ultra-Wideband, you can expect ultra-fast wireless internet with typical download speeds of 300 Mbps and max speeds of up to 1 Gbps.

How do you get fast Internet service?

To get fast Internet Services, you would need to contact your local Internet Provider. They will provide you a large variety of Nationwide networks. You may then choose any offer according to your budget. These offers may be limited time. Usually, Internet customers pay the charges on the monthly basis. The monthly price of Internet service is different in different countries.

Impact of the Internet

The invention of the Internet has moved the World greatly. It led the World to research and make further important inventions. The Internet brought with it Virtual Reality (VR), Self-driving cars, Mobile Technology, broadband service, and many other great necessities of the time. It also impacted the people by bringing sluggishness in them. For example, nowadays people assign most of their tasks to their cell phones connected to the Internet.

Translation Industry and 5G, what will change?

With the significant improvements in the speed of the Internet over time, Translation Industries got quite a lot of advantages. The translation services improved in terms of quality. Availability of Internet Service enabled them to search for terms related to Translation in case they get confused.

It also let them have an Online Glossary to make the translations easier for them. It would have a great impact on the translation industries as the Internet service providers are working up to make the internet connection even faster by introducing 5G Networks.

This would allow them to translate the documents with sheer accuracy and transfer large amounts of data within a matter of seconds. It would also let them translate data precisely, containing a minimum number of errors. All of this would sky-rocket their credibility and reputation.

With the advent of the Internet, the human race has become so much advanced in the field of technology. Every day someone creates a new invention. The availability of the Internet has provided humans with a lot of information that can be searched anytime and anywhere.

Unfortunately, humans have started to lack attention to their health for the sake of technology because today’s World is a Global Village where everybody is racing against every other person to make their name and get fame.

Elsewise, all the progress the human race has made so far is so surprising. Long story short, we would say humans are ahead of their time as they are intelligent but it would not be incorrect to say that they are sometimes reckless too. 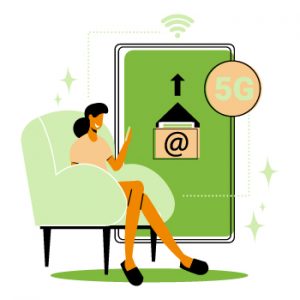 Questions? Get in touch 24/7
LIVE CHAT WITH US
Translation Industry and 5G what will change? was last modified: July 24th, 2021 by admin