What are the 10 Romance Languages? 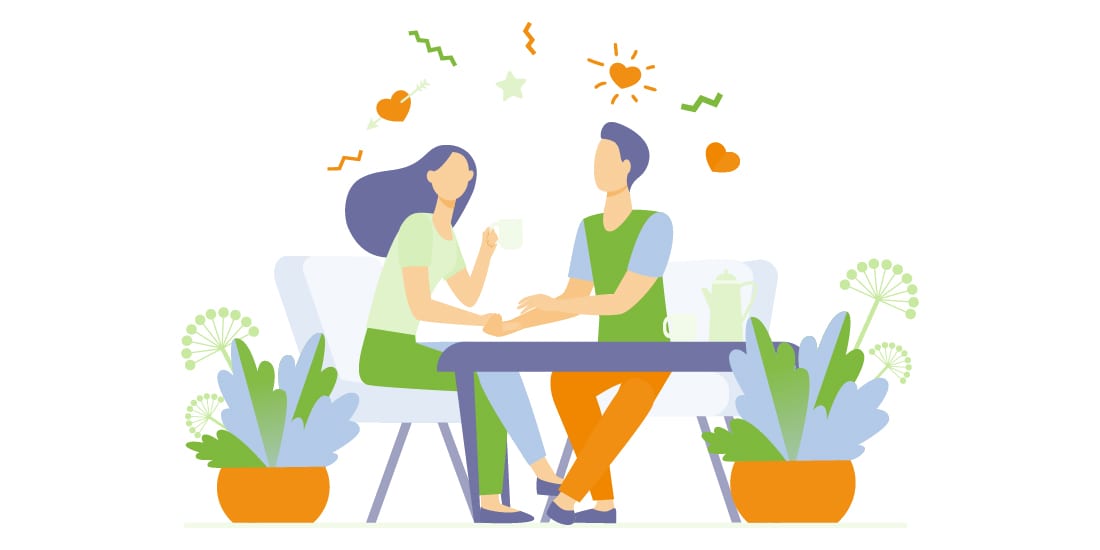 21 May What are the 10 Romance Languages?

So, let’s explore this fascinating group of romance languages!

Romance languages refer to the set of lingoes based on Latin, the language of ancient Romans. Latin was the lingo of the Roman Empire but the classical Latin written by literati Cicero was not in use in daily life. Romance lingoes are the group of languages belonging to the Italic subfamily of the Indo-European family of languages. These include the most influential languages of the Western world and about 670 million speak them.

People of Western Europe and throughout North and South America speak these lingoes. These are derived from the dialect of Latin widely spoken in 5th century Rome, called Vulgar which means crowd in Latin. The word Romance itself came from the word ‘romanicus’ meaning of Roman origin. With the expansion of the Roman Empire, Vulgar Latin spread throughout Rome as a single, unified, and more spoken language of its people. When the Roman Empire disintegrated, these lingoes were spread to many other nations. During the decline of the Empire and the collapse of the Western World in the fifth and sixth centuries, these lingoes became more isolated from each other. It began to take on different variations and dialects, and it was the start when Romance lingoes were born. 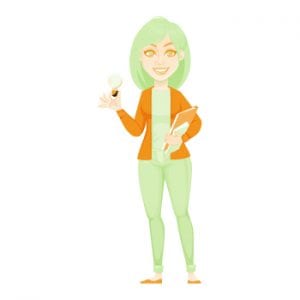 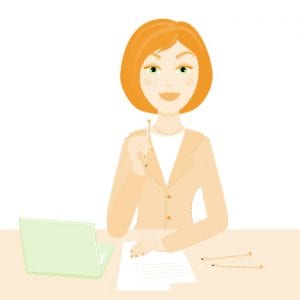 What is Vulgar Latin?

Roman people speak and write their form of ‘graffiti’. They were using a language much less polished than they use in their literature. Even the literati Cicero wrote plainly in personal correspondence. The simplified Latin language of the common Roman people is called Vulgar Latin. It is because Vulgar is an adjective in Latin for the modern word ‘crowd’. In simple words, it was the written language of the Roman people and it was much easier to understand. The soldiers took this lingo and it also interacted with the native languages and the language of later invaders, specifically the Moors and Germanic invasions to produce this lingo throughout the Europe and Western world, the area which was once Roman Empire. Although, Latin had three grammatical genders (masculine, feminine, and neuter) the individual languages have only two genders i.e. masculine and feminine. Vulgar Latin has an incredible legacy in modern society. Check out our recent blog on Celtic languages.

What are the 10 romance languages?

Deciding what is language and dialect is a very tricky thing because languages exist on very large spectrums rather than in separate boxes, therefore, it is difficult to predict the exact number of Romance lingoes in the world. Different linguists present a different number of Romance languages but broadly they range from 35-45 lingoes. Some belong to Eastern Europe and some to Western Europe. Today, we are going to explore modern Romance languages which people speak in different geographical locations. These include:

The only difference between Vulgar Latin and this lingo was the change of unstressed ‘o’ with ‘u’. For example, the name of the country Romania becomes Rumania and the language Romanian becomes Rumanian. In Eastern Europe, Romania is the only country where people speak Romantic languages. During the time of Romans, Dacians may speak the Thracian language for some time. But Romans defeated them and Romanian was again spoken by language soldiers.

In the Italic Peninsula, this lingo was emerging from a further simplification of Vulgar Latin. Italian has the status of official languages in San Marino and Switzerland. It also belongs to the Indo-European language family. Italian has about 67 million language speakers. In the 12th to 13th century, the vernacular spoken in Tuscany became the standard written lingo which is now known as Italic languages. In the 19th century, it was a lingo that had the basis of the written version.

The language of Romans completely made the lingo of the Iberian Peninsula a dead language. It was when the Romans were conquering the area in the third century B.C.E. Latin was a prestigious lingo. Therefore, it was in the interest of the Roman prince Lusitania to learn it. Over time, the lingo which people of the west coast of the peninsula speak came to be Galician – Portuguese. But when Galicia became part of Spain, both language groups were split. In the fifteenth century, colonial empires further spread this lingo to other continents. 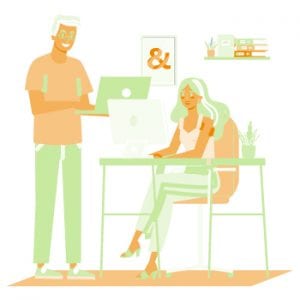 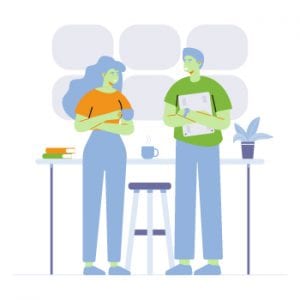 When the Romans were conquering the area and made it a Roman province, Gallaecia, the area had inhabitants of Celts. This is how the native Celtic language has links with Vulgar Italian. Germanic invaders also have an impact on this lingo since the 2nd-century B.C.E.

The Vulgar lingo from Spanish in the 3rd century has a simple version in various ways including the matter with limits to only subject and object. In 711, Arabic came to Spain, whose Latin term was Hispania via the moors. And as a result, we can find Arabic similarity in the modern language. French and Spanish are visibly different but there is still enough mutual intelligibility in them.

Catalan is the tongue of people living in Catalonia, Andorra, Valencia, the Balearic Isles, and some other small regions. It is the official language of Andorra and semi-official of three other communities in eastern Spain. In the area of Catalonia, people speak Vulgar Latin but it influences the southern Gauls in the 8th century. By the 8th century, the situation was very difficult. Therefore, later it became a distinct language in the 10th century. It has about 4.1 million native speakers and it has standard forms also.

French speakers are present in France, Belgium, Switzerland, and Europe. The Romans in the Gallic Wars under Julius Caesar brought Latin to Gaul in the 1st century B.C.E. At that time, they were speaking a lingo called Gaulish. But then Germanic franks invaded in the early 5th century. And by the time of Charlemagne, the French language was already extinct from Vulgar Latin and has the name, Old French.

Rhaetian dialects were also known as Rhaeto-Romance languages is a group of romance dialects spoken in Switzerland and northern Italy. The two most important dialects of this lingo are Sursilvan and Sutsilvan. These two constitute the main dialects of the Romansh language. Front-round vowel characteristics of the Gallo romance were different from the Rhaeto-Romance languages front-round vowels.

In linguistic history, Sardinian is the tongue of Sardinians on the Western Mediterranean island of Sardinia. Many linguists consider it together with Italian and similar to Latin among all other descendants of Latin. It is the native tongue of Italy and has around 1.0-1.3 million speakers according to the consensus of 2016. Linguists already know about the origin of this lingo is a Romance language.

Among the vast majority of ancient languages, Ladino is also one. It has another name Judaeo-Spanish because it has origin from Old Spanish. In the start, the people of Spain were its only speakers, but currently, it is the tongue of different nations. Although, it has no official status in any country, therefore, it is among the minority languages. This lingo has very few speakers i.e. around 60,000 according to the research of 2017. 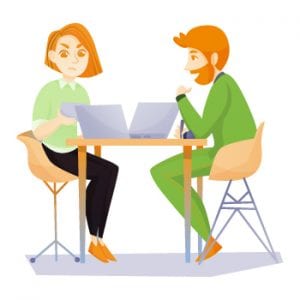