What Are The Most Popular Online Languages For Translation In Websites 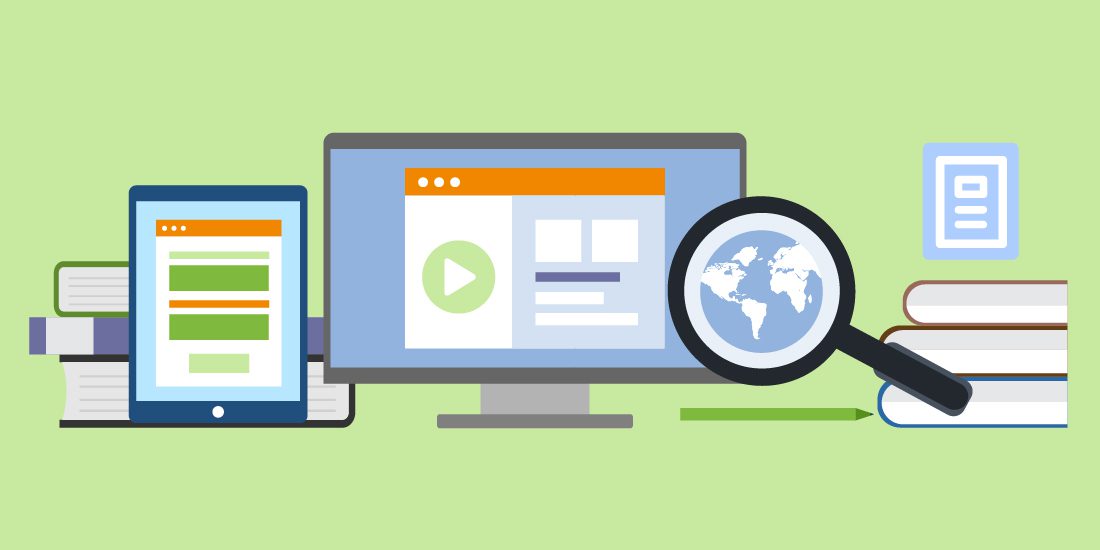 Everybody loves the internet, even those who openly say they hate it because they can’t help it. What’s not to love about the digital world? There is no place on earth where you can find everything from entertainment to information under one roof, but it is a possibility on the internet. The things you can do once you log in to the digital world are endless. The sky is really the limit when you are connected to the world wide web. Whether you are looking for the latest books or the latest movies, new scholarly articles about the society or new researches about Prozac, you can find it all on the internet.

But the biggest advantage of the internet is the way it has turned a world full of different ethnicities and cultures into one community. Creating a worldwide community in a world where everyone is different from each other is an impossible task, or at least it was before the internet. No one could have told the world that our survival lies in our unity and expected people to get together. The world houses speakers of seven thousand languages. There are thousands of different cultures thriving on our planet. It was futile to think that such a diverse group of population could ever care about each other and develop a sense of belonging.

But the internet managed to accomplish the impossible. You may see fights frequently on social media websites but every time one part of the world suffers, everyone regardless of their nationality posts about it on their accounts, urging the authorities to take action. Even when it is a natural disaster like hurricane or earthquake, you would see the whole world praying for a country they had never even heard the name of before that day. This is not short of a miracle that our online world has achieved. The community it has built on social media platforms is loyal to human rights and every time they see them getting violated, they raise their voices.

A few prominent movements of our time either started on the internet or gained momentum with the help of the digital community. No one else has educated people as much about climate change as the internet. It may not be enough but it is definitely a step forward in the positive direction. People are taking steps to ensure a better future of the earth and that’s something that probably would not have been possible without the digital world. 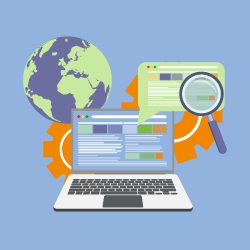 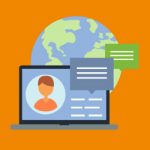 Problems of the Digital World:

However, there are a few problems that keep the internet from reaching its full potential. The social media websites are slowly filling up with accounts of companies and organizations. Although there is nothing wrong their advertising but sometimes it is all people get to see due to promoted posts. Spam posts are another problem. Whether it is ads to shady websites or posts full of useless hashtags, it can be pretty annoying for a user.

Another problem that websites and social media platforms face is the language barrier. People from all over the world use the internet, which means speakers of different vernaculars come to the digital world. But what if they are not represented on a platform they want to be a part of? Also, what about the websites that don’t have different versions for different languages? This isn’t really a problem on social media where people can post in whichever language they want to. But on websites, this could very well turn away potential customers. If a language is not represented on a famous company’s website, its speakers will feel disrespected.

What Are the Most Popular Online Languages for Translation in Websites?

Whether you are creating a website for your business or simply want to understand the digital world, knowing the most popular online languages for translation will help. It is the languages that people require translation of for their websites. When a website is in one of these languages, it is expected to be understandable to the majority of internet users:

One of the most used language on the internet is German but when we consider the numbers, it only covers a little over six percent of all websites.

Just behind German, Russian covers 6.1% of all websites.

The second most spoken vernacular in the world is represented on over five percent websites.

It may not be in the top five most spoken languages of the world list but it does appear on four percent websites.

It appears on almost four percent websites and who knows whether it is because of anime or the fame of the language itself.

Another important vernacular from the real world also makes an appearance on three percent websites.

English may be the most used and most common language on the internet, but that doesn’t mean the other vernaculars don’t get represented. There are various websites that offer different versions for each famous language of the internet. It is suitable for a new business to make their website available in all the tongues of the countries where they will be promoting their products and services.

Questions? Get in touch 24/7
LIVE CHAT WITH US
What Are The Most Popular Online Languages For Translation In Websites was last modified: October 17th, 2019 by admin
Share
Print page
0 Likes