What is The Difference Between High And Low German? 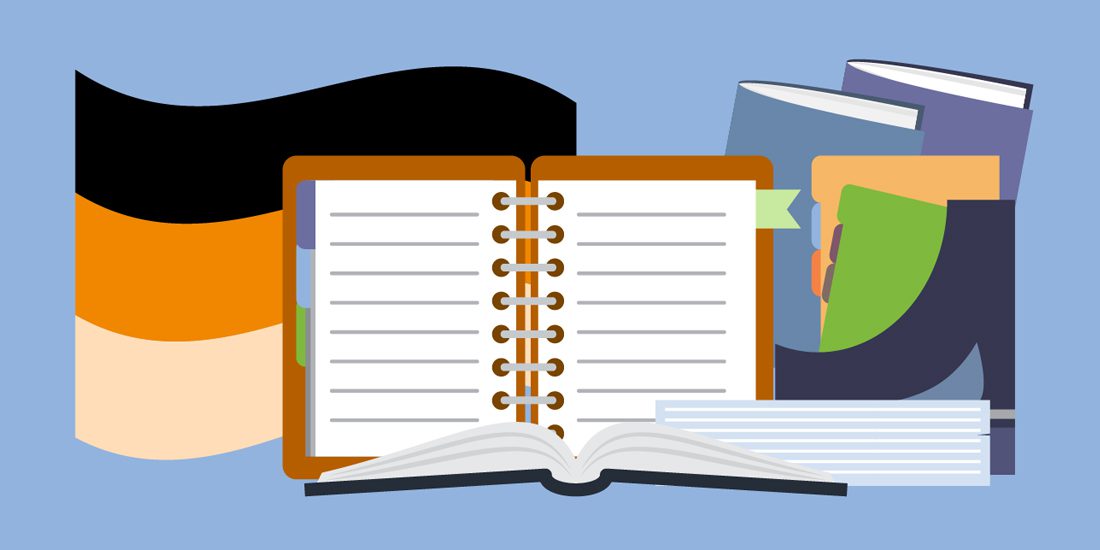 22 Mar What is The Difference Between High And Low German?

Misconceptions are pretty common. The lack of knowledge is the biggest reason behind them. If you are not a doctor or a student of biology, there is a high chance you will point to the wrong bone when asked you the location of the humerus in the body. However, some misconceptions are common among large groups of people. They are either spread through a TV show or a social media post. When we believe people on the internet, more than actual experts, such misconceptions are bound to happen. Although it is okay to not know about some things, we should always keep trying to educate ourselves.

Many people think that Spanish and English are related due to the number of similar words they have but they are incorrect. Although both belong to the same family of vernaculars, they are not quite similar. Spanish originated from Latin, while English did not. The similarities between the two exist because they are both famous vernaculars and come into contact with each other quite frequently. Many people would be surprised to learn that German and English are closely related. They have many common features which appear more clearly to linguists than the speakers of the two vernaculars.

A lot of people may not know but Germany isn’t the only country where German is spoken. But all of their misconceptions about German are about to be debunked. It is recognized officially in six states, including Germany. The other states where it enjoys official status are Austria, Belgium, Switzerland, Lichtenstein, and Luxembourg. It has 95 million native speakers. It enjoys a close relationship with Scandinavian languages, but it is not mutually intelligible with them. Every year, the German-speaking nations are credited for publishing a significant number of books in the world. Out of all of these books, one-tenths are published in German, which proves the love of its speakers have for literature. 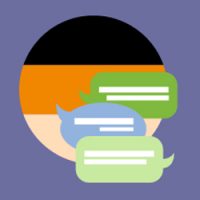 It has different standardized forms in the countries where people speak it. A significant amount of words in German vocabulary were derived from Latin and Greek. It is also a popular tongue on the internet. On all websites, English is the most widely used tongue, and after that comes Russian and German. One thing this vernacular is known for is its many dialects. The variation in the dialects have made it impossible for them to remain mutually intelligible. Some of them are even referred to as separate vernaculars.

One of the dialects and the standardized form used by the state is High German. It is the tongue used by the media all over the country. You can see it in higher education, administrative branches of the government, and literature. Along with southern and central highlands of Germany, it is also spoken in Austria and Switzerland. The older version of it was around in 1100. After that came the Middle High German. As time passed, its shape changed and molded into the vernacular that is spoken in Germany today. The High in its name is not for the class of people who speak it but the areas where it is spoken.

Originating in the lowlands of Northern Germany, this dialect developed from Old Saxon. It did not undergo the High German consonant shift, which makes it different from the tongue used by the state. It is closer to English and Frisian. This dialect is known for giving too many loanwords to the Scandinavian tongues. Although it declined over the years, it has managed to stick around. However, there is still no standardized form of this dialect. There is no administrative version of the tongue that can be used in government offices.

What is the Difference Between High and Low German?

There are plenty of differences between the two versions of German. The High German consonant shift is one of the things only the standard version underwent. As a result, the Low German got closer to its relatives. The High version is the more sophisticated form of the tongue. It is not only used by the state but also in elite classes. It can be compared to the version of English that your literature teacher would speak. 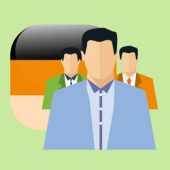 Low German is not a single dialect, but a group of them, which is why as a speaker of High German, you may have trouble understanding is depending on the area where you hear it. In some regions, the former has developed quite unique features, and the spoken word cannot be understood by outsiders. The written word, however, is much easier to follow, especially when you know how the two versions are different. Consonants have caused the biggest difference between the sounds of the two versions.

High German also has a few dialects of its own, but they don’t have a lot of differences between them, partly because they all went through the consonant shift. Low German originated from Low Saxon, which makes it similar to English more than the other version of the language.

Today, people from different parts of Germany may not be able to understand each other due to their dialects, which is why the state promotes the usage of High German. This way, everyone will know the version used by the state to some extent and will not have a problem when communicating with those who speak other dialects. However, if you need the translation of a particular dialect, make sure to find its native speaker; otherwise, you won’t get accurate linguistic service.

Questions? Get in touch 24/7
LIVE CHAT WITH US
What is The Difference Between High And Low German? was last modified: March 22nd, 2020 by admin
Share
Print page
0 Likes