What is the Official Language Of Egypt 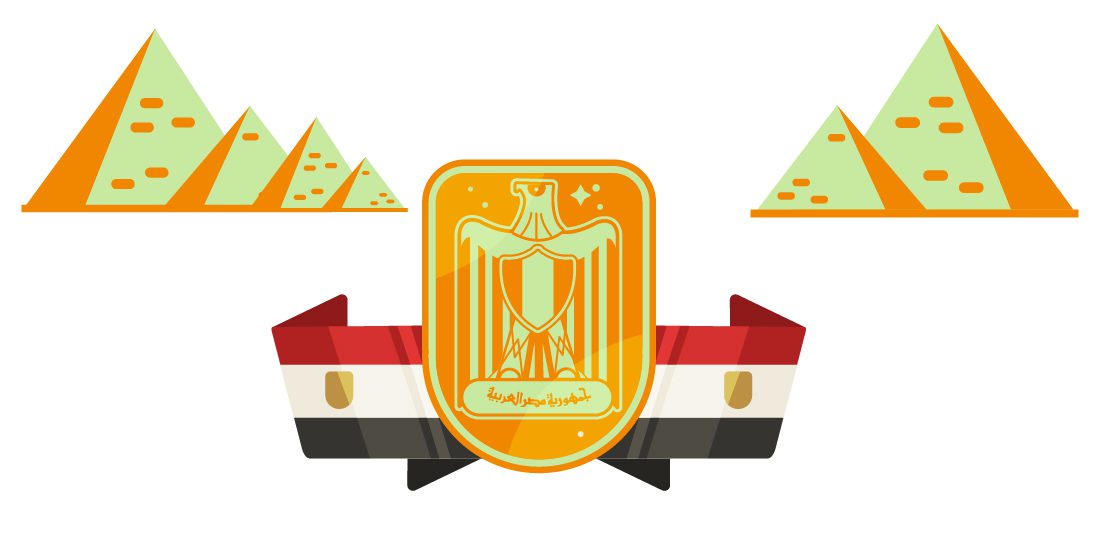 29 Oct What is the Official Language Of Egypt

Egypt is a transcontinental country with one of the longest histories in the world. Ancient Egypt was considered the cradle of civilization. The earliest development of writing, government systems, and agriculture happened in Ancient Egypt. For a long time, Egypt was a center of Christianity, but that changed when the country was Islamised in the seventh century. Today, the majority of Egyptians are Muslims. However, a Christian minority, known as the Coptic Catholics, still exist in Egypt and have their own culture and language.

Egypt is not only the most populous country in North Africa but also in the Arab world. Despite political instability and social unrest, the diversified economy of the country continues to progress.

The Languages of Egypt:

The people of Egypt speak various dialects. The most popular dialect is Egyptian Arabic, which is spoken by the majority of the population. Literary Arabic, also known as Modern Standard Arabic, is the official language of Egypt. It is also the liturgical language of Islam. It is used as the literary language in books and newspapers. Other Arabic dialects, including Sudanese Arabic and Bedouin Arabic,  are also spoken by minority groups.

The Coptic language is also spoken in the country. It is the native language of the Coptic Christians and is also used by the Coptic Catholic church. It is written in the Coptic alphabet, a writing system that was derived from the Greek alphabet. But a few followers of the Coptic Orthodox Church also speak Arabic. The popular foreign languages spoken in the country are English, French, Italian, German, and Russian. Domari, Bedawi, Nobiin, Beja, and Siwi are also spoken by a small percentage of the population. 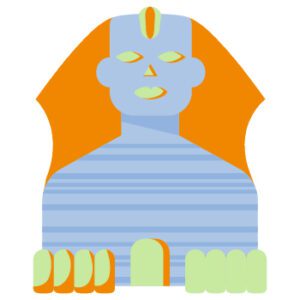 Although Modern Standard Arabic is the official language, Egyptian Arabic is more popular among the Egyptians. It is used in print and electronic media. The success of the Egyptian film industry has also made this dialect popular in the Arab world. The accent and pronunciation used in Cairo, the capital city of the country, are popular all over Egypt. The speakers of regional vernaculars also speak Egyptian as their second language.

This language has been influenced by various foreign languages including English, French, Greek, Turkish, and Italian. It is written using the Arabic script. But when creating study materials for nonnative learners, Egyptian is written in the Latin alphabet. It is the lingua franca of the various Arabic speaking ethnic groups in Egypt. Upper Egypt and Southern Egypt dialects are very different from the variety spoken in Cairo. When Arabic integrated with Semitic languages like Assyrian, Syriac, and Berber languages, various dialects were born.

English is not a very common language in the Arab world. Even foreign trade is conducted in Arabic in most cases. Due to the economic success of Egypt, many foreign companies are interested in opening their offices in the country. But language is not a problem when doing business with Arabic speaking African and Middle Eastern countries. Egypt can do trade with countries like Jordan, Saudi Arabia, Libya, and Algeria without worrying about the language barrier. But if a British company wants to open its offices in Egypt, they will have to hire linguistic experts. It isn’t just the written language that is complex, but there are also the vital differences between several spoken dialects. The local dialects of Cairo and Alexandria are also different from each other. These are all the factors that a company has to keep in mind when hiring linguistic experts. 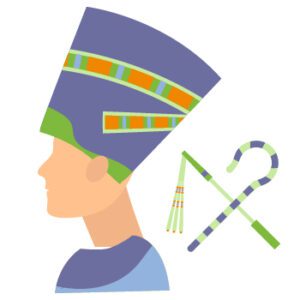 Why is Arabic Difficult to Learn?

There are seven thousand spoken languages in the world. Everyone is fluent in their native or national language. In countries where multiple languages are given the official status, the majority of the population is bilingual. There are also foreign language schools that help people become fluent in a second language. But learning similar tongues is not difficult. There are many national languages with similar basic phrases. But when people are trying to learn a second language that has little resemblance to their native tongue, then the process can be difficult for them. And if people don’t get the chance to speak a vernacular in their everyday life, then it can be even more difficult to become fluent in it.

There are countries like Egypt where the polyglot character is an important feature of the society. But the vernaculars spoken in the country more or less belong to the same language family. The Arabic language is very complex, but more so for the speakers of English. Arabic in its literary form is the local language of the Muslim world. It is the most popular of all the Semitic languages. It has a unique writing system which makes it even more complex for nonnative speakers.

One of the reasons why Arabic is so difficult for nonnative is that it has several spoken dialects. There might not be vital differences between the several vernacular dialects of countries and regions like Libya, Jordan, Sinai Peninsula, and the Eastern Desert of Egypt. But the rural people of Arabic speaking countries might have very unique accents. This is one of the reasons why understanding the language can be difficult for outsiders. Even educated persons from Europe will have trouble learning Egyptian or Sudanese Arabic.

Questions? Get in touch 24/7
LIVE CHAT WITH US
What is the Official Language Of Egypt was last modified: October 29th, 2020 by admin
Share
Print page
0 Likes