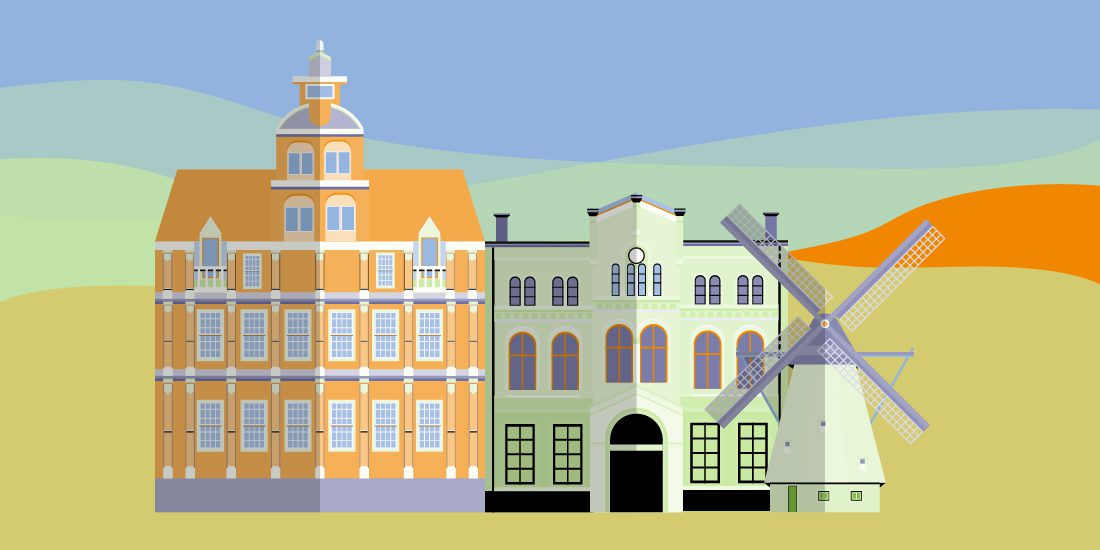 Dutch is the official language of the Netherlands and Belgium. It belongs to the West Germanic languages group, which makes it a close relative of both German and English. It has 24 million native speakers. Outside of Europe, it enjoys official status in the Caribbean states of Sint Maarten, Aruba, Suriname, and Curaçao. These are all constituent countries of the Kingdom of the Netherlands. It is also spoken in the United States and Canada by immigrant communities. It has a daughter language named Afrikaans which is spoken by 16 million people in Africa. Afrikaans is one of the official languages of South Africa. The dialects of Dutch spoken in Belgium are collectively known as Flemish. Flemish is quite distinct in nature, which is why many people think of it as a separate language.

There are various dialects of Dutch, even within the Netherlands. The differences between the dialects increases with the distance. The ones spoken near the borders are heavily influenced by the cultures and languages of the neighboring countries. Dutch has adopted many loanwords from languages like Spanish, French, and English. In its word order, Dutch is similar to German. The use of modal particles also make Dutch similar to German. But the other features of the Dutch language make it look and sound like English. In casual communication sentences, Dutch is considered to be roughly between English and German. The Latin script was modified to create the Dutch alphabet.

Flemish, also known as Belgian Dutch, is a language that belongs to the Low Franconian dialect cluster of Dutch. It is primarily spoken in Belgium, where the majority of its speakers can be found in the northern region of the country known as Flanders. It is one of the three official languages in this country. The ethnic group known as Flemings is the one in Belgium that speaks Flemish as their mother tongue. The language has 6.5 million native speakers. Along with the Netherlands and Belgium, it is also spoken in French Flanders and Zeelandic Flanders. 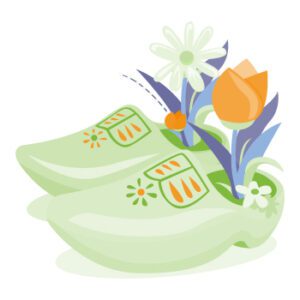 Differences Between Dutch and Flemish:

In theory, both of these languages are the same, since they have the same origin. They are both Low Franconian dialects of the same standard language. However, as is the case with dialects everywhere, they also have a few differences. A few dialects of the Belgian Dutch have so many differences with the Nederlands that it can be considered a separate language.

In general, Dutch regional dialects can be quite different from each other. The dialect spoken in Amsterdam, despite being mutually intelligible with the dialect of Rotterdam, would be quite distinct in its pronunciation. If someone from the Flanders is speaking in a local dialect, it can be quite difficult a Dutch national to understand them. The biggest difference between the two varieties of the language is their pronunciation. The reason behind different pronunciation is the influence of both British and American English on the Nederland language. Many loan words taken from English have become a permanent part of the vocabulary of the Dutch people. On the other hand, the language of the Flanders has been influenced by French to a great extent.

The tone difference is also quite obvious. The people of the Netherlands are used to speaking in a harder tone. For instance, the letter ‘g’ has a guttural sound in the Netherlands. But elsewhere, it is pronounced with a much softer sound.

Vocabulary differences between the two varieties are also worth mentioning. There are words in Dutch that have a completely different meaning in Flanders. As a result, without knowing the right dialect, it can be impossible for Dutch people to communicate with the speakers of Flemish.

If the people of Belgium speak Dutch in their local accent, then it wouldn’t be hard for other Dutch speakers to understand them. But it would still be a while until they can learn to understand each other with ease. However, when regional dialects are used by the speakers, then the difference would become more obvious.

Despite all of their differences, Dutch, Flemish, and Afrikaans are mutually intelligible to a great extent. The written languages are almost the same. The issues arise when they are spoken in regional accents. 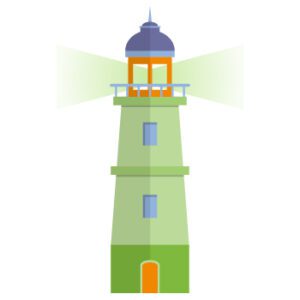 The Translation of Low Franconian Dialects:

In translation studies, even the small differences between languages matter a lot. The influence of culture and other vernaculars cannot be ignored during the translation process. As a result, the native speaker of one Low Franconian dialect cannot translate the other. Grammatical features, no matter how insignificant they may seem, are equally important. A linguistic expert understands this completely. This is why hiring a native speaker as a translator is so important.

If you need translations in Dutch Flemish, it is better to hire someone from the Flanders. It is the only way you can connect with your target audience. If you hire a translator from Amsterdam, they won’t be able to provide you with acceptable translations. A linguistic expert from Amsterdam can only help you when you need translations for your audience in the Netherlands. They can provide you with accurate solutions only when your target language is the Nederlands.

In Europe, the Dutch language isn’t the only one with various varieties. In every country from Germany to Russia and England to France, various unique varieties of different languages are spoken by the population. The influence of the culture of the neighboring countries make each language more unique in nature. As a result, connecting with the target audience through translations is only possible if you hire the right expert. Spanish, the language which originated in Europe, is spoken in more than 20 countries today. In all those countries, it has been influenced by either the second language of people or the cultures of different ethnic groups.

How do I handle a Dutch translation?

If you need language services, knowing your target audience is of utmost importance. For instance, if you need to connect with the people of the Netherlands, you will need a translator from within the country to help you. You cannot turn to someone who speaks Dutch as their second language. You also cannot ask a speaker of Afrikaans to help you as it is not exactly the same as Dutch. The culture of South Africa is also quite different from that of the Netherlands. You will need the help of someone who is familiar with the culture as well as the standardized dialects spoken in the Netherlands so they can provide you with accurate results.

When world literature needs to be introduced to the people of a country, then cultural differences must be kept in mind. For instance, the people of Europe would only be able to understand non-European literatures if they underwent translation and cross-cultural adaptation. All the countries on the continent, including the Netherlands have beginning to recognize the importance of world literature. But introducing their people to world literature is not simple, and it would be impossible without the help of translators.

Whether you need the translation of world literature or health care material in Dutch, hiring the right expert will be very important. Social sciences and public health issues can be explained to the audience only by someone who understands their culture properly. Lexical differences should not keep people from enjoying world literature and getting public health facilities, which is why language experts are always ready to help us get over the linguistic barrier.

Questions? Get in touch 24/7
LIVE CHAT WITH US
Dutch Flemish was last modified: December 31st, 2020 by admin