What are the real benefits of migration to another country? 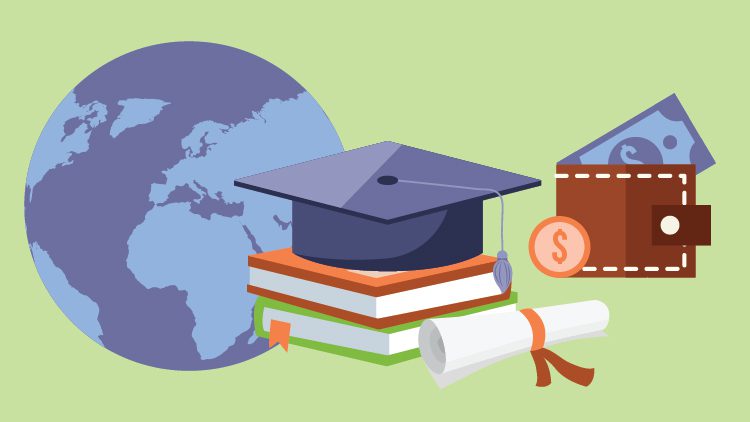 05 Aug What are the real benefits of migration to another country?

Posted at 17:30h in Translation blog by admin
6 Shares
Share3
Tweet3
Pin
(Last Updated On: August 5, 2019)
What are the real benefits of migration to another country?

Migration plays a significant role in economies, societies, and cultures in the world. We can’t discuss economic growth without scratching the surface of human mobility. Experts said that human mobility is expected to increase in the future significantly.

Migration and the development of the origin and country of destination are closely linked and are now better understood and recognized by governments. Nations now have adopted policies and systems that will enhance the positive impact of migration into their plan for economic growth and development.

Despite the constant trend in human mobility, there are growing concerns that issues including discrimination, xenophobia, exclusion, and human rights violations of migrants will rise globally. Others see the adverse effects of migration, and some think that their government can’t control the flow of migration. The growing concern of the public limited their leader’s ability to push fact-based policies and legislative frameworks on human mobility.

The negative assumptions about migration deprive us of its benefits. Migration fuels growth, innovation, and entrepreneurship- in the country of origin and destination. If a nation is known for its safety, order, and dignity, it will surely benefit from migration. Human mobility provides opportunities and increases incomes and living standards. It is also a solution for an aging population of a country. According to reports, the European Union will need around 45 million workers in the next 50 years as its working-age population drops. Eurostat reported that the population of the whole EU would decline by 58 million without migration. Human mobility lessens the effects of an aging and shrinking population and will act as a significant player in the sustainability of the dependency rates. 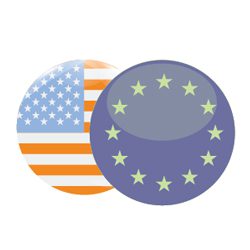 Others think that their nation doesn’t need low-skilled immigrants. The truth is low-skilled movers have a tremendous impact on the economy since they take up jobs that the natives think undesirable. It gives the native the chance to take up higher-skilled employment. OECD reported that the need for low-skilled workers that can work in various industries like home care and home preparation and services would continue to rise in many nations, including Italy. According to reports, 90% of the workforce in the Gulf Cooperation Council countries is migrants, which mean that they will collapse without human mobility.

According to data from OECD, human mobility contributes positively to the welfare systems of their country of destination, which means they devote to public finances more than they take out in public benefits and services.

Productivity in the recipient country is also positively affected by highly skilled migrants and diversity in the workplace. In the long run, countries become more productive and prosperous because of the diversity of their high and low skilled movers. Various studies concluded that there are gains in productivity stemming from ethnic diversity in firms. A study also found that human mobility increases labor productivity in the United States as they adopt technologies and search for experts.

It was also found out that mobility enhances the innovation capacity of the country of destination. High skilled movers and international students in higher education raise the knowledge levels as well as the patenting activity of natives. Human mobility also helps the economy since some of the foreign settlers are entrepreneurs that provide a job for both natives and foreigners. For example, companies like Google, Intel, Paypal, eBay, and Yahoo were all co-founded by non-native individuals. According to reports, non-natives have started 25% of US venture-capital-backed public companies and 40% of venture-capital-backed technology firms. It was also reported that 2 out of 4 of all engineering and technology companies established in the US between 1995 and 2005, there was at least one crucial foreign founder. The companies contribute at least 52 billion dollars’ worth of sales and created almost half a million jobs as of 2005, and it continued to increase to the present. Most of the foreign founders have advanced education in Science, Technology, Engineering and Mathematics and high rates of entrepreneurship and innovation. 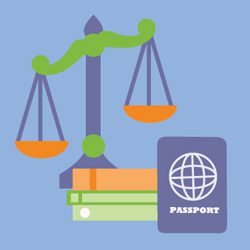 Migration also complements with the local workforce by providing the necessary skills to all levels of work needed in most developed countries. Hays study revealed that many countries, including the US, Mexico, Canada, Chile, Brazil, China, Spain, the UK, France, and Sweden, are at risk for “talent mismatch. It suggests that the available workers have no skills to work for employers. Boston Consulting Group predicted that Germany might experience a labor shortage of up to 2.4 million by 2020, and Australia of 2.3 million. The Mckinsey Global Institute also reported that by 2020, there would be a 38-40 million potential shortage of workers with higher education globally and a 45 million shortage of workers with a secondary school in developing countries. The report also suggested that more high-skill workers will be needed in China, and more medium-skilled workers will be in demand in emerging economies of South Asia and sub-Saharan Africa.

Human mobility also contributes to the increase in trade and investment inflows between the country of origin and the destination. Kofi Annan said that remittances are the most immediate and tangible effect of human mobility. Through the money they send at home, family members get a better education and health care.

Questions? Get in touch 24/7
LIVE CHAT WITH US
What are the real benefits of migration to another country? was last modified: August 5th, 2019 by admin
Share
Print page
0 Likes