What languages are spoken in the Netherlands? 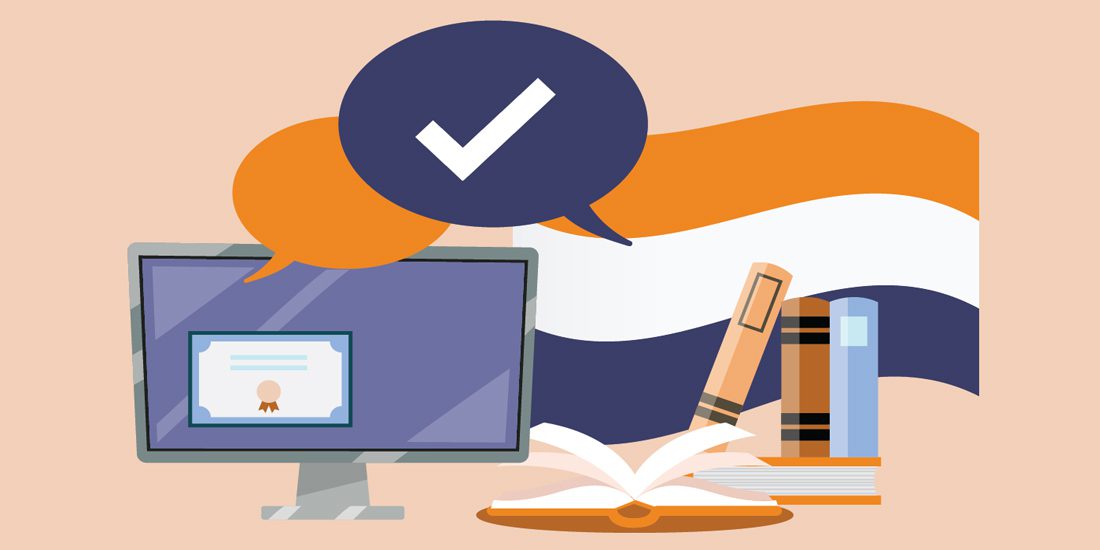 03 Jun What languages are spoken in the Netherlands?

Posted at 19:28h in Localization by admin
2 Shares
Share1
Tweet1
Pin
(Last Updated On: June 18, 2020)
What Languages Are Spoken In The Netherlands

The Netherlands is a rich country located in the northwestern region of Europe. It shares a border with its two European neighbors – Germany is located in the east and Belgium in the South. On country’s western part is the sprawling and majestic coastline of the North Sea.

Holland is also another name for The Netherlands. Amsterdam is the country’s capital and largest city. The country is well-known for its dikes and canals. It is also renowned as the home of some of history’s most celebrated artists. The two most famous of them are Vincent van Gogh and Rembrandt.

The Netherlands has a rich history. Hundreds of years of migration have led to the development of the country’s diverse population; in fact, some experts have regarded it as one of the most diverse communities in Europe. This long history of migration is one of the many reasons why several major languages have crept into the country’s written and spoken vocabulary.

The official language of The Netherlands is Dutch. Almost the entire population of the country speaks it. It is a West Germanic language, and more than 23 million people consider it as a first language. Dutch is considered as part of the Indo-European group of languages. As such, it shares a lot of common words and phrases with German and English, as well as other Scandinavian dialects.

Dutch is, in many respect, similar to the German. Both evolved from a single source, and the fact that the countries share a border is a piece of well-established evidence to their shared linguistic properties. A significant portion of the Dutch population speaks fluently in German. A good part of the population also speaks French to some degree. 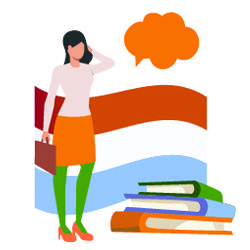 The Netherlands, due to the diversity of its population, has several local and regional dialects. Some of these are officially recognized. Others are considered minor mutations of some other dialects and only a relatively small number of people use it.

Frisian is one of the most spoken dialects in The Netherlands. It traces its roots in West Germany. Close to half a million Dutch uses it. Frisian is considered as a regional dialect; the majority of its speakers live in the Friesland province which is located in the northern part of the country, especially the area along the North Sea. Many experts suggest that the Frisian dialect as the co-official language of the province.
The Frisian dialect is a collection of nine different dialects. Of the many spoken dialects in The Netherlands, it is the most closely related to the English language, and it has about 80 percent of lexical similarity.

Papiamento is one of the two dialects, the other being Frisian, the Dutch government officially recognizes. This dialect happens to be one of the most used in the country as well. It traces its roots to the African and Portuguese immigrants who came to the Netherlands during its early day. While only a small percentage of the Dutch populace speaks Papiamento, the municipality of Bonaire still considers it as its official language.

This rural Dutch dialect is widely used in Schleswig-Holstein in the rural district of North Frisia. The area where North Frisian is commonly used is composed of the islands of Sylt, Fohr, Heligoland, Amrum, and the smaller islands of the Halligen archipelago.

North Frisian is not officially recognized in Germany. Nevertheless, it is still used in some local council meetings. Some villages still use Frisian signs in the road, especially in parts where bilingual names are always accepted.

In some parts of the region, the Frisian language is still taught in schools for at least a couple of hours every week. Local radio stations also broadcast in this dialect. The dialect still exists in its written form by way of newspapers and pieces of literature. The art world is also in the grasp of this dialect as occasional theater and choir productions use it. 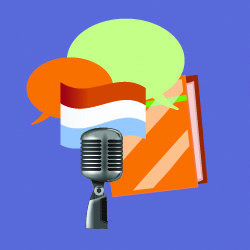 English. English is one of the most widely spoken foreign languages in The Netherlands. Since it is taught in the country’s basic education system, it comes as no surprise that the majority of the Dutch population has a well-established grasp of this foreign language. Additionally, experts believe that English and Dutch trace back their roots to the same Indo-European origin that have since developed into a different form for thousands of years.

In terms of use, those living in urban cities like Amsterdam uses English more often compared to people living in rural regions. English is an accepted language when transacting business or administrative work in The Netherlands. There are also a handful of newspapers that are published mainly in English.

German. Both Dutch and German originated from a single origin. Add that to the fact that Germany and The Netherlands are neighbors, which is why both of them have a lot of similarities both in grammar and sentence structure.

The Netherlands is one of Europe’s most progressive country when it comes to immigration. Immigrants bring with them their native languages and dialects. Because of this, Arabic and Turkish languages are some of the most used in the country.

CONTACT US AT ANY MOMENT WITH YOUR QUESTIONS
Live chat
What languages are spoken in the Netherlands? was last modified: June 18th, 2020 by admin
Share
Print page
0 Likes